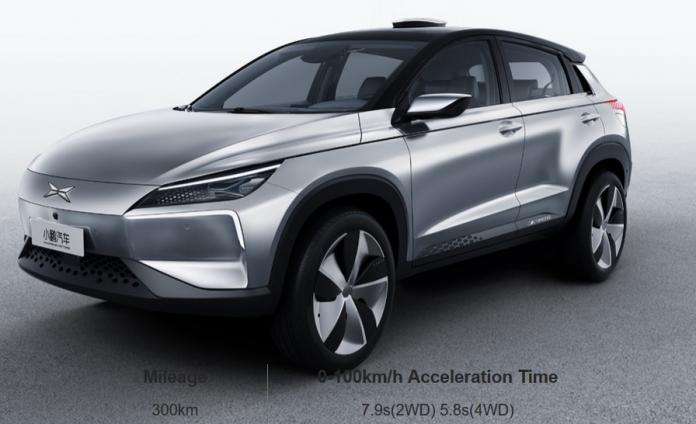 Tesla Model 3 Has To Compete With XPeng Identity X in China, Which is $10K Cheaper

Relatively new Chinese start-up XPeng before the end of this year will launch an electric crossover XPeng Identity X, which will be nearly 25 percent cheaper than Tesla Model 3. China is a huge market, but Tesla will have difficult time to compete with Chinese startups unless it produces Model 3 and Model S in China to avoid import tariff so it can make its cars more affordable for the Chinese buyers. Let's briefly compare them.
Advertisement

XPeng showed the prototype of its crossover during the Fall of 2016. Probably not many people believed that it would ever reach the assembly line. It's because the people who had started XPeng didn't have any slightest relation to the country's car industry. Moreover, apparently XPeng initially didn't intend to become an automaker. It's a big undertaking to get the documents ready, get a land, searching for investors and building an automobile plant. However, by the end of the year the first serial electric crossover XPeng Identity X will go to customers.

This was made possible by an agreement between XPeng and FAW Group Corporation that became interested in this crossover and will begin its production at the facilities of its subsidiary Haima. Thus, XPeng will give all the documentation to the partners, get the status of the automaker, but, as before, will not have its own automobile production. Such an approach, in the opinion of the Chinese, will become widespread in the future and will benefit both the car-building firms and the companies that are assembling them.

But Tesla's plan to open a production plant in China may help some. Last yea Business Insider reported that "Tesla is opening a new factory to meet the massive demand for the Model 3, Jon McNeill, Tesla Motors' president of global sales, said in an interview with CCTV News." However, there are no reports of Tesla having a local partner in China. If the company is going to start from the scratch this means the production of Model 3 in China is at least 2-3 years away. I wonder if Tesla may have any Model 3 reservation holders from China.

Look at the Identity X's interior. Does it remind you of Tesla Model 3's single screen dashboard? Except that here you have two screens. 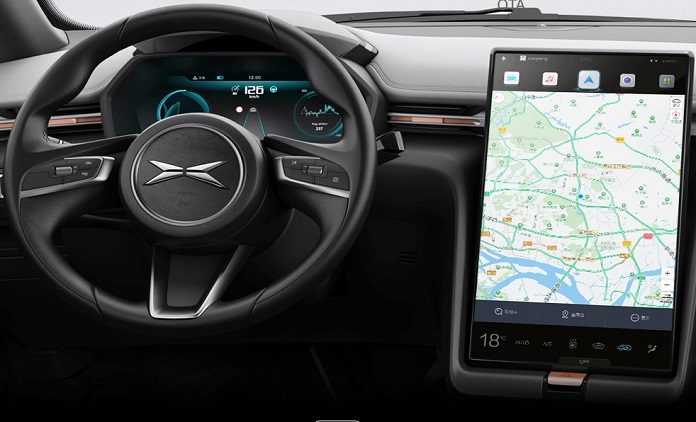 Also Identity X has another cool feature. It has a camera on its roof. While in many new US-made cars the cameras are built on the dashboard, XPeng has decided to put its cameras on the roof. Because of its suitable position it gives the HD camera a good angle for photography and video recording. I like the camera on the roof as it has better angle when you see a beautiful scenery than a camera on the dashboard.

Pluto wrote on July 21, 2017 - 11:48am Permalink
Lol this looks a lot more like a Model S than the 3. In fact it looks like a direct ripoff. Is there any video of the car or recent pictures/video?