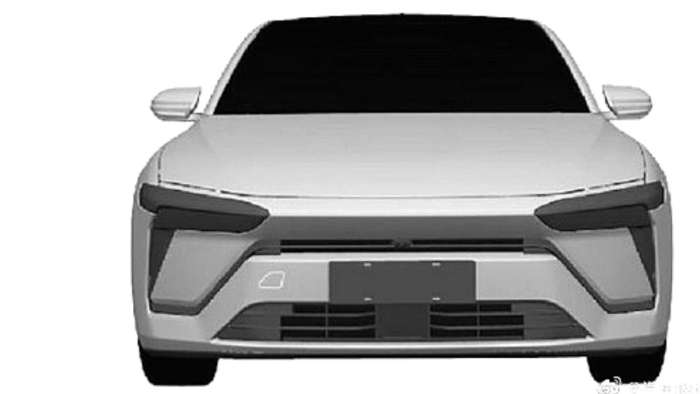 According to CarNewsChina the NIO .N EV sedan will get Level 4 autonomous driving. Even Tesla doesn't have Level 4 self-driving yet. The factory image of NIO .N shows a large pod above the windshield, likely holding radar and a camera units. This may be China's best shot at Tesla.
Advertisement

Chinese manufacturer NIO is preparing to lift the veil on a new fully electric sedan. CarNewsChina.com's official Facebook page has shared some patent images of NIO .N and says The new NIO .N will be unveiled on January 9.

It also says this is the production version of the NIO ET concept car and that the .N will be equipped with a 150kWh NCM811 nickel-cobalt-manganese battery pack, good for a 900 km NEDC range. That's 559 miles of range per single charge. For comparison, the Tesla Model S Long Range Plus, can cover a whopping 402 miles by the EPA's standard.

The .N is NIO's first Sedan. It will be unveiled on January 9 as part of the company's annual “NIO Day” event. Although no official image has yet been posted, everything suggests that it would be a production version of the ET Preview concept presented at the Shanghai Motor Show last April.

NIO is not very well known in the United States, but the manufacturer is making giant strides in China, especially due to its innovative battery replacement service for which it plans to announce the improvements at the same time as it unveils its new model. NIO is one of the top competitors of Tesla in the Chinese EV market.

Not only the .N is the manufacturer's first sedan, but it also is the first full-scale electric car to offer a battery with a capacity of 150 kilowatt hours. "This is why it can easily exceed the range of 600 km, allowing it to compete with the Tesla Model S Long Range Plus," thinks William Clavey of RPMWeb. 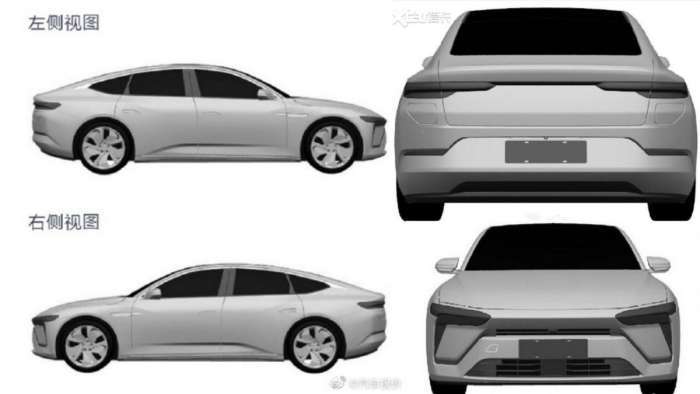 Why are we talking about this Chinese manufacturer who does not sell vehicles here in the United States? Because its presence in the automotive industry is growing, especially since it plans to set up a network of dealerships in Europe by next summer. I won't be surprised if NIO introduces a sedan or an SUV int he U.S. market before 2024.

In addition, its battery replacement service, which allows consumers to buy an electric vehicle without a battery at a lower price and then lease a battery from a supplier that they can eventually replace as they wish, could revolutionize the market for electric vehicles. electric vehicles. In fact, it would have been a good idea if Tesla continued its own battery swap work, which still can work.

Besides the sedan that it plans to unveil on January 9, the manufacturer currently has two exclusively electric models, the SUVs ES6 and ES8.

Remember that NIO has been participating in Formula E races since 2013 and has rather remarkable technical know-how in the field of electric vehicles. Moreover, the battery of this new sedan would result from the development of the NIO 333 racing team.

As NIO ET7 was unveiled today, it's autonomous driving is a real alternative to Tesla's FSD.

DeanMcManis wrote on January 6, 2021 - 3:56am Permalink
Nio is a strong competitor in China, but the new made in China Tesla Model Y boasts new price cuts that put it well ahead of Nio's similar EV models. It is interesting that Nio is having such a huge battery, but simple math says that it's efficiency is not comparable to Tesla's. Tesla's Model Y battery is nearly half the size of the 150kW Nio model, so it could potentially go 804 miles (1300km?) with the same sized battery as the Nio has. Still, it is always good to have worthy competition to drive innovation.