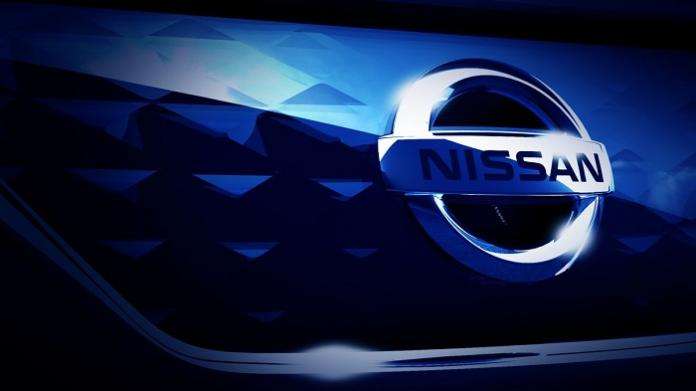 2018 Nissan Leaf Gets a Launch Date While Competitors Eclipse

When Nissan launched its electric Leaf it had stronger competitors like the VW e-Golf, the Chevrolet Bolt EV and Hyundai Ioniq. And while they all kind of eclipsed and Leaf is still going strong, today Nissan tweeted that the 2018 second generation Nissan Leaf will be revealed on September 6, 2017.
Advertisement

Media is reporting that the second generation 2018 Nissan Leaf will draw its inspiration from the IDS concept. Here you can read about the Nissan's IDS concept and what it means for your driving future.

The only serious competition we have for the 2018 Nissan Leaf is Teslas Model 3, the final form of which has yet to be officially revealed. This, in turn, creates immense interest in Tesla Model 3 in addition to the fact that nearly half a million people have made reservations with a deposit for this car.

Here is Nissan's famous tweet revealing the 2018 September 6 as the unveiling date of the 2018 Nissan Leaf.

I asked few current Leaf owners what they think about 2018 Nissan Leaf. One person said he hopes Nissan finally figured out some form of thermal management for the new 2018 Leaf. Another person wrote "Launching a car called Leaf at the start of Autumn, or Fall as many call it, not a sign of careful planning." Few others said Spring launch would have been better for Nissan Leaf. Do you think this really matters? I personally don't think so.

What is important is that the new Leaf, which is expected to be available in the Nissan dealerships soon as a 2018 model can greatly improve its 107-mile EV range, which is what is offered in today's models. It's now predicted that the 2018 Nissan Leaf will offer double that range.

Here are some interesting opinions about the 2018 Nissan Leaf from the media.

"Nissan is going to have to seriously up the Leaf's technology game in order to compete in this small but fiercely competitive segment," writes Road Show.

Autocar reports that the gains in the new Nissan Leaf range "will come thanks to new battery pack options for the Leaf that will enable Nissan to sell it with a variety of specs, as Tesla does with its models. The largest battery could double the 30kWh lithium ion pack found in the highest-spec version of today’s Leaf.

It is expected that if all goes well, by 2020 Nissan Leaf will represent 20% of the automaker's sales.

Steve Taylor wrote on June 30, 2017 - 8:01am Permalink
I am a current 2015 leaf owner. I hope the leaf comes out with a brand new design and doesn't restructure the previous generational design to fit the needs of today. Nissan had a chance to see the entire competition and from the spy shots it looks like another versa. I'm excited to hear that BMW is hopefully going to announce an all electric 3 series to compete with Tesla! I just think Nissan wasted a golden opportunity if the design comes out and it's not a sexy sleek modern electric vehicle.