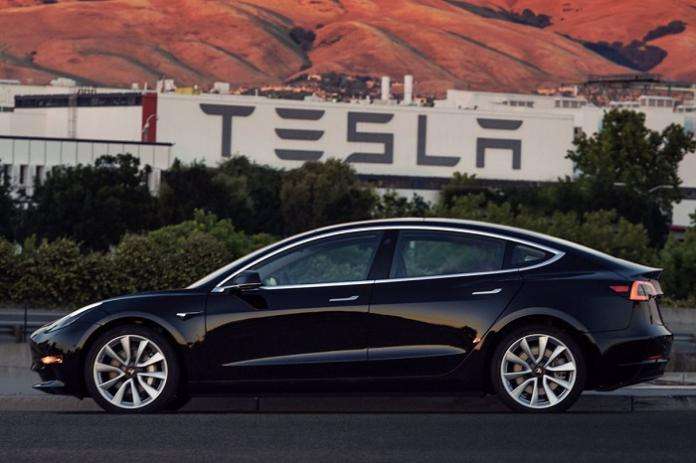 When last night Tesla CEO Elon Musk tweeted the first production version of Tesla Model 3 serial number 1 first thing that crossed my mind was how similar is the front to Corvette and the rear end to Audi A7 when you look at the car from a side view.
Advertisement

Now carefully take a look at the main picture of this story and see the front and rear ends of the first production Tesla Model 3. Now look at this hodgepodge picture of Corvette Z06 and and Audi A7. The front end in the below picture is from Corvette Z06, the rear end is from Audi A7. What do you think? 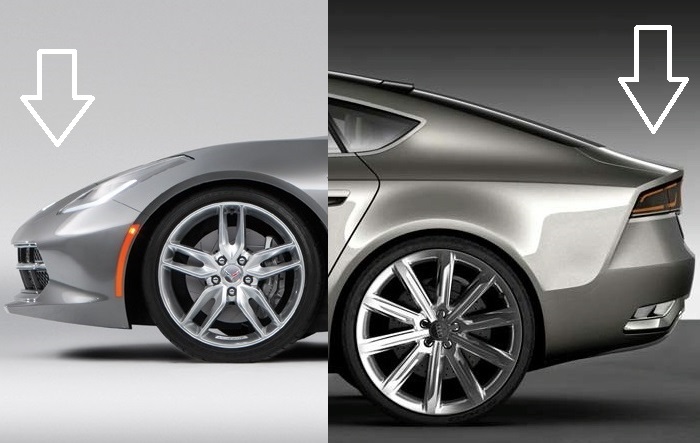 Having said this, Tesla Model 3 is a great car and is welcomed with an unprecedented enthusiasm. I don't remember any car in the history that has been greeted with such an enthusiasm anticipation and with such a great number of pre-orders. Here are the key specs of Tesla Model 3.

"Today is the beginning of the end of the fossil fuel industry. It was quiet and sunny day here in Silicon Valley, but it will change the way we travel: the world's way of travel," says Alex Guberman, the host and founder of Everything Tesla YouTube channel. "It is the day when Tesla will be taken seriously by the rest of the world that till now thought of this company as a luxury car company that they cannot afford and therefore care about," concludes Guberman in a written statement to TorqueNews.

Her are more thoughts from Guberman who released this video coverage between the tweet by Elon Musk that SN1 Model 3 is going through the final checkouts and first pictures that he released Saturday evening.

If you have special comments about Model 3, feel free to share them below for discussion.