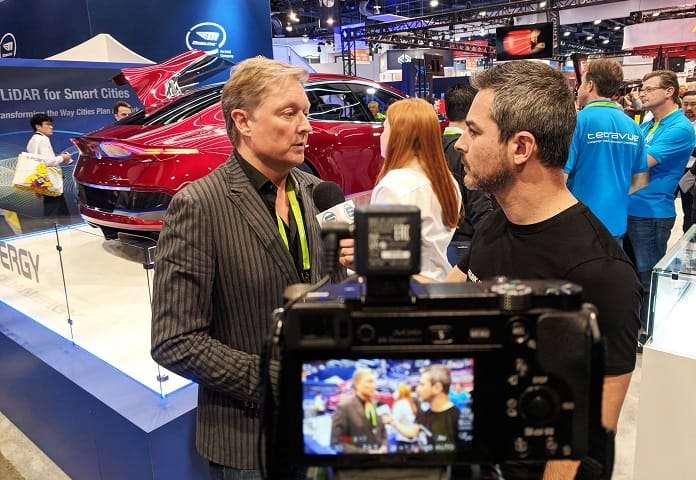 CES 2018 has come to an end but the hype it has created in the world of electric cars is just starting to spread. It is clear that electric cars are becoming more than just cars. They are hi-tech devices on wheels that are connected to the rest of our world. So, it is no surprise that more and more electric cars and EV related technologies are being showcased at the Consumer Electronics Show in Las Vegas.
Advertisement

One of the most anticipated unveilings of this week was the debut of the new Fisker EMotion, a 4 door luxury sedan with 400 mile range and the exotic suicide butterfly doors. It is Henrik Fisker’s second go at creating an electric car after his first company Fisker Automotive has gone out of business only a couple of years after the debut of the Fisker Karma. In my interview with Mr. Fisker he has explained to me that this time around things are different simply because Fisker, Inc., the name of his new company, does not have to go into this alone.

It now has help of many suppliers and partners to create the architecture and the tech for the car. As a matter of fact, Fisker did not have its own booth at this year’s CES, but instead hosted its beautiful concept at Quanergy Systems’ booth, the maker of its lidar. Reservations are accepted now at Fisker’s website and the car is promised to be in production in 2019. Below you can see two videos from my channel E for Electric.

Even though most of the hype went to Fisker before the start of the CES, the most surprising and impressive unveiling belonged to Byton, a Chinese-based company with offices in Europe and the US. The company is only 3 years old but it has a great financial backing and solid executive core with good industry experience. The 2-door compact SUV that Byton has unveiled was full of the latest tech that we have not seen in any other concept car before.

The entire dashboard is taken over by a full width touch screen with an additional smaller screen mounted inside the steering wheel. The car will be able to unlock itself by simply recognizing its owner’s face as he or she approaches the car with its external cameras and facial recognition software. In the car, a driver has a choice of interacting with the car through touch or gesture control.

You can simply point to the part of the screen you want to interact with and do so by having your gestures read and registered through the car’s internal tracking cameras. In addition to that, the car has more than 300 mile range and will be priced starting at $45,000. If Byton is able to bring this car into production in the next couple of years, it should be very much in demand in the electric car fan community.

With Byton and Fisker concept cars are still at least 2 years away from reality, Kia has quietly made a splash by unveiling a car that will be on sale this year. It has introduced an electric version of its Niro SUV called Niro EV with an impressive 238 mile range and a price tag expected to be below $40,000. The range which is competitive with the Chevy Bolt, the New Nissan Leaf and even the Tesla Model 3 along with being the only compact SUV on the market puts Kia in a great position to attract a lot of electric car sales with this EV.

This car already exists in the hybrid version so Kia has already figured out most of the architecture and the tech for the car and its production. I predict that this may just be one of the most successful electric cars on the market this year.

For those of you who have been waiting for an electric pickup truck, there was good news as well. Workhorse has unveiled its W-15 electric truck with 80 mile range and a gas extender to 400 miles total. It should be in production within a year and the reservations are being accepted now. It is a bit disappointing that the range is under 100 miles, and that’s without a load! Of course, pickup trucks are not expected to need as long of a range as regular cars and SUVs as they are not as likely to be taken on a long trips or even driven that extensively throughout a normal day.

What I really liked about Workhorse is that they are in partnership with Ryder to provide service centers to take care of the maintenance for this truck with over 500 locations in the US.

Mercedes-Benz had showcased its EQA Concept and the Project One concept cars while emphasizing user experience at one of the largest booths in the automotive section of CES. Another impressive booth was hosted by Nissan where the new Nissan Leaf was showcased along with the IMx concept SUV. Genovation GXE was also on site which is a limited edition conversion of a Chevy Corvette into an electric supercar with a 175 mile range. Those will be made in a limited numbers and priced at $750,000. I thought it was a great way to showcase how even a great gas car is not as good as its electric version.

Tesla was only showcased at Panasonic’s booth where they have featured the Model X along with Tesla’s solar products and services.

There were a few disappointments as well. Huyndai has unveiled its electric SUV called Nexo which is powered by hydrogen fuel cells, a technology that seems to be a loser to the battery powered EV technology, and can only be sold in California within the US. Toyota had its presence at CES but has not unveiled anything but, what appeared to be, an autonomous food truck concept. And the fact that BMW wasn’t really there at all also tells a story on its own.

Xpeng Motors, a company you probably have never heard of, has featured its SUV which went on sale in China this month with a range of 183 miles. However, the staff at their booth seemed to not be prepared or willing to do media interaction. Also, they hosted their booth in the Smart Cities Marketplace section of the CES rather than in the Automotive section where the rest of the automakers took presence.

Overall, this has been yet another big step towards the electric car revolution and it appears that 2018 may just be THE YEAR for the electric cars to go mainstream. I’m excited to see what happens next! 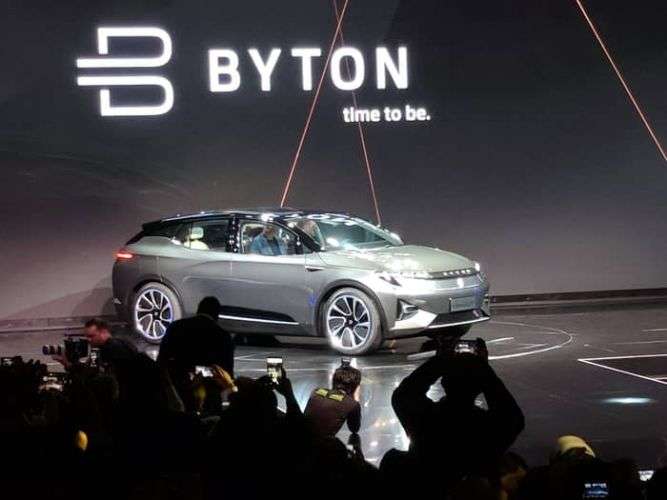 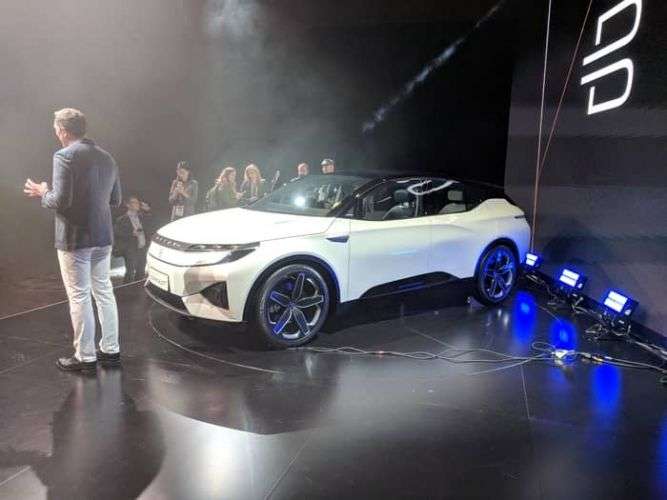 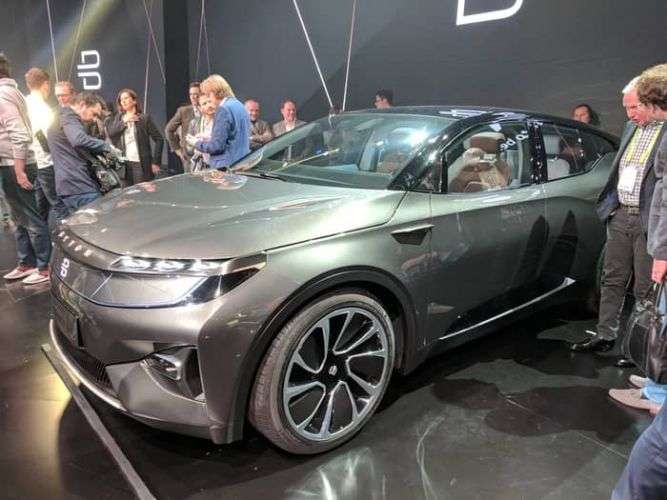 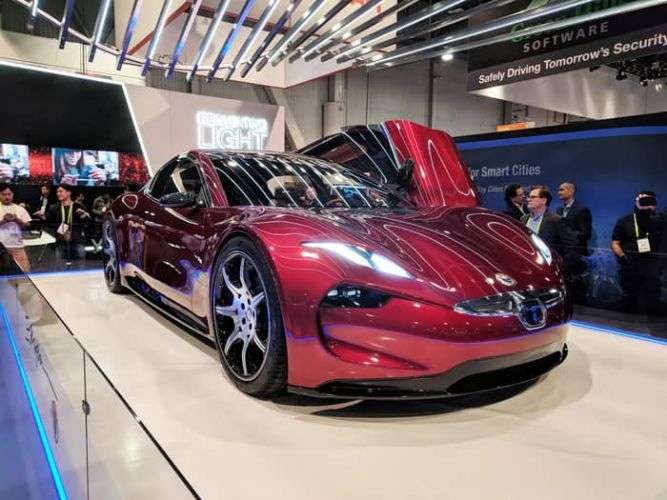 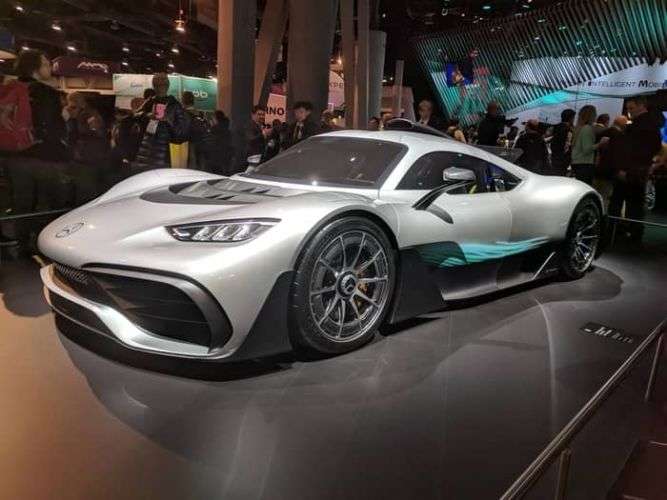 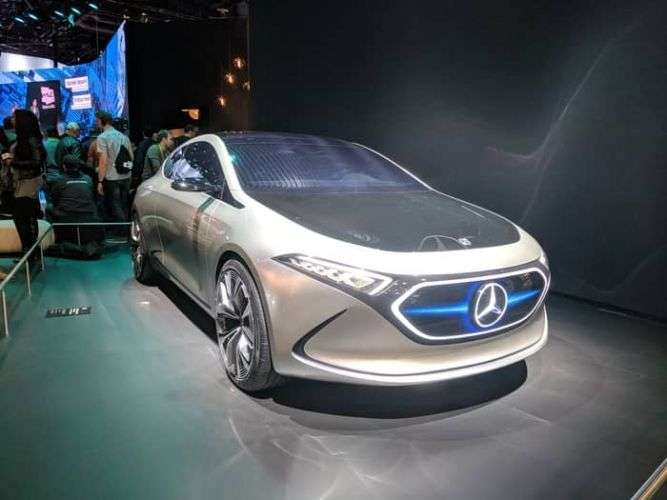 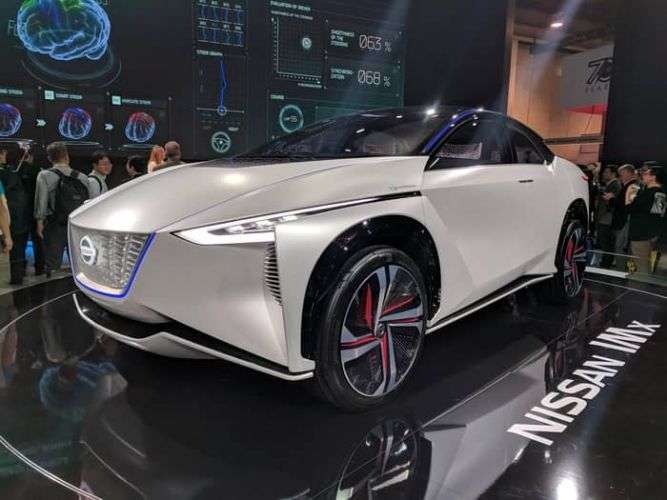 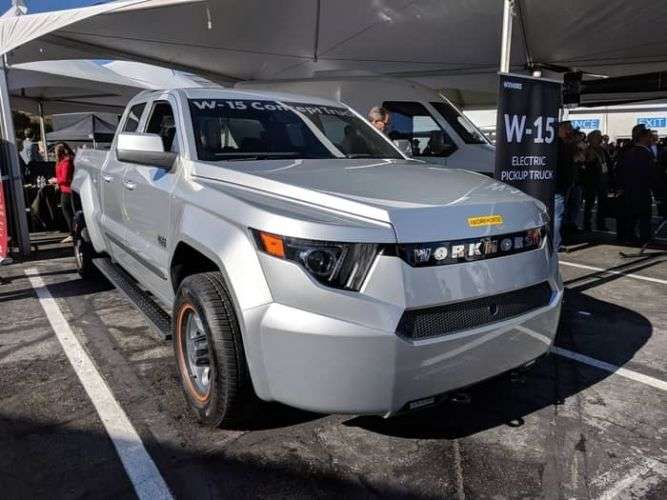