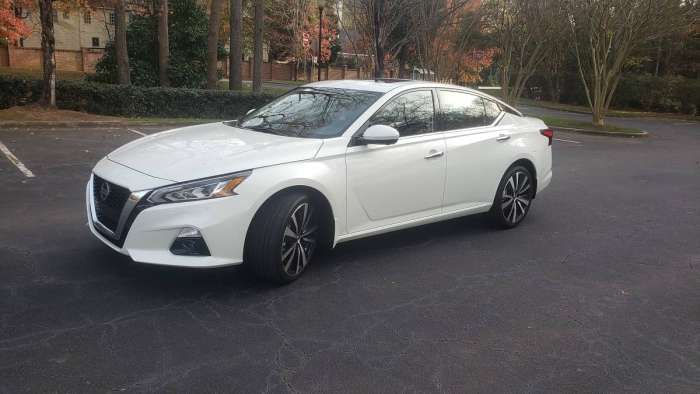 In this review of the 2021 Nissan Altima, I am sharing with you what's new in the 2021 Altima lineup and how it offers next-generation connectivity and comfort.
Advertisement

Taking risks with a high-performance sedan has not been an easy task in markets like ours, especially now when the world of cars seems to be dominated by SUVs and pickup trucks, which have forced even the most exalted brands to decide on what to do in the sedan market. Nissan Altima has entered this market with a comfortable and well-designed bodywork.

The Altima, it must be said, is as daring a bet as that of its natural competitors, the Mazda 6 and Ford Fusion, both of which have scrambled to face obstacles and - of course - the German sedans, owners of the best sales figures in this segment.

Equipped with next-generation comfort and connectivity solutions, as well as quality finishes 2021 Nissan Altima's the 2.0-liter VC-Turbo delivers 236 horsepower and 267 lb-ft of torque 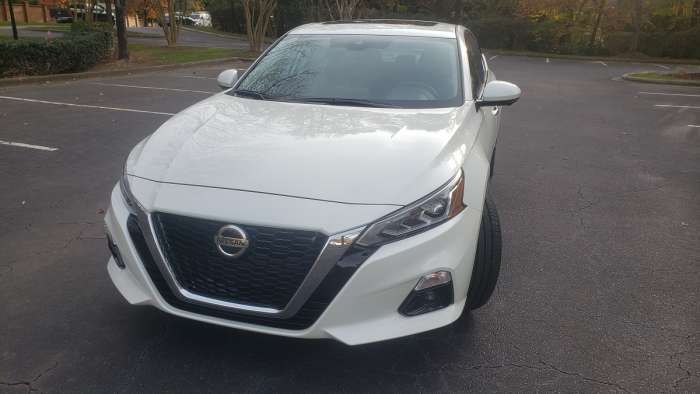 Not much has changed from the 2020 model in the 2021 Altima. Compared with the previous generation Altima's 3.5-liter V6 engine, the new engine is only 2.0-liter VC-Turbo and requires less space in the engine bay. Nissan explains that the VC-Turbo engine utilizes both multi-point injection and Nissan's Direct Injection Gasoline system to balance efficiency and power in all conditions. Since I wrote about the engine here let me also mention the fuel economy. Fuel economy for the 2.0-liter VC-Turbo engine is rated at 25 mpg city, 34 mpg highway and 29 mpg combined. According to Nissan, this is a 15% increase over the previous Altima 3.5-liter V6 (combined fuel economy). 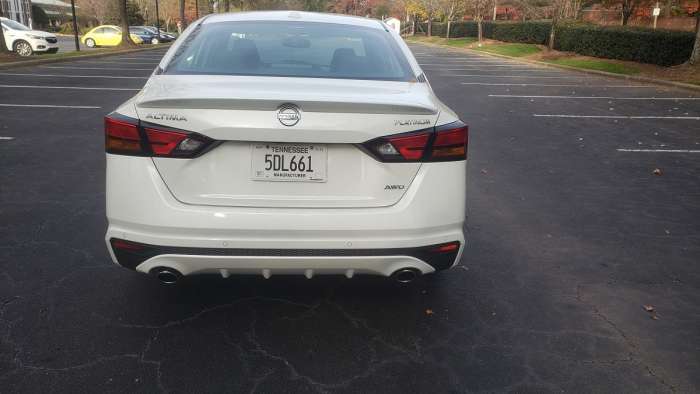 The Altima, redesigned two years ago, is based on a new longer and stiffer platform that accommodates all-wheel drive. The general lines are tighter. You have the more expressive V-Motion grille, LED projector headlamps with signature daytime running lights, LED fog lights, a slim-pillar floating roof, and the single-panel sunroof. The range of body colors change shade in the light, emphasize the sculptural peculiarities of the exterior.

Parked, the Altima convinces with its figure, thanks to differentiating details with respect to the previous sedan, such as the front and side body folds, the wheels, the imposing front assembly and the rear area, the latter highlighted by a modern diffuser flanked by two exhausts and elongated light units framed in black.

It is a superlative vehicle. The 2021 Nissan Altima reaches a wheelbase of 111.2 inch, which results in a proven comfortable cabin for five occupants, especially for the rear ones, as they have plenty of room for the legs and head.

The lines of the interior also reveal the effort of the designers to create an atmosphere of spaciousness and sophistication. The wide and puffed design of the previous millaré, for example, was changed to a simpler and more defined one, with an insert that simulates wood. 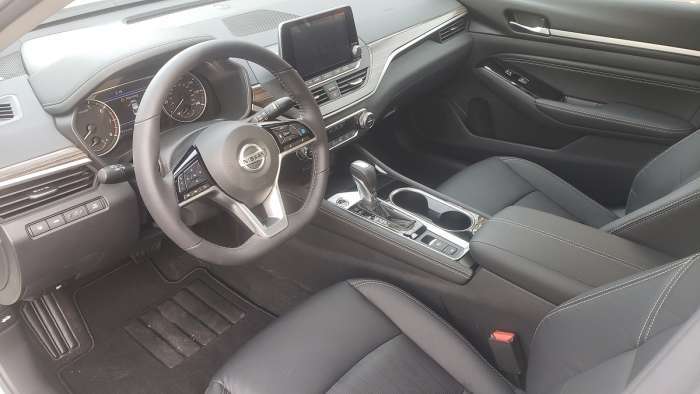 Nissan distinguishes some key interior features, which range from standard power driver's seat to a selection of audio and infotainment choices, including a Bose Premium Audio system with nine speakers. 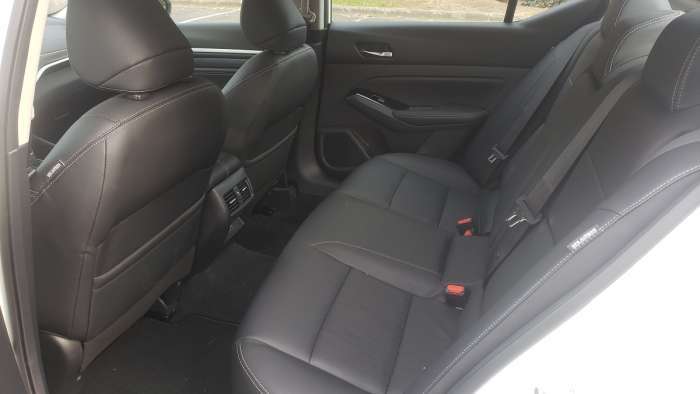 The 2020 Nissan Altima is a reliable, safe and very comfortable car. It stands out for the high quality of its materials and advanced technologies.

The all-wheel drive of the Nissan Altima is certainly a key part of its success, but what really sets the Japanese automaker's sedan apart from the rest is the overall quality of its American-style finish.