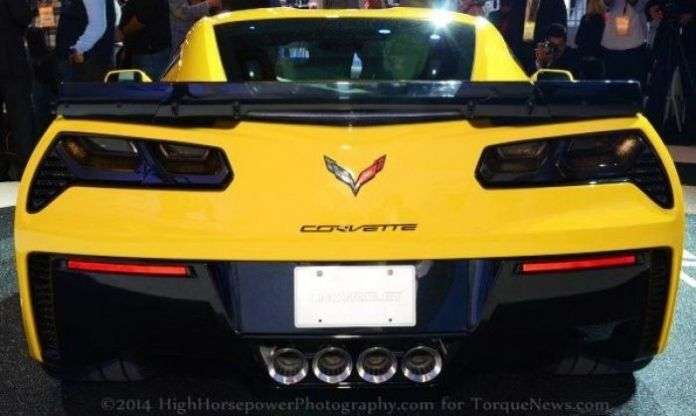 12 Types of Corvette Owners and Distinctions Between Those Types

Today I asked many Corvette owners on social media about the different types of Vette owners and receive these interesting replies. Do you see yourself in one of them? If yes which one?
Advertisement

2. Waving is another issue that differentiates Corvette owners. Some of them always wave at each other. yet, some others get upset if you don't wave at them. Do you wave at other Corvette owners?

3. Obviously and naturally some Corvette members are males and others are females.

4. Driving habits. There are those who have their Corvette for shows. Others have them as weekend toys. Some use them as track cars and the fourth category category includes those who are the daily drivers. Some Corvette owners say most people will fit in one of these four categories when it comes to driving habits. But the daily drivers have a big challenge. Keeping clean and driving daily is a huge challenge.

5. Some Corvette owners drive their cars and others like to pour money into them to complete them. Some keep them completely stock, others modify them by pouring more money into them.

7. Also, there are types of Corvette drivers who, as they say "come and go," mostly with newer Vettes. And there are Corvette Enthusiasts which remain. Some of those people who faithfully remain with Corvette can afford a Ferrari, but they prefer to drive a Vette.

8. There are people who buy a Corvette to show off and give current good owners a bad name. They aren't really car guys, who won't get their cars up over 60 mph, and mostly just own the car to make up for their own personal midlife shortcomings, so they can impress women. They give Corvette people bad, bad names.

9. There are also those who have worked their whole life, raised a family been there for everyone, but themselves, and then they bought their first Corvette. I heard that most Corvette owners are hard working and goal setting folks, who work very hard to achieve their goals.

10. Some Corvette owners are advanced in age. They have liked this car from their youth when they couldn't afford it. They are now in their 70s, own one and still like them a lot. They also meet a lot of good people through their local Vette Clubs.

12. Oh, there is another type of differentiation too. There are those who wear the black satin Corvette jacket and those who don't. Many owners will probably agree with this.

In conclusion, Corvette owners may be different from one another. "But the thing we all have in common is our love of the Corvettes," wrote Edie, a Corvette owner from Simply Corvettes Facebook group. What matters at the end of the day is the character of the person, the cleanness and pureness of his heart, whether he can forgive or no and if he or she will be willing to stop and help when help is needed. It's such a pleasure to meet such a person.

Also see the official details of the 2019 Chevrolet Corvette ZR1.

Do you want to add to this list? If yes please share your thoughts in the comments section below to continue the discussion.