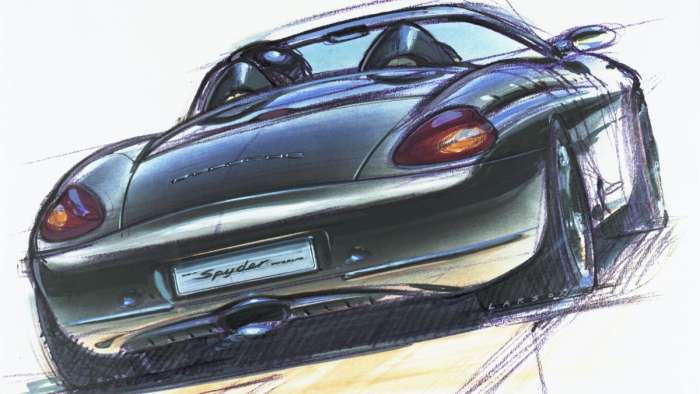 Electric Porsche Boxster Concept May Be Around The Corner

Higher-ups at Porsche AG have said that the Boxster may get an EV sibling soon. Reportedly, a concept is being worked on right now.
Advertisement

Executive Board Member for Development at Porsche, Michael Steiner, said that a Boxster EV concept may be on the horizon for the company. Following the Macan EV news, Porsche seems eager to reveal more of its electric endeavors for the future.

Porsche has talked about electrifying the Boxster previously and has built prototypes to test the concept of an electric sports car, but it isn’t until now that full-scale development of a Boxster EV has been confirmed by Steiner.

The new concept, unlike the Macan EV, will likely not be put on Volkswagen’s PPE electric platform that will be used for future Audi and Porsche products. Instead, the Boxster will sit on an unreleased platform that Porsche will develop for its future electric sports cars. 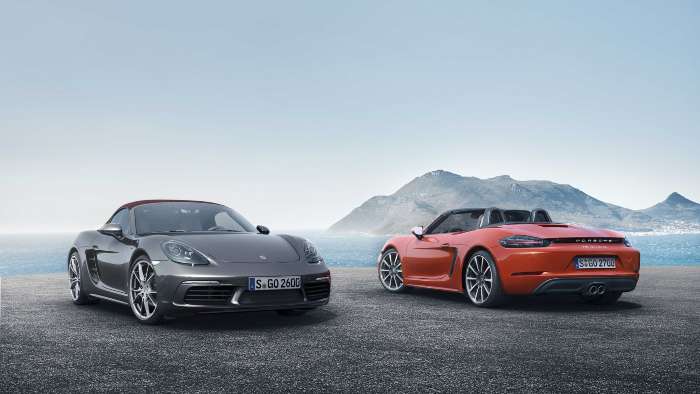 The Boxster EV Has Been Too Heavy In Recent Attempts

However, as Steiner has pointed out, those prototypes were much too heavy to continue development with that particular platform, as is the problem with many electrically powered vehicles. The technology is relatively new on this large of a scale, meaning that manufacturers haven’t had over a century to lighten up automobiles as they had with gas-powered cars.

Porsche also had a current-gen Boxster EV prototype at its headquarters in 2019, according to Autocar. What we’ve learned so far about this current-gen prototype is that it and other future Porsche EV sports cars will sit on a completely new platform, and it will likely be much lighter than PPE.

Cutting weight off the bare bones of the Boxster EV will do wonders for handling, but where they will likely encounter difficulty is in maintaining range capabilities and charging speeds after shedding the extra tech. 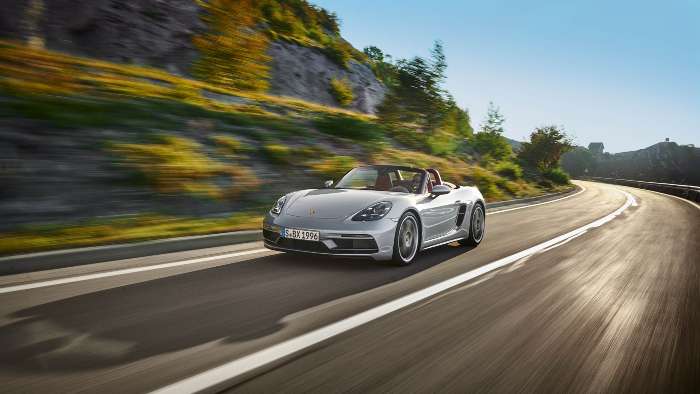 Future Performance of The Cayman

If the Boxster EV makes it to production in the near future, a version of Porsche’s current battery packs will likely end inside of it. They may offer two battery sizes, much like they intend to do with the Macan EV.

Currently, the most powerful Boxster, the 718 Spyder, makes 414 horsepower. Compare that to the least powerful Taycan, the 4S, which makes an equivalent 562 horsepower with overboost engaged. If a future Boxster EV uses these batteries, we could possibly see the quickest production Boxster ever built.