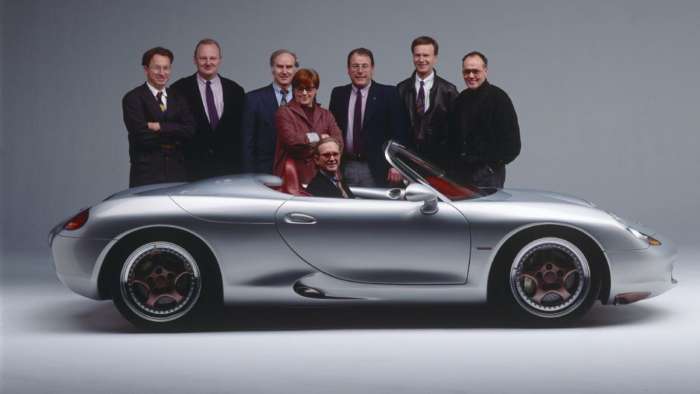 The Porsche brand is known for high quality and high performance, but also high prices. The term ‘poor man’s Porsche’ is commonly used to describe a separate, cheaper brand that offers a comparable experience. But there may be cars made by Porsche that can claim that title as well.
Advertisement

You may have heard your dad, grandpa, uncle or other car enthusiasts call their own car a “poor man’s Porsche.” A perfect example would be the Mazda Miata or Subaru BRZ - two light-weight, manual, tossable cars that cost about a quarter of what a Porsche 911 does.

But cheap cars are the reason Porsche themselves are still in business today. The ‘90s and early 2000s would agree if they could talk. Cars like the Boxster, which cost around $40,000 new in 1996, cultivated its own following of enthusiasts and fans through its affordable price, sound flat-six and its backroad chops.

A similar story can be said of the Cayenne, debuting in 2003, and the Macan in 2014. Both of which cost under $56,000 in their first model year and aided in getting the company out of the financial doghouse. 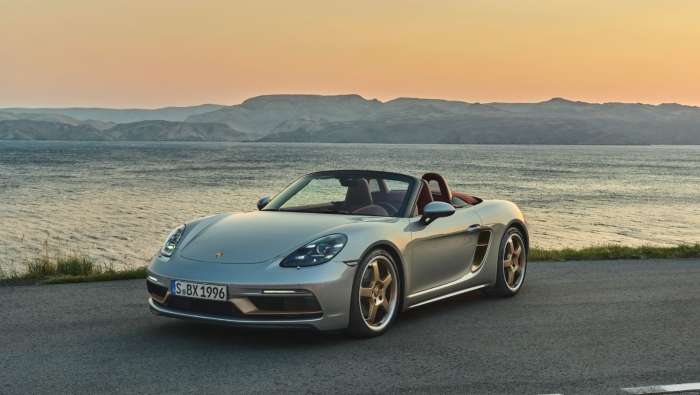 However, in a connotative sense, a “Porsche'' usually seats two people comfortably, sounds great, handles even better and is familiar to drive. The Macan and Cayenne didn’t tick many of those boxes, which is why the Boxster is Porsche’s own “poor man’s Porsche.”

Hop on any private seller website - craigslist, eBay, bring-a-trailer - and find that good-condition Boxsters, and even Caymans of all model years will be reasonably priced. Depending on the generation, finding a $15,000-$20,000 car with low miles won’t be a rarity.

They made a healthy amount of Bosxters and its sister model Cayman from 2005 to the present day, making shopping an easier online excursion. Although, the modern 718s are getting pricier by the year, which is why we can exclude it from the argument. 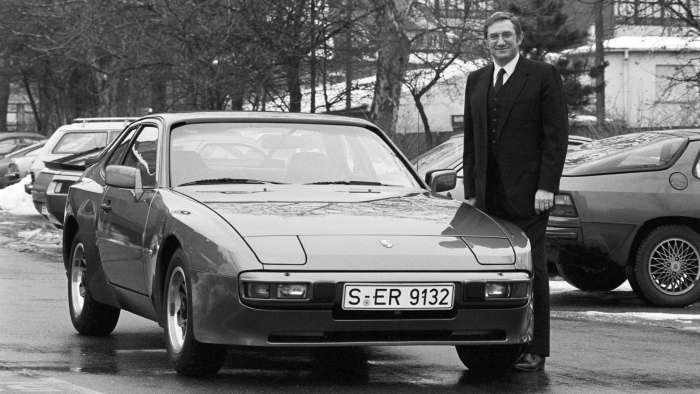 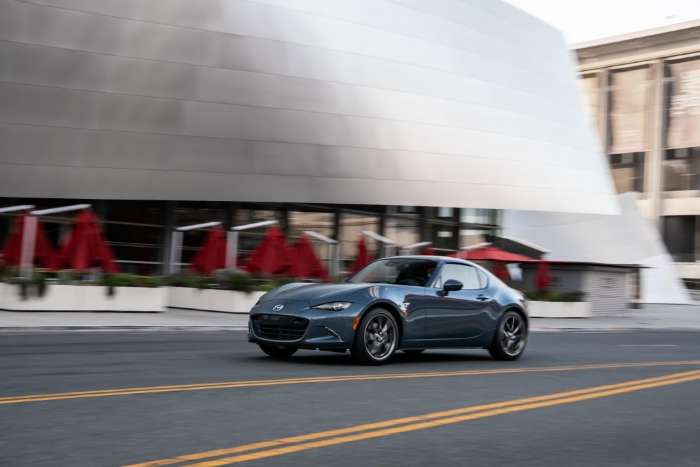 A more common representation of the “poor man’s Porsche” group are vehicles made by other brands. Going back to the Mazda Miata, this sub-155 horsepower, two-seater is probably the most popular car for enthusiasts looking for a cheap thrill. Its small size, agility, and steering feel are the simple reasons why it is called a “poor man’s Porsche,” and why some may even prefer it over a 911, Boxster or 944.

The 911 is revered, among other things, for its usability. The 911 is the everyday sports car that can hold your bags for a weekend, cruise comfortably on the freeway and carve up a mountain road on the way. If you can’t afford a 911 though, the Audi TTS and TT RS are great examples of everyday sports cars.

The Audi TT is a Volkswagen-based compact sports car that has grown into its own over the last decade or so. The beautiful Audi interior, gauges and storage room align with the 911’s livability and “complete package” personality, but not necessarily the Porsche price tags.

Subaru’s BRZ, Toyota’s GT 86 and Ford’s Shelby GT350 are three more Porsches for the poor man. They each seat two comfortably, are much cheaper than a modern Porsche 911 or 718, and most importantly, they are true sports cars of our age.