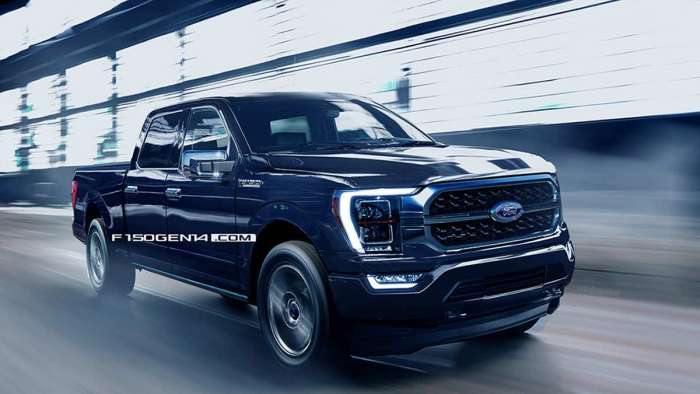 Job One production for the 14th-generation F-150 set to begin October 12. Full production to ramp up by early November. Some 2021 Ford F-150s could still be delivered before the end of the year.
Advertisement

Now that Ford’s manufacturing plants are set to restart production beginning May 18, things are becoming clearer now as far as production for the rest of the 2020 Ford F-150, the last of the 13th-generation. Also, according to information dispersed to Fleet Distribution News Bulletin and as posted by f150gen14.com, we now know when you can order the new 2021 Ford F-150, the 14th generation of America’s best-selling vehicle.

Earlier, I reported on the production and expected delivery time for the 2021 Ford F-150. According to the information provided to the Fleet Distribution News Bulletin, those dates have been slightly altered and pushed back by a couple weeks.

I reported on an inventory issue for the current-generation F-150 going on at many Ford dealers throughout the country. It will be very important for all the plants that produce Ford trucks and F-150 parts to get many of these 2020 F-150s produced and delivered as the demand is still high.

With the aggressive financing offers going on, that has driven the demand even higher. So good deals on the last year of the 13th-generation F-150 could be had before production switches over to the 2021 model year. 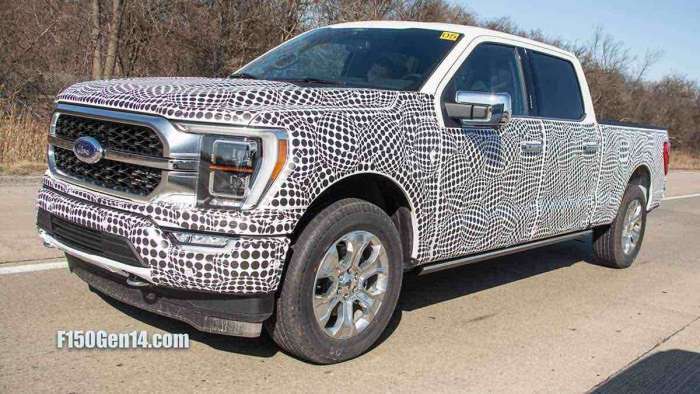 If you’re holding out for the 2021 F-150, the good news is that the new firm date to begin taking orders is July 15. It’s important to note the aggressive zero-interest 84-month financing offers do not apply to the 2021 F-150. 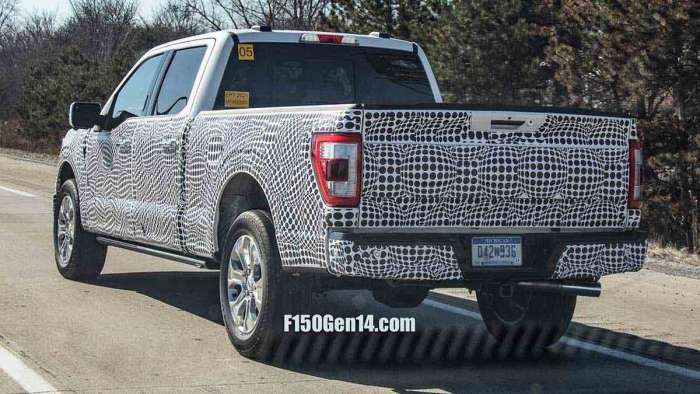 What we don’t know is when will there be a reveal of this truck. And frankly, nobody at Ford knows either. I’m sure their PR department is anxious to publicize this truck, but considering the uncertainty of pandemic restrictions a lot of their plans have had to change.

It was a certainty that the new F-150 would’ve been the star of the Detroit Auto Show, which was slated for early June but has been cancelled. Considering that orders for the 2021 F-150 will begin in mid July, we can assume that some kind of reveal will take place a couple of weeks prior to that. So could some kind of reveal for the 2021 Ford F-150 occur around the July 4 holiday? I mean what’s more American than a Ford F-150 pickup truck anyway?

Will Ford follow Toyota’s suit, as the Japanese car maker is doing a virtual reveal the media and the public of their 20th anniversary Prius. That’s an important vehicle for Toyota, just as the F-150 is oh-so-important to Ford. Likely, with public gatherings, like big media reveals, still not allowed, a virtual reveal is expected.

Whether in person or online, I personally can’t wait to see the new F-150. I’m tired of the rumors and speculation, as I’m sure all of you are too. But keep checking us out here for any updates, speculation and rumors.

Tesla-Funded Research Reveals One of The Biggest Mysteries of EV Battery
Tesla Tesla Buyer Nets a Whopping $12,000 Discount After Asking for Reduction
END_OF_DOCUMENT_TOKEN_TO_BE_REPLACED