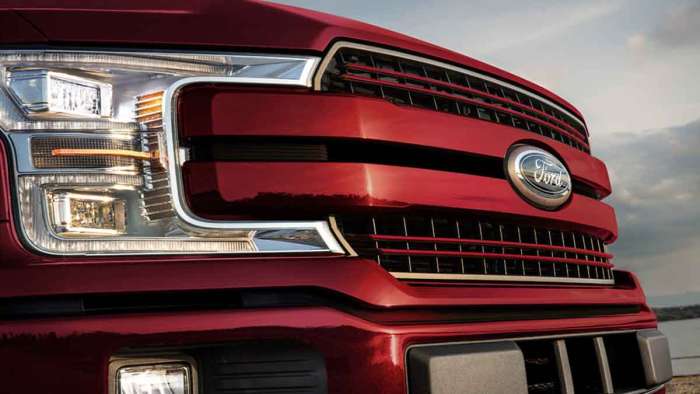 Ford Has Best Third Quarter Sales For Pickup Trucks Since 2005

Ford continues to resilient year with increase in sales amongst Ford F-150 and Ranger. Truck sales up more than 8 percent from third quarter of last year showing that consumer confidence is growing amidst a pandemic-driven downturn.
Advertisement

“Despite the challenging pandemic environment, our retail unit sales were down only 2 percent and we had our best third quarter of pickup truck sales since 2005.”

This quote by Mark LaNeve, Ford’s vice president of U.S. marketing, sales and service says a lot. And Ford’s recent release of their third quarter sales reveals some positive things for the Blue Oval. While total sales for Ford Motor Company are down 4.9% compared to this time last year, some of the most profitable and most important vehicles for Ford are showing a major upward swing in sales.

“F-Series finished the quarter on a high note with September sales up 17.2 percent with over 76,000 F-Series pickups sold. This is a testament to our winning product portfolio and the performance of our great dealers.”

Ford’s full Third Quarter report is available on their website, but one of the most encouraging signs of a continued recovery from COVID-related shutdowns earlier this year is Ford’s stronger than expected recovery.

Ford’s Q3 sales were up 27.2 percent relative to Q2 sales. While down 4.9 percent compared to a year ago, Ford significantly outperformed an industry decline of 10 percent. 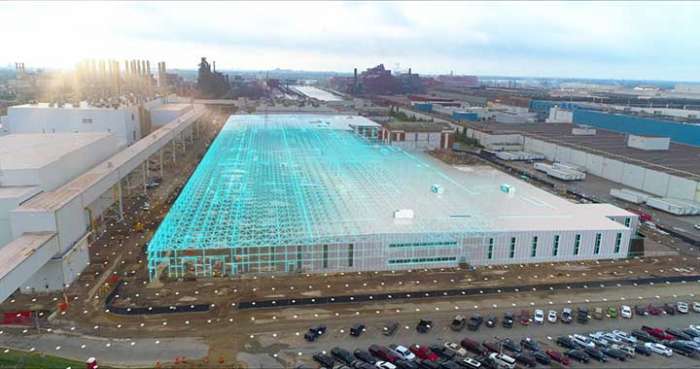 Ford F-150 Sales Continue to Be Crucial To Ford’s Success
I wrote a story yesterday about new CEO Jim Farley starting his legacy. And while he has many goals, one most assuredly is to continue the success of the F-150 as the best-selling vehicle in North America.

With the addition of a hybrid for the 2021 model year and the 14th-generation, Farley is also setting his sights on electrifying the F-150 and hopes to have an all-electric F-150 for the 2022 model year.

This truck will be built at their new Electric Vehicle Assembly Plant that is under construction right now. This plant is next door to the current and historic Rouge plant where the F-150 is manufactured. 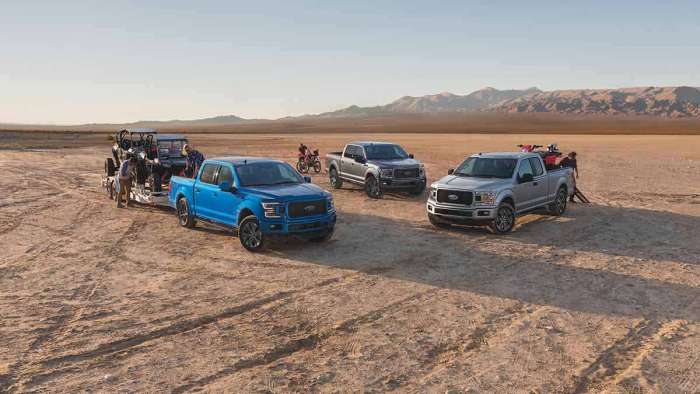 As for the third quarter, the F-150 showed a valiant comeback and shows why it’s a juggernaut for Ford.

Total F-Series sales for the third quarter were 221,657 and that represents a 3.5 percent increase over the third quarter last year, which of course was pre-pandemic. Each month of the quarter, the F-150 sold more than 70,000 units which remarkable considering the current situation regarding COVID and also considering that the 2020 F-150 is at the end of its generational life cycle.

Retails sales were up 10.1 percent over last year, with the retail share of the full-size pickup segment up an estimated .8 percent.

And just where is the F-Series most popular? Well the easy answer is everywhere, but the third quarter numbers show significant gains in some of the hottest markets in the country. Ford saw the largest rate of growth coming from the southeast, which was up 18.1 percent over year ago. The west and the northeast were also up big at 17.3 and 17.8 percent, respectively. 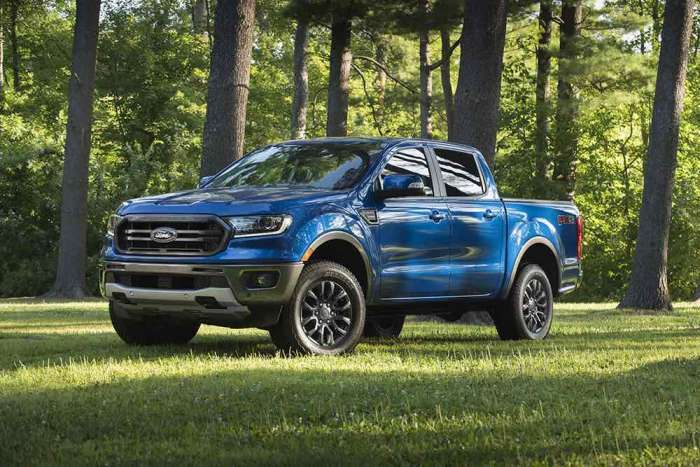 Ford Ranger Sales For 2020
Ford re-launched the smaller Ranger as part of the 2019 model year. The launch was received in a lukewarm way as many felt it didn’t have enough of an update, nor did it feel that much different or smaller than the F-150.

As I reported, Ford has turned some attention to the Ranger this year by adding the off-road Tremor package to this model year and even adding a Special Edition Package to the recently added STX trim.

Now for the third quarter, Ranger retail sales gained over last year’s third quarter and expanded its retail share of the segment by two percentage points. This likely came at the expense of the segment leader, Toyota Tacoma.
I wrote how I already felt the 2020 Ranger was better the Tacoma and boy did that get some reactions.

The Ranger sold 28,350 units for the third quarter which represents a 8.2 percent gain from third quarter of 2019.
More than 56 percent of Ford’s entire U.S. sales were pickup trucks. That’s not surprising. But as some people grouse about Ford getting rid of their car line (except for the Mustang), there’s a simple financial reason for that. 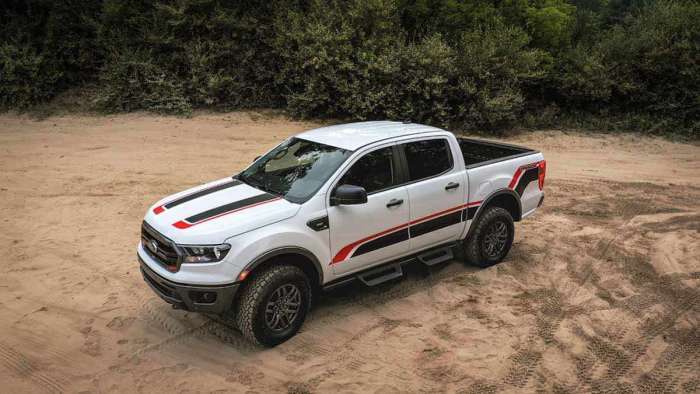 Ford’s total sales of cars for the third quarter this year were down 37.5 percent compared to last year. Meanwhile pickup trucks were the only segment to see an increase in total sales volume compared to 2019.
The writing is on the wall and these stats don’t lie. Mr. Farley knows this, and surely won’t take his eye off the all-important pickup truck. Ford F-150, and to a lesser extent, the Ford Ranger, rules the roost in Dearborn. And that won’t change any time soon.