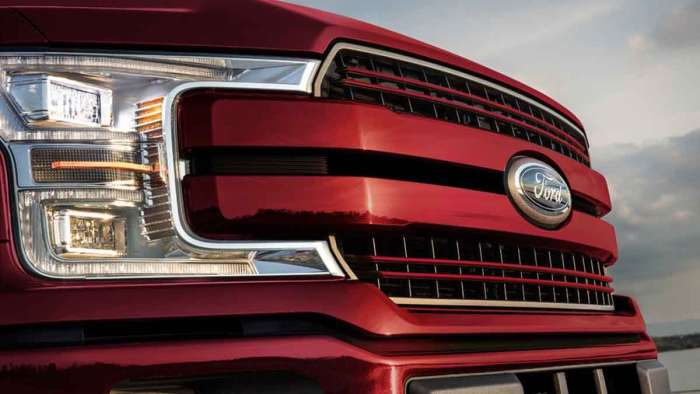 Door latches and safety recalls have plagued Ford over the last 9-12 months. While these issues seem minor or fall under the nuisance category to some, they can also pose major issues if a door happens to fly open during operation.
Advertisement

Clearly, the issue is not exclusive to the F-150 and seems to be unresolved at Ford. Here’s the details on the latest door latch recalls as issued by Ford. 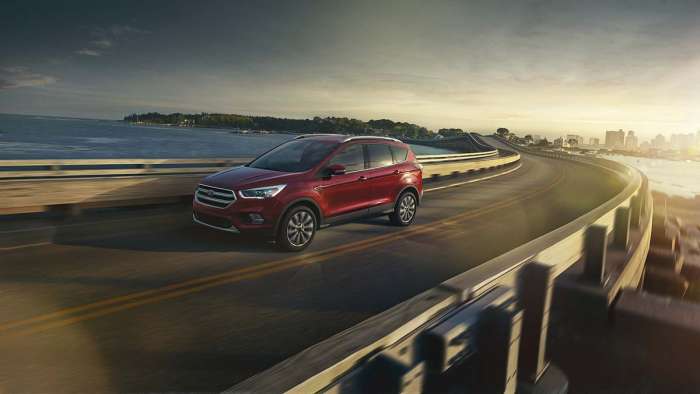 Select 2011-15 Ford and Lincoln vehicles for a door latch issue
Affected vehicles may not have had all door latches replaced or correctly replaced when repaired by dealerships under safety recalls 15S16 or 16S30. Safety recalls 15S16 and 16S30 were issued to replace door latches with latch pawl spring tabs that were susceptible to cracking and failure in areas with high thermal loads (i.e., a combination of outdoor air temperature and solar radiation).
A door latch with a fractured pawl spring tab typically results in a “door will not close” condition. If the door latches after repeated attempts to shut it, there is potential for the door to unlatch while driving, increasing the risk of injury.
Ford is not aware of any reports of accident or injury related to this condition.

Owners will be given the option to inspect the door latch date codes and child safety locks and submit latch date codes online to confirm if repairs done under safety recalls 15S16 or 16S30 were completed correctly. The online system will provide instant validation that the door latches are OK or the latches cannot be confirmed and require dealer service.

If a customer does not want to do the inspection, has difficulty completing the inspection, or receives an indication that the latches cannot be validated, dealers will inspect the latch date codes and replace latches as needed. The Ford reference number for this recall is 20S30.

In addition to this safety recall, Ford also announced a new recall regarding the Ford F-150. Here’s the details on that.

Depending on the amount of brake fluid loss from the brake master cylinder front-wheel circuit into the brake booster, the driver will receive an audible chime, message-center alert, red brake warning indicator in the instrument cluster, and/or may begin to experience a change in brake pedal travel and feel, including increased pedal effort. If a loss of brake fluid is substantial enough to reduce brake function to the front wheels, full braking function will remain in the rear wheel circuit. However, reduced brake function in the front wheels can extend stopping distance, increasing the risk of a crash.

Dealers will replace the brake master cylinder and, if it is leaking, the brake booster will also be replaced. The Ford reference number for this recall is 20S31.

This all adds onto the known recalls and TSB bulletin for the frozen door latch related to the F-150 and the pending class action lawsuit that could net affected owners $400. Here’s the details on that. 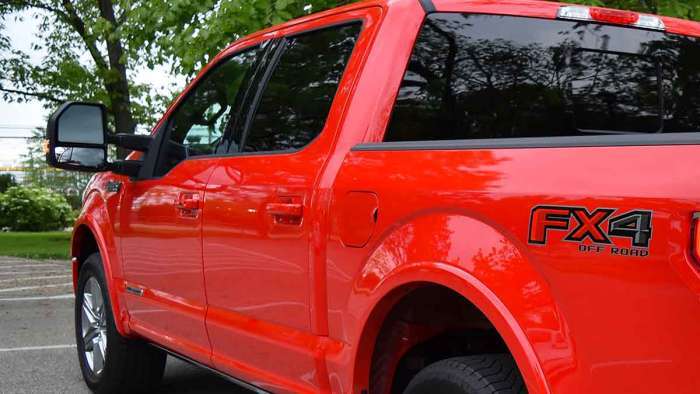 There are four known recalls for the 2020 Ford F-150. Click here for the list of those as I reported on earlier this year.

As I always say, when writing about recalls, it’s good that Ford stays ahead of these before they become a bigger issue or a forced recall by the government or mass lawsuits. Barring a few litigious filings, Ford has stayed out of the courtroom over these voluntary recalls and all things considered, especially when you take into account the volume of vehicles, there are not that many recalls for Ford cumulatively.