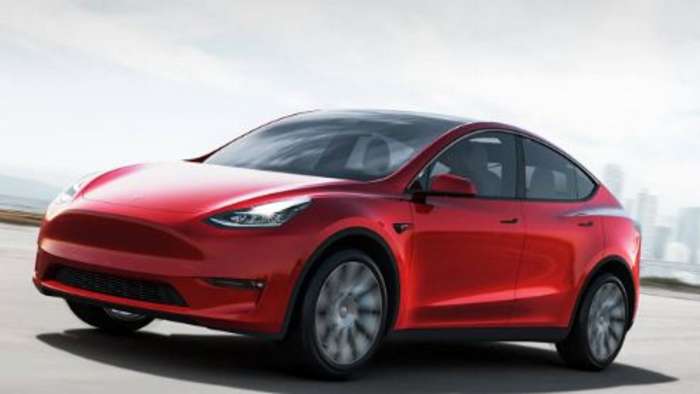 Model Y Could Be Tesla’s Most Promising Model Yet, If Not The Current Situation

Tesla Model Y is finally the right electric car at the right time. If only Tesla's factory didn't have to shut down for the Covid-19
Advertisement

Last month, Tesla launched its most promising model yet—the Model Y SUV—right into the midst of the Coronavirus pandemic.

If it weren’t for the virus, it could have been Tesla’s first nearly flawless product launch, and it’s still the first scuttled by problems not of the company’s making.

For those who don’t keep up on the company’s every move, the Model Y is Tesla’s fifth car, and the fourth appearing currently in Tesla showrooms (which you can’t really visit now anyway.) The Model Y is exactly what the market has been clamoring for: an electric crossover SUV with as much as 300 miles of electric range and a base price of not much over $40,000 (once Tesla begins producing such base models.)

Unlike the company’s first SUV, the Model X, the Y doesn’t ask buyers to accept any inherent long-term maintenance or functional compromises like gull-wing rear doors, non-folding pedestal seats, or a windshield that lets the sun glare in. 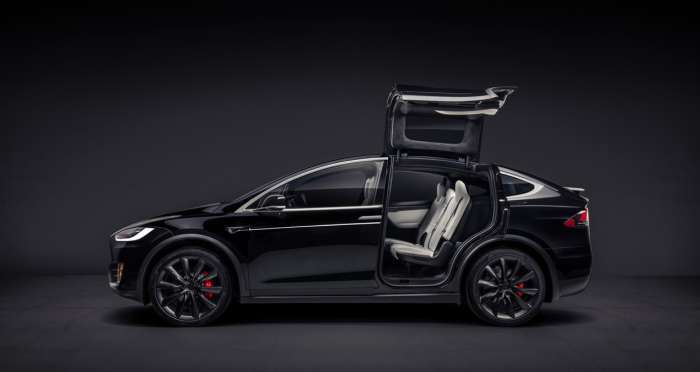 Regular Torque News readers will know my take on Tesla. I give the company and CEO Elon Musk full credit for changing the world, and all the difficulty that involves. But it has also frequently made colossal rookie errors that have nearly sunk it, from early production delays and reliability problems with the Model S, to a vastly overcomplicated design for the Model X, to an attempt to build an all-new automated production system for the otherwise well-conceived Model 3.

Consumers worldwide are flocking to so-called “crossover” SUVs that combine the best traits of cars—lightweight unitized bodies and well-controlled suspension—with a few key advantages of burly SUVs—better visibility, a more natural seating height for easier entry and exit, a taller roofline to expand space inside, and a hatchback to expand cargo space.

Until recently, most electric cars, including the Model 3, have been sedans or small hatchbacks, limiting their market as more consumers turn to SUVs. Just as Tesla managed to ramp up Model 3 production, consumers started turning en masse to crossovers, which undoubtedly was a drag on sales, and may have made Musk wish he had launched the Model Y first. The few other electric SUVs on the market, including the Model X cost more than $70,000. 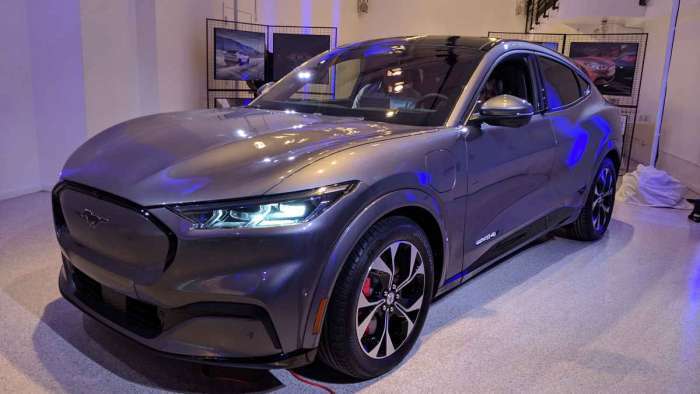 The Model Y’s closest competitor, scheduled to go on sale late this year, will be the Ford Mustang Mach E. Compared to the Mach E, the Model Y has more range—316 vs 270 miles—and a towing capacity of 3,500 pounds, which means it could tow a some small campers, while the Mach E cannot. Tesla also has plans to offer a third-row seat in the Model Y next year, which the Mach E will not have.

If the Model Y represents Tesla’s first smooth execution of a new car, it’s timing, perhaps could have been better. The company began deliveries in mid-March, just as the U.S. was coming to grips with the social-distancing necessary to arrest the spread of the coronavirus.

Deliveries of the Model Y contributed to a sales total of 88,400 vehicles in the first quarter, before the company had to shutter its California factory weeks after delivering the first Model Ys. The SUV is also scheduled to be built at the company’s new factory in China, but has not yet begun rolling down the assembly line there.

Now that it has, it will be harder for Tesla to keep up those sales, and the company faces another existential financial crisis. At least this time they did nothing big to bring it about. So investors may be somewhat more forgiving.