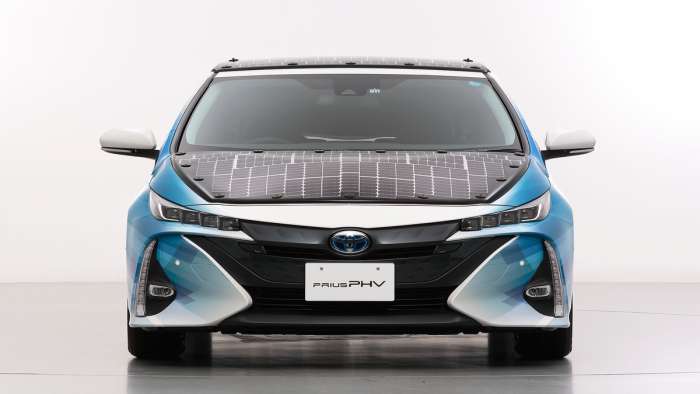 We do impossible things all the time. Elon Musk completely built an electric car company, Henry Ford made an affordable family car, and the list goes on. If we can do the impossible, reason would have it that a Toyota Prius never having to be charged is one hundred percent viable. I am talking about a solar Toyota Prius. Here are 2 reasons why.
Advertisement

With all this talk of solar panels on a Prius, I thought it would be an excellent time to lay down some facts. Is this idea that ridiculous? Here is what I think about it.

We, as humans, have always pushed the boundaries for new technologies. So why not make a Toyota Prius that never needs a charge? The answer to this is quite further along than you may think. Here is what you need to know to get up to speed on the potential Toyota Prius solar.

Toyota Solar Panels Thin Like Paper
For Toyota to be able to get a Plug-in Prius, like Prime, to get enough charge from a reputable power source like the sun, the entire car would need to be covered. Until now, solar panels have been fairly rigid and hard to mount, but a company called Sharp is changing all of that. 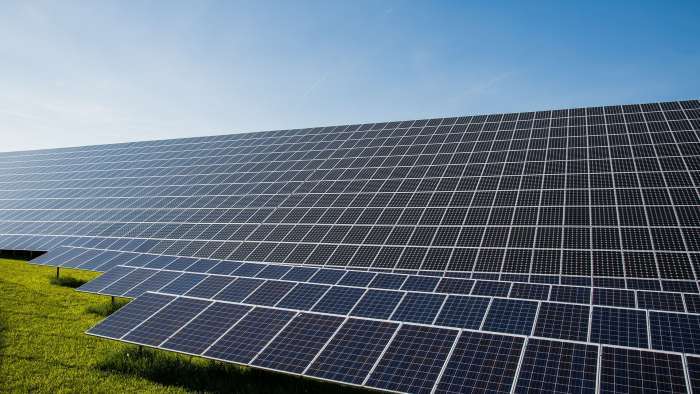 The solar cells that Sharp is working on are now only 0.03mm thick. The solar cells are 0.02mm thinner than a standard sheet of printer paper. With solar cells that are this thin, it is now possible to bend and flex them all over the body of a Prius. Covering the whole car would allow it to gather up as much sunlight as possible.

The more solar cells you can place on the car, the more energy will get collected during the day. There is speculation about how effective this would be, though. Another company NEDO that is working with Toyota and Sharp, says that the number of solar cells placed on the vehicle could keep it from being charged if the following criteria. The car would have to be driven only four days a week and 50 kilometers (approx 31 miles) or less.

The whole idea can sound limiting until you think of what some commuters may need. I travel about 30 miles each day, roundtrip to work and home. So do many others. I think this is great if I did not ever have to worry about charging my Prius.

More Efficient Batteries And Solar Cells, A Winning Combination
Hybrid batteries are a big issue. The Ni-MH Battery it tends to lose its life over time, and the Li-ion winds up losing capacity as well. Toyota and Sharp are aiming to fix that.

By pairing solar cells that are more efficient and batteries that have higher capacity, this could be the winning combination Prius owners have all been wanting. Toyota is even stating that this combination has enough potential to outperform hydrogen-powered cars as well.

We have seen massive improvements from the Toyota Prius over the four generations that are out now. Adding in more features such as solar cells and better batteries should be nothing more than a walk in the park.

Conclusion
Toyota has been working with this for a little while now. From what I can see as an industry professional, they will not quit. I think there is a fighting chance at this technology becoming more mainstream shortly.

Thank you for reading, be sure to check out my other story, Thee Logical Reasons Toyota Prius Owners Should Stay Away From Wal-Mart And Jiffy Lube

See you in my next story where I am discussing 2 questions that you should ask when thinking of a Toyota Prius or Tesla Model 3.

DeanMcManis wrote on November 6, 2019 - 8:43pm Permalink
They are definitely compelling ideas, but until the new car solar panels and super batteries are in production we can't really judge their value. With paper thin solar material I worry about durability, and of course cost. Current lithium ion batteries do not lose capacity that quickly (read many years), but they are difficult to build and costly. When we see real products in the showroom then we can say how effective, practical, and cost efficient they are.

Tsingshan's Threat to Tesla: EV Maker Is In Battery Crosshairs
Tesla-Funded Research Reveals One of The Biggest Mysteries of EV Battery
END_OF_DOCUMENT_TOKEN_TO_BE_REPLACED