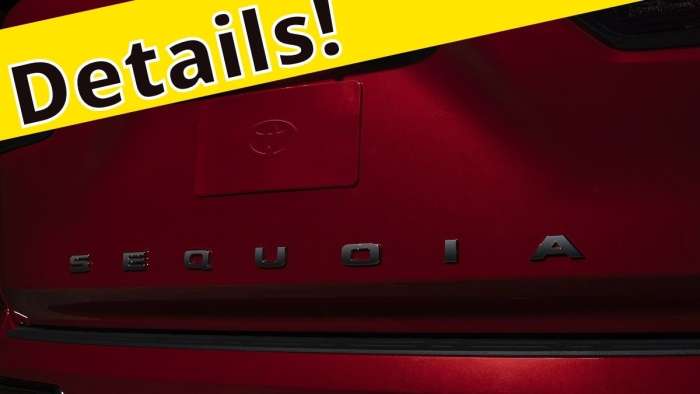 Toyota Sequoia is back. We give you the details, including word premiere info.
Advertisement

Toyota has been having fun teasing new releases this past year. The biggest one was all-new Tundra and that was carried out over many months until its official release. 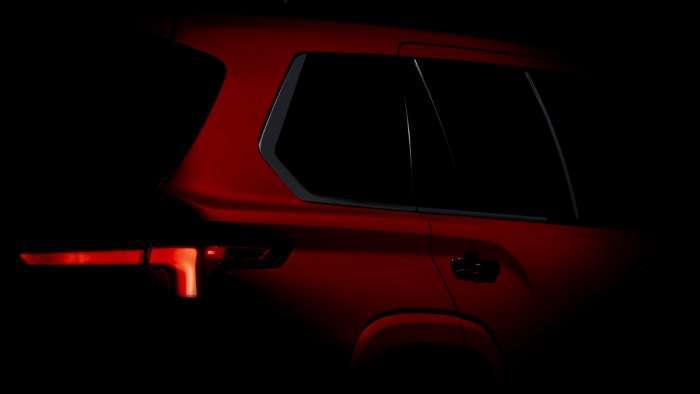 The words “A reputation that stands the test of time. Something big is coming soon…” have left many people with wonder, excitement, and confusion.

We now know this is referring to next-gen Toyota Sequoia.

2023 Toyota Sequoia Release This morning, Toyota is releasing a second teaser picture of its “new” SUV. And now we have confirmation this is Toyota Sequoia.

To quote the teaser, “The next generation of Toyota’s full-size SUV is coming. The all-new 2023 Sequoia is about to be unleashed. Tune into the world premiere next Tuesday, January 25th at 9:30pm EST.” 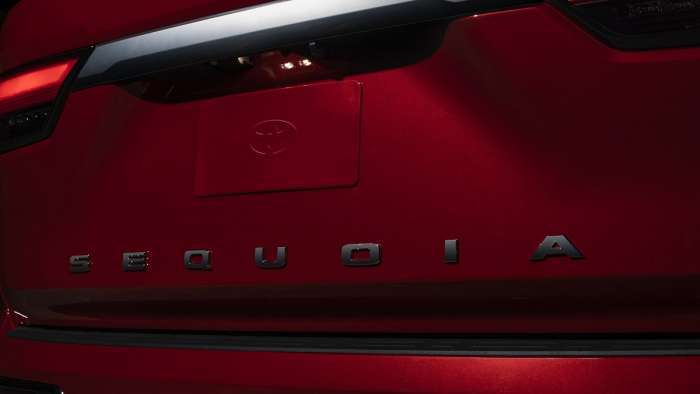 Believe it or not, we may know a little bit already about next-gen 2023 Sequoia.

Many people expect 2023 Sequoia will feature the same twin-turbo engine used in 2022 Tundra. It may only utilize a hybrid powertrain, but it could offer a gasoline-only engine as well.

If this is the case, expect something in the realm of 389 horsepower and 479 lb.-ft. torque if Sequoia is gasoline-only. Just like 2022 Toyota Tundra.

However, if Toyota Sequoia is offered as a hybrid, look for hefty power numbers in the vicinity of 437 horsepower and 583 lb.-ft. torque.

We would be shocked if it does not have three spacious rows of seating. And expect plenty of new technology, features, and safety.

Just like with 2022 Tundra, the new Sequoia should more than likely include the new Toyota Audio Multimedia system. I hope we will see the same massive 14-inch multimedia screens utilized by Tundra. Maybe wireless Apple CarPlay and Android Auto too?

Yoda probably said this one the best. “Difficult to see. Always in motion is the future.”

I guess we can apply it to this Toyota teaser pictures. Difficult to see, what exactly 2023 Sequoia is.

Time for Your Toyota Sequoia Comments

For me, I cannot wait to see what is in store for next-gen Sequoia. I have always thought of it as quite comfortable and spacious with a smooth ride. It was the styling and interior features that really needed a jump to the modern times.

I expect we will see a drastic difference between 2022 and 2023 Sequoia.

Look to 2022 Toyota Tundra and you will probably learn plenty about what 2023 Toyota Sequoia could be like.
Have you been a fan of Toyota Sequoia in the past, and are you looking forward to the world premiere reveal this upcoming Tuesday night?

Dan wrote on January 20, 2022 - 9:20am Permalink
Hopefully headroom is better - that's always been a weird issue with me in bigger toyota cars. I want to pull the plug on a hybrid sequoia real bad if I can fit comfortably. I have more headroom in a chevy equinox than a toyota sequoia! Not super tall
KennyB wrote on January 20, 2022 - 10:03pm Permalink
In the upcoming vehicle section on the Toyota.com page, the describe the latest image of the back as ‘Capstone in supersonic red prototype’