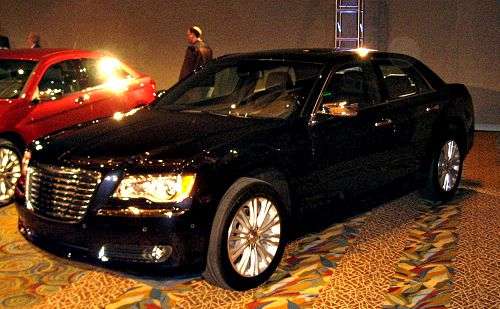 Automotive consumer credit trends continue to indicate positive news for the industry in Equifax' recent monthly report. January to June 2011 new auto loan originations were up 15 percent over the same period in 2010. September sales figures from the auto manufacturers indicate that despite a slight dip in August, sales remain strong as the year progresses.
Advertisement

At 1.7 million, June 2011 auto loan origination totals were slightly lower than the March total of 1.8 million, which was the highest 2011 monthly total to date, but still represents nearly an 11 percent increase over June 2010 levels. The June 2011 monthly total is even higher than the 1.6 million in auto loans from August 2009, during the heavily promoted Cash for Clunkers programs.

The total of auto loans for the first six months of 2011 stands at 9.6 million, somewhat below the more than 10 million for the matching period during the pre-recession years of 2006-2008. On the other hand, auto sales totals for January – June 2009 and 2010 were 7.5 million and 8.3 million respectively showing an annual growth of 1.3 million cars annually.

"Auto lending continues to be one of the most promising lending sectors today based on the data," said Michael Koukounas, senior vice president of Special Client Services for Equifax. "If this momentum can be maintained through the remainder of the year, 2011 year-end totals should reflect a comparable return to normalcy to pre-recession lending levels."

Notably less than 10 percent of bank/credit union/savings and loan-originated loans to borrowers had credit scores under 600. In contrast, 25 percent of auto finance company-originated loans went to borrowers with scores below 600
.
Though January – June 2011 total new loans are up by almost 17 percent over the same period in 2010, they still lag behind the pre-recession levels of 2006 to 2008.

Surprisingly, June 2011 luxury automobile lending of vehicles valued at $40,000 or more have exceeded the pre-recession levels of June 2007.
It will be interesting to see how the trends add up when statistics are out for the first three quarters of 2011. TorqueNews will let you know.