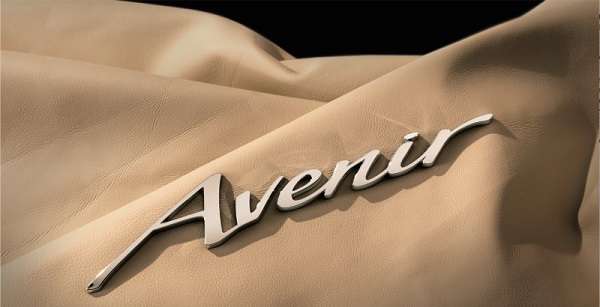 Buick Avenir Is Making It's Way Into Buick, Here Is What To Expect

The Buick Avenir can now be yours for the taking, here’s how.
Advertisement

If the name Avenir sounds familiar, it’s probably because there was a lot of talk about this car. The Buick Avenir was a concept car first unveiled in 2015 at the North American International Auto Show that made quite a stir because of the well-styled concept car. “Avenir” is French for future, and the big guys at Buick made it clear that this was the future of Buick.

Buick made the announcement earlier this week that the Avenir concept will be living as a sub-brand for existing Buick vehicles. Think of it like an appearance package to a base model. The cars typically will get special wheels, more chrome on the exterior, and certain options that aren’t available on any other models.

However, Buick is asserting the luxury heritage that is styled with the Avenir. In a press release, Duncan Aldred, vice president of Global Buick Sales stated “Avenir will be Buick’s signature. The highest expression of the luxury experiences we’re delivering now and in the future”.

What To Expect From Buick Avenir Models
You can expect the sub-brand to have larger wheels, chrome trim finishes, and a similar 3D grille that was found on the original Avenir concept car. Inside the cabin, special details will be added to the seats, more modern trim finishes that will be similar to “wood”, and of course, Avenir badging. Buick will be launching the Avenir models in the 2018 model year.

If Buick is trying to bring an iconic car back into it’s lineup, I think that’s a sign that Buick truly never forgot it’s heritage, something I wondered if they did forget or not. If they go back even further in Buick’s history, perhaps a new Buick muscle car would be in the works as well?