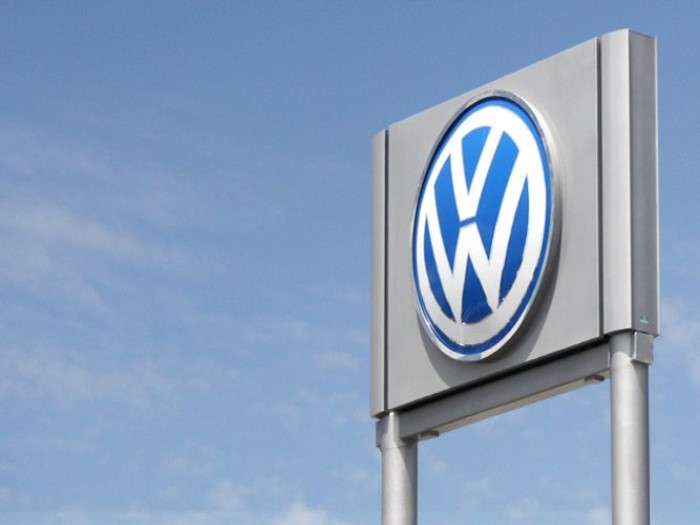 Volkswagen has reached across the aisle, so to speak, as it has hired Romain Dumas to pilot its new electric racing entry up Pike's Peak. Dumas, a former factory driver for Porsche, has experience with hybrids and has done well in enduro racing, winning eight races, including two Le Mans.
Advertisement

If you are Volkswagen and are serious about winning June’s Pike’s Peak Hill Climb and you are running a brand-new electric, what would you do? You would probably bring in the best driver you could find to take on the event.

VW reaches across the aisle, so to speak, for driver

That’s the plan at the automaker. And fortunately, the driver wasn’t far away as he was the factory works driver for Porsche, who won a world championship in 2016. VW has hooked up with France’s Romain Dumas who will take the wheel of Volkswagn’s first fully electric racing car when the starting flag drops on June 24. June’s entry into the Pikes Peak International Hill Climb comes 30 years after the automaker last entered what some would call the world’s premier hill climb.

Volkswagen picked Dumas because of his winning experience in hill climbs. He has already won the so-called “Race to the Clouds” -- another name for the Pikes Peak Hill Climb -- three times. Dumas has not only gained valuable experience from his three wins in the Colorado specialty race but also has earned heavy-duty expertise driving in Porsche hybrid prototypes in the FIA World Endurance Championship (WEC). Dumas was also the 2016 world champ in WEC competition where he was the Porsche factory works driver. Duman has no fewer than eight endurance victories, including two at Le Mans.

The Hill Climb is a ‘big challenge’

“The Pikes Peak International Hill Climb is a big challenge,” Dumas said in an interview because every driver has one attempt” at the course. He continued that he has “real faith in Volkswagen Motorsport.The team is highly motivated and has already shown on many occasions that it is capable of achieving success right away on unfamiliar terrain.”

Volkswagen Motorsports Director Sven Smeets said that “Romain is one of the fastest drivers to have ever entered he Pikes Peak race. What’s more, he has thousands of kilometers of experience with racing prototypes under his belt. That makes him the perfect driver for Volkswagen as it makes its debut with a fully electric racing car.” VW’s primary goal is to set a new electric race car track record.