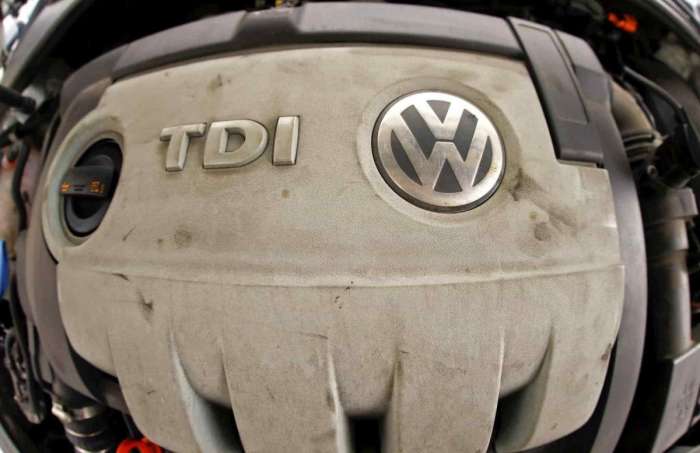 For the longest time, Ruper Stadler, now former chair of Audi and member of the automaker’s executive board, was considered a Teflon® executive because with the world of hurt arising from the Dieselgate scandal never seemed to touch him. Time after time in the last two years, when his name came up in a conversation, you just stopped and admired his ability to remain out of the diesel emissions policy.

Walls Closed In On Hime Slowly

You had to wonder when the walls would close around him as it was more and more apparent throughout 2017 that he was involved in the Dieselgate scandal up to his hood latch and beyond.

At the end of 2017, though, the situation changed. State prosecutors began to look ever more closely at Stadler. It seemed to them that there was something wrong with his uncanny ability to remain aloof of the diesel emissions scandal, even though his products were at the epicenter of the drama.

To recap briefly, in 2015 Volkswagen admitted it had had to employ a “defeat switch” in its Engine Control Module (ECM) software so that its vehicles could meet the increasingly stringent rules for nitrous oxide, one of the more hideous exhaust gasses. The “defeat switch” sensed, among other things, the angle of the front wheels and whether the vehicle was entering test mode. If the software detected test mode, the engine’s pollution control equipment turned on, and the engine ran under that load until the test finished. At that time, the motor reset to a mode that acceptable to the majority of drivers.

Unfortunately, the accepted driving mode also was nowhere near the anti-pollution standards. Indeed, the automaker emissions from the automaker’s 2.0-liter, four-cylinder turbodiesel were 40 times higher than allowed. On the six-cylinder, 3.0-liter turbodiesel was nine to 12 times dirtier than the diesel emissions standard.

With VW caught with its corporate tires in the wrong cookie jar by an independent study which indicated the automaker used cheating tactics to meet the emissions standards, VW did, at first, try to stonewall investigators. Ultimately, VW did have to admit that it had cheated. The fines and penalties were more than $23 billion. Since then, the costs have grown to more than $26 billion. This portion of the settlement supported U.S. fines and penalties as well as cash for significant vehicle buybacks.

Not only were there fines, but some key VW executives came under the glare of the prosecutor's lights. First, members of the executive board of the automaker found themselves out of their jobs. Then, Michael Winterkorn, former leader of Volkswagen, found himself without a job. Prosecutors are looking at Winterkorn, still. And, second other execs and engineers at VW were left in the cold or facing the icy stare of prosecutors.

Even Though Jailed, Stadler Retained Jobs

Through it all, Stadler remained at the helm of Audi, even as prosecutors built their case against him. Roughly, three months ago, Stadler was jailed and refused bail by the courts. Though jailed, he in his posts. After two months, VW moved to oust him. In a statement, the automaker said that Stadler had agreed to step down from his jobs so he can concentrate on his defense. Abraham Schot was tapped to replace Stadler. Stadler isn’t the only former VW exec sitting in jail, Wolfgang Hatz, another veteran VW exec and board member, has been incarcerated for eight months.