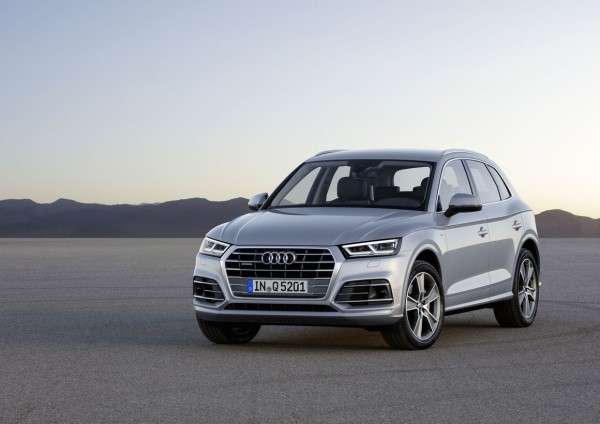 For the 83rd straight month, Audi has set another sales record, led by crossovers and SUVs. The all-new Q5 and Q7, as well as the A5 Sportback helped to push sales toward the record.
Advertisement

For the 83rd straight month, Audi sales continued to rise. The 12 percent increase marked a new record for the automaker, surpassing the old record set last year. In November 2016, Audi sold 17,118 vehicles. For the year, the Volkswagen subsidiary has sold 199,534 vehicles. Year-to-date sales have increased 6.7 percent.

Positioned for a strong finish

Cian O’Brien, Audi of America chief exec, told an interviewer that the “Q7, new Q5, and the new-to-the-U.S. A5 Sportback shows that Audi’s award-winning engineering and technology can succeed in a highly competitive market … we’re positioned for a strong finish to 2017.”

With the addition of the A5 Sportback and A5 Cabriolet and Coupe, sales increased a total of 2,234 over November 2016. Sales of the A5 Cab and Coupe were up more than double to 1,113.

The 2018 A5 Sportback was recently named the winner of the Kelley Blue Book Best Buy in the luxury category and joined by the 2017-18 Q7, earned a 2017 IIHS Top Safety Pick award.

By model line, here’s a look at Audi’s record-setting November: