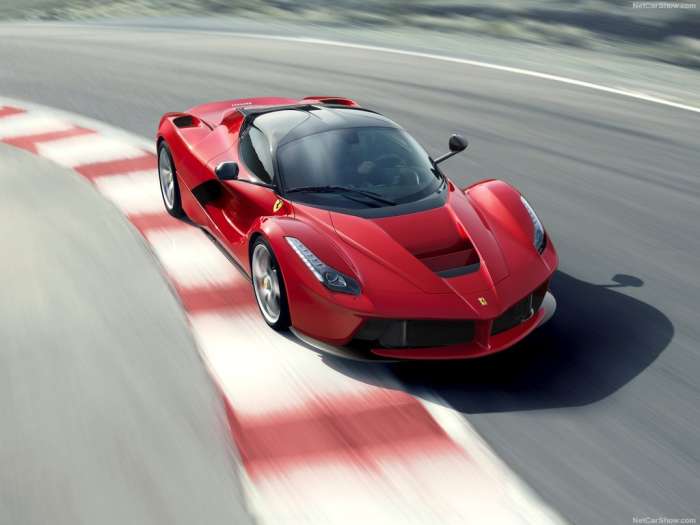 A lawsuit brought by a salesman against a Florida Ferrari dealership claims the high-performance, luxury Italian carmaker engages in odometer rollbacks to guarantee the price of its vehicles on the used market.
Advertisement

Everyone, it seems, knows someone who has a friend or whose brother-in-law (sister-in-law, a first cousin on his mother’s side or someone) who is certain that car dealers roll back odometers. Despite the fact that rolling back an odometer is illegal in 50 out of 50 states and the District of Columbia, there are always allegations that of odometer tampering.

The latest claim of odometer fudging arises from a wrongful dismissal lawsuit at a Florida Ferrari dealership. Robert “Bud” Root, a longtime salesman at New Country Motor Cars of Palm Beach, says the dealership fired him after the Ferrari sales professional blew the whistle on odometer rollbacks. Root claims that the dealership used a Ferrari DEIS tool to reset odometers. After he had blown the whistle, Root argues that not only did the dealership discriminate against him because of age, it also fired him, as well. Root is 71.

Root claims rollbacks begin and end in Ferrari’s headquarters, Maranello, Italy. The veteran sales pro says Ferrari controls and greenlights the process remotely. Root’s lawsuit claims that Ferrari employees around the globe receive training in using the rollback machines. He further alleges Ferrari stores all its DEIS data on a server in Maranello.

Odometer mileage is an especially important commodity in Ferrari circles. The matter of a few miles can mean substantial losses or gains for Ferrari owners and prospective buyers. Root says he knows of an instance where Ferrari rolled back the odometer on a LeFerrari to 0. Its value increased by $1 million.

David Brodie, Root’s attorney, slammed the practice. He said that the “development, distribution and licensing of a device which authorizes and empowers Ferrari dealerships and technicians to perform illegal odometer rollbacks is patently irresponsible and brings into question the legitimacy of Ferrari odometer readings worldwide.”

Ferrari’s official statement on the controversy is as artful as any politician in stating a lot but saying very little. The automaker told AutoGuide that: “We do not comment on litigation between a dealer and its employees. This litigation involves third parties with respect to Ferrari North America and the litigation does not involve Ferrari. Ferrari reserves the right to take all appropriate action against any party that has adversely affected its rights.”