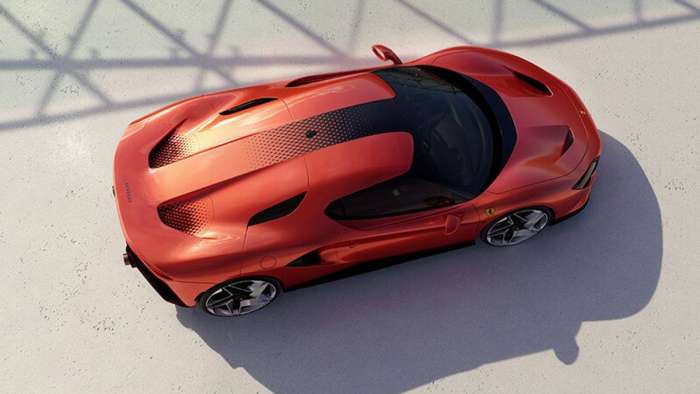 Flavio Manzoni and the Ferrari Styling Center have done it again. Feast your eyes on the SP48 Unica, the latest product from Ferrari's One-Off series. 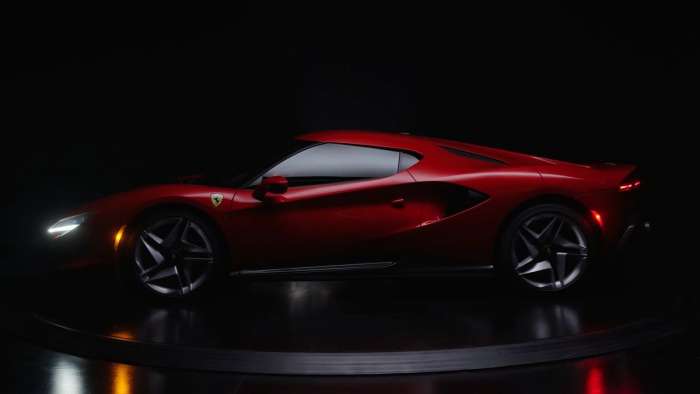 The program prides itself on building "unique, absolutely bespoke cars crafted to the specifications of a single client and designed as a clear expression of their own individual requirements," and this is certainly that. The SP48 features bespoke design and aero modifications commissioned by a long-standing Ferrari client who was involved at every step of the design process. 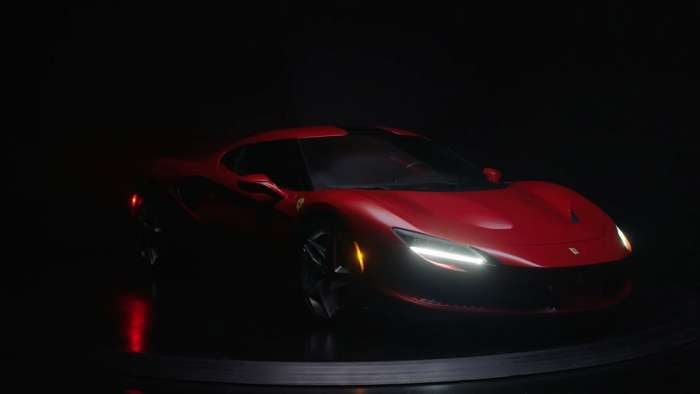 Beneath the SP48's aerodynamic bodywork lies the 3.9-liter twin-turbo V8 from the F8 Tributo putting out 710 horsepower and 568 lb-ft of torque. Ferrari's non-hybrid berlinetta may provide the car's underpinnings but from here on out it's all custom, with Ferrari describing the body design process in some fairly impenetrable jargon.

Procedural-Parametric Modelling Techniques
God knows. We did Google it but short of getting an engineering degree we can't make head nor tail of it. Let's just say that the new bodywork was designed with advanced computer modelling and leave it at that. Once said designs were finalized 3D printing was used to create the Unica's distinctive new grille which along with the rest of the fascia retains the F8's arrow-shaped face in a smoother, more organic way.

Related Story: Nerd Out With This LaFerrari Prototype As It Heads To Auction In Monaco

Procedural graphic solutions (stickers?) are used to highlight the central section of the roof and the new engine intakes on the rear cowl, which does away with the see-through Lexan engine cover altogether. The new one's made from carbon fiber. Thermal-fluid-dynamic design was used to make sure the twin-turbo V8 receives all the air it needs to keep cool. 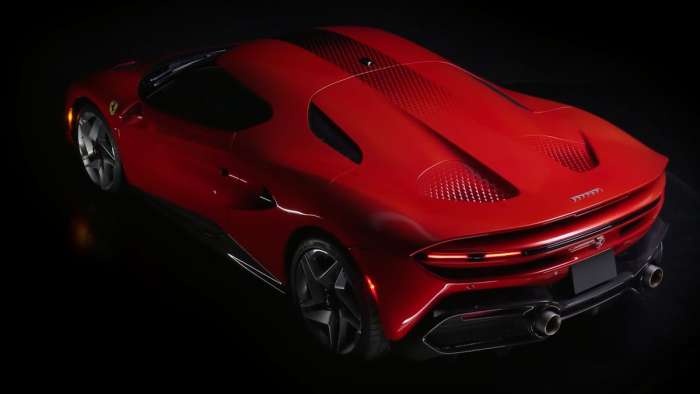 Unique Features
Starting at the front, the SP48 gets redesigned headlights complemented by relocated brake cooling ducts. Smaller side windows and the opaque engine cover are used to make the one-off look like it was carved from a single block of metal, while a pair of 3D-printed intercooler intakes behind the side windows allow the ones in the flanks to be scaled back in size. Towards the rear there are the new cooling intakes in the engine cover, as well as more rear overhang which helps boost downforce over the standard car. The F8's four round taillights are replaced with low-profile LED strips and a set of unique wheels pull the whole design together. 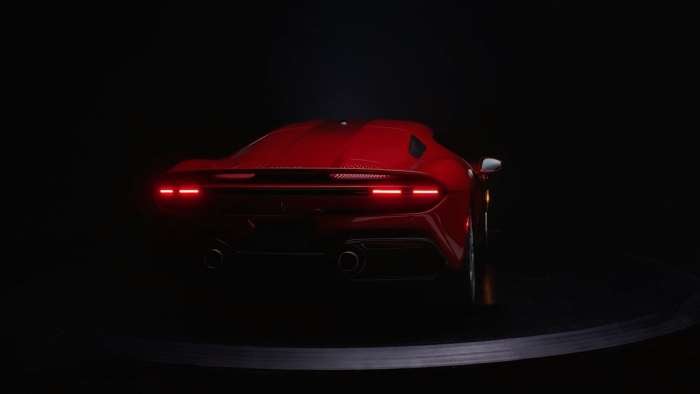 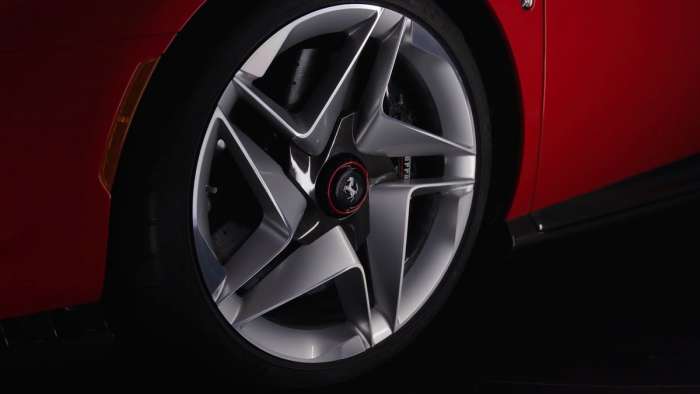 Inside the SP48 features swaths of laser-perforated Alcantara with an iridescent reddish-orange fabric beneath matching the car's exterior paint. Polished door sills share the hexagonal motif from the grilles, seats, and graphics around the intakes. 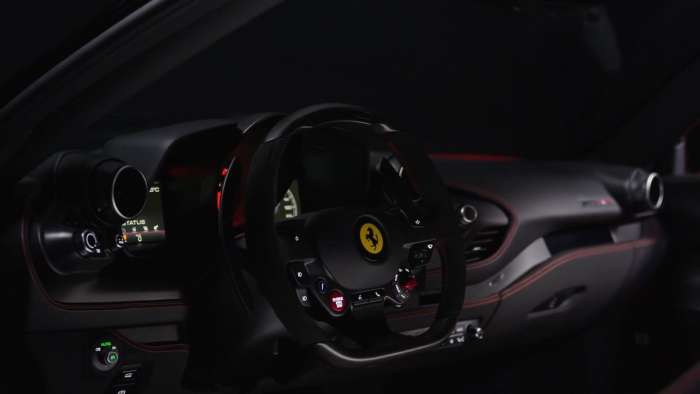 What do you think of Ferrari's latest one-off? Does it improve on the F8's looks, or is it just a lot of hot air and design jargon? Let us know in the comments below.