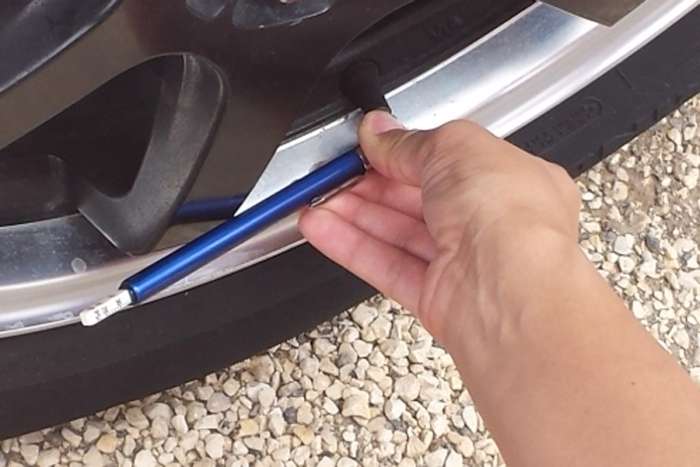 If You Monitor Tire Pressure Regularly, You Don’t Need Nitrogen

Recently, information has appeared that indicates there are important reasons to use nitrogen in your tires. However, when you look closely at it, other than stable pressure, there's no reason to use it at all.
Advertisement

So, is it better or is it just a myth? Let’s start by saying this: nitrogen is more stable than air and it is less reactive with the rubber in the sidewalls of your vehicle’s tires, both good things. However, is it unequivocally better? The answer is no, nitrogen isn’t any better or worse than using good old air.

Look at the environmental science of the nitrogen debate and you are struck immediately by an old high school science truth, the air we breathe is made up of roughly 77 percent nitrogen. So, just pumping normal air into your vehicle’s tires put lots of nitrogen into the tires. Granted, it’s not pure, but, it’s nitrogen, nonetheless. It is naturally occurring nitrogen.

Just look at the air you pump at the service station or from a compressor; the air we breathe. It is made up of about 21 percent oxygen and trace amounts of various gases including carbon dioxide, nitrogen, argon, xenon, neon, helium, methane and krypton. The inert gases are nitrogen, argon, xenon, helium, krypton and neon. The more active gases are oxygen, carbon dioxide and methane.

Inert gases are little more than atmospheric fillers, while the active gases are needed for life. Methane is a special case in that it is a byproduct of plant metabolism and breakdown.

As you can see, then, there’s lots of nitrogen that occurs naturally and that automatically goes into your tires when you fill them.

No Reason For Raving

So, why are some sites raving about nitrogen? Honestly, there’s no reason to rave about it. Other than being far less reactive with rubber and air, there’s no reason to use pure nitrogen when filling your vehicle’s tires. Indeed, you can look at it, if you will, as an environmental science scam.

Nitrogen supporters will tell you your tires will remain at the proper pressure longer and that you will need to monitor them less frequently. However, if anyone makes claims that tires exhibit better handling characteristics when filled with nitrogen, they are wrong because pure nitrogen does not affect a tire’s handling capability.

You may also hear claims that nitrogen offers better ride characteristics – again, it’s not right. Remember the air you pump is better than two-thirds nitrogen to begin with, so how can it give you a better ride?

So, there you have it, nitrogen offers only one real advantage over good old air, stable pressure. That’s about it.

John Goreham wrote on December 28, 2016 - 5:29pm Permalink
Glad to see any story that debunks the nitrogen scam. PV=nRT and P1V1/T1 = P2V2/T2 does not care if tires contain 77% nitrogen or 99% nitrogen. When temps drop, tire pressure will decline. As tire temperatures increase due to ambient air changes or normal driving friction, the pressure in a tire will go up. In actual practice, it is about 1 psi for every 10 degrees F temperature change. There is no science to support any claim that nitrogen is more "temperature stable" than clean dry air in a tire.
Marc Stern wrote on December 28, 2016 - 6:40pm Permalink
Glad to write the piece. It needed saying.