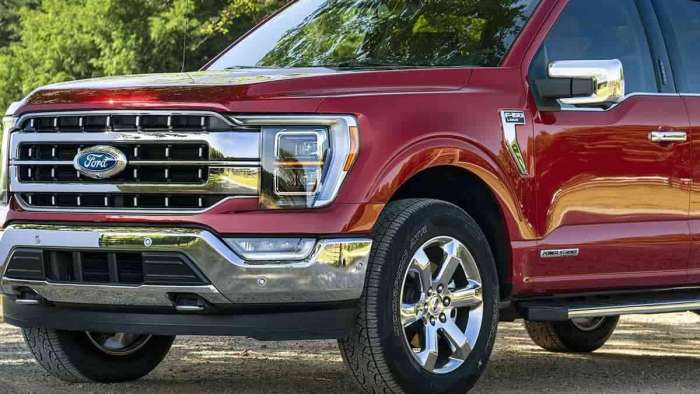 Ford's Commitment To Over-The-Air Updates Is Important For Future

Have you wondered why the auto industry is jumping on board the over-the-air update parade? It makes sense. That is the opinion of Torque New Reporter Marc Stern whose piece today discusses software issues.
Advertisement

Lately, I have been thinking of the software-defined vehicle a lot of thought. It puts everything on the vehicle's computer system. There's no room for error.

What you are probably thinking right now is: What is this Torque News Ford reporter talking about? There's no such vehicle as a software-defined vehicle. He's probably mistaken about this, or, more likely. His engine is torqued up too tightly to allow clear thinking. Well, I am not short of pistons, nor am I torqued up too much. I am thinking clearly – and I do know what I am talking about.

With the electronics boom that has swept through automotive construction, you have to rethink things. You have already seen early models of software-defined radios in cars with radios that offered Sirius and regular over-the-air stations. If there were a change to any part of each radio, either Sirius or the terrestrial content owner would send a new update, and voila, success. My colleague Jimmy Dinsmore discusses software trends for F-150s as to the automaker's updating efforts.

What was the update about? Who knows? It could have been anything.

You may have wondered why I have shifted gears today to discuss this issue. It is an essential issue for car folks to think is a key to the future and take it to heart. Already, many in the vehicle world are on board this. They know that software updating, especially over-the-air is easy and efficient. It keeps their vehicles up-to-date.

Ford is committed to making software updates over the air. There are many life-saving safety and control systems in the 2021 Ford F-150 and the Mustang Mach-E. The Mach-E also features Ford's challenge to Tesla the Co-Pilot Active Hands-Free driving system, which is updateable quickly and efficiently. Jimmy Dinsmore did an in-depth piece discussing the importance of the Mach-E and software updates.

Unfortunately, many are against software updates. They either can't or won't believe that software, cars, and computers belong together. I am sure you have heard some arguments between those who support cars and computer updating and those who do not, usually at a local watering spot. Trying to argue with them is like trying to tilt at windmills.

Their only answer is that the vehicle industry has coopted you.

The industry, as if it has sensed the arguments already, has solved the issue. It has decided that software updates over-the-air are the way to go.

For example, Ford recently decided that the software in its F-150 line of trucks was a great candidate for an update. They tried it with a great deal of success. The automaker also plans to use software updating over-the-air extensively in the Mustang Mach-E.

Imagine what it means for Ford in the future, as the manufacturer can not only change its products, it can do it quickly with no one realizing it. It is fast, easy, and sure to reach any online vehicle. To put it in a baseball analogy, this method of the software update is certainly a home run. 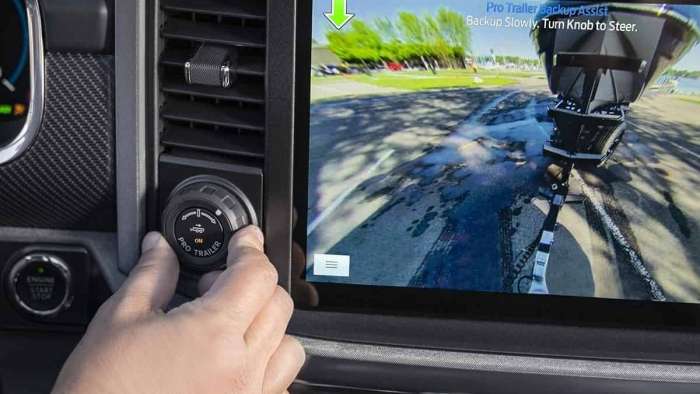 Ford Recognizes The Importance Of This Commitment

For Ford, which is poised not only to take on Tesla with its Mustang Mach-E and with the Ford F-150 set to take over-the-air updates that enhance capabilities to new heights, over-the-air software updates are crucial. Both vehicles feature heavy computerization of safety, control, and other systems that need to work right out of the box. The automaker depends on these vehicles to bring in new business and increase the bottom line, so software updates are crucial.