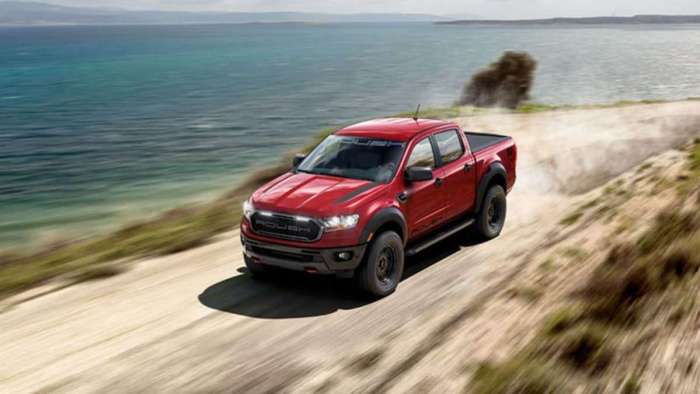 In helping folks weather the plagues, major corporations and the government have let things go for a while. For example, Ford has set up a plan where any car or F-150 owner can have payments deferred or delayed until the owner can get back up on his or her feet (more or less). Indeed, Ford credit has set up the program, so it has the owner's back for up to a year as a described in a story.

And, although the program had run down until this week, many renters could defer payment of their rents for another year or so – until the coronavirus pandemic had eased enough to let people get back to work and pay their bills. The Ford program began a couple of months ago, and the government program – there have been others – began back in the later winter or early spring. This program joins the already running backup program that is helping customers weather the pandemic.

Then there's bad weather. In Iowa, a colossal derecho (a long-lived and particularly dangerous thunderstorm) not only flattened crops, but it also did the same to houses and vehicles, like F-150s and F-250s.

And, then, there was last month's Hurricane Laura, who was one of the most powerful hurricanes to hit the Gulf Coast. It went ashore at Port Charles, La., and clawed its way across the south, burying the area in feet of rain. Even in New England, the dying storm left multiple inches of rain in spots and brought down some drought-weakened trees. The swath of Laura's destruction left a path of broken or water-logged Ford trucks and SUVs.

As in the pandemic, Ford Motor Credit had a message of help for customers struggling under the weight of the disasters. Already feeling the unyielding pandemic, customers are struggling to pay for their vehicles. So, Ford Credit announced that it is there to help.

The company has a disaster relief program that allows qualified customers to delay one or two monthly payments, resuming their regular monthly payment schedules when their situations improve. 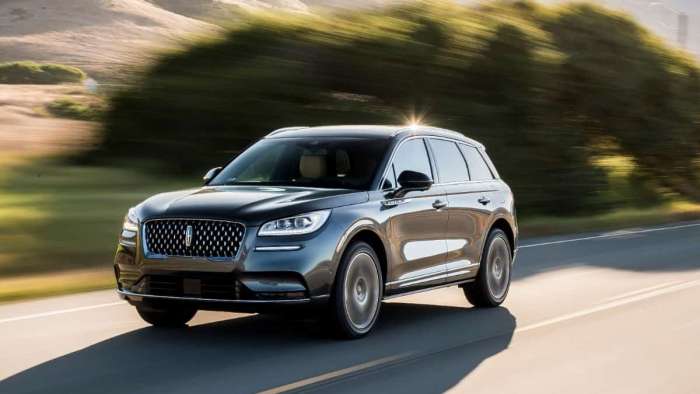 "We're offering customers affected by the disasters some time to recover," said Jim Drotman, executive vice president, U.S., Canada, and International Markets. "We care about our customers and want to work with them through this tough time."

The company will send postcards and/or emails with instructions to request help to eligible Lincoln Automotive Financial Service and Ford Credit customers. Customers may also request help immediately by calling this toll-free number: 1-800-723-4016.

Ford Reset Is Available To Lincoln Owners, Too

The program is available to Ford Credit or Lincoln Financial Services customers, whether they have leased or purchased their vehicles.

Marc Stern
has been an auto writer since 1971. It was a position that filled two boyhood dreams: One was that I would write, and two that I write about cars. When I took over as my newspaper's auto editor, I began a 32-year career as an automotive columnist. There isn't much on four wheels that I haven't driven or reviewed. My work has appeared in Popular Mechanics, Mechanix Illustrated, AutoWeek, SuperStock, Trailer Life, Old Cars Weekly, Special Interest Autos, and others. Today, I am the Ford F150 reporter for Torque News. I write how-to and help columns for online sites such as Fixya.com and others. You can follow me on Twitter or https://www.facebook.com/mstern001"title=facebook signer">FacebookMost of Marc's stories can be found at Torque News Ford coverage. Check back again and search for Torque News Ford F-150 news for more F-150 truck news coverage.