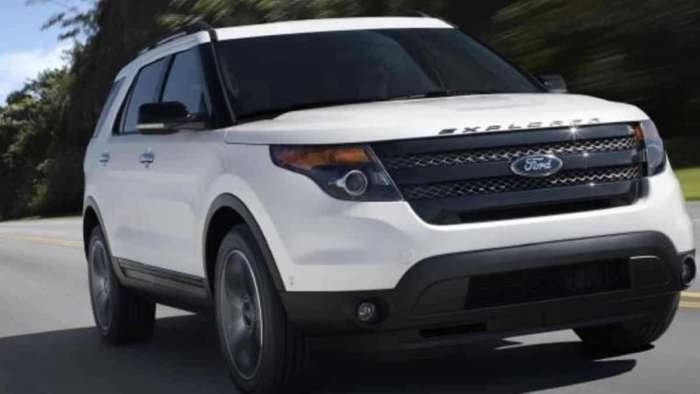 Ford Recalls Nearly 30,000 Vehicles To Repair A Variety of Problems

Ford has announced a pair of recalls that affect about 30,000 cars and SUVs. The recalls involve The first recall involves a problem with the link shaft bracket on Tauruses and Explorers, while the second involves 2020 Ford Explorers and its corporate twin the Lincoln Aviator with poorly welded seams on the driveshaft.
Advertisement

While some automakers have tried to deep-six mentions of safety recalls and related issues, the Ford Motor Co. has taken the opposite tack. The automaker is willing to discuss safety associated recalls and problems openly. Here's a good example.

A couple of years ago, the National Highway Traffic Safety Administration (NHTSA) looked at the recall-related records of Fiat Chrysler Autos (FCA) and Honda. In the run-up to the hearings on various safety issues that faced each automaker, the public learned Jeep issues such as gas tank problems, while Honda received a fine for its lax accident reporting. NHTSA has strict accident and safety reporting requirements that Honda did not meet. The result was a fine for Honda. Until the hearings, few had heard of this problem.

Ford, on the other hand, has not held back. The automaker was not shy about reporting a significant recall this month involving its Explorer SUVs. In the recall announced last week, Ford identified a failing rear suspension piece as the culprit in13 crashes and several injuries. Ford says the problem involves 350,000 Explorers that the automaker recalled. hat behavior is in marked contrast to the others mentioned.

In keeping with this disclosure, Ford announced two more recall campaigns involving its SUV and automotive lines. The new recall follows a recent campaign where the automaker recalled three lines. You can read about it here.

According to Ford, the bracket may fracture after long-term use because of specific vehicle vibrations. Its loss could cause a loss of power while the vehicle is under power or a vehicle's Park function failure. In each case, the vehicle could have unintended motion.

Dealers will inspect and replace the link shaft bracket in recalled vehicles. Ford is not aware of any accidents or injuries related to this problem.

For more information, contact Ford and ask about recall 20S63.

In the second recall, Ford has called back 2020 Ford Explorers and its corporate twin the Lincoln Aviator. According to the automaker, Ford built the SUVs involved with a poorly welded seam on the driveshaft. The result could be a loss of a mechanical connection between the transfer case and the rear axle. In turn, this condition could result in unintended vehicle movement or the loss of vehicle power.

The defective driveshafts could also deform and separate from the driveline and potentially contact the fuel tank, increasing the risk of fuel links or fire.

For more information, contact Ford and inquire about recall 20S65. 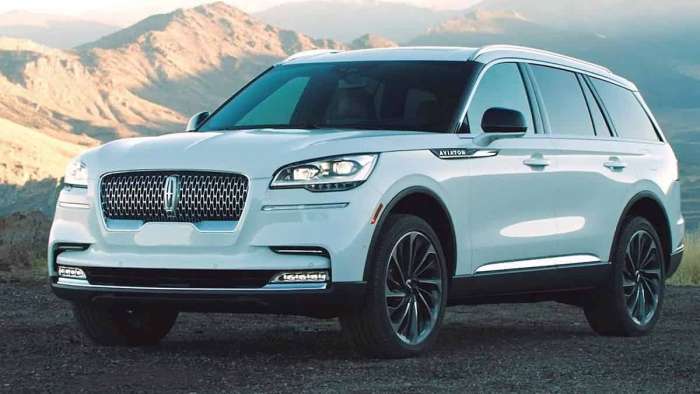