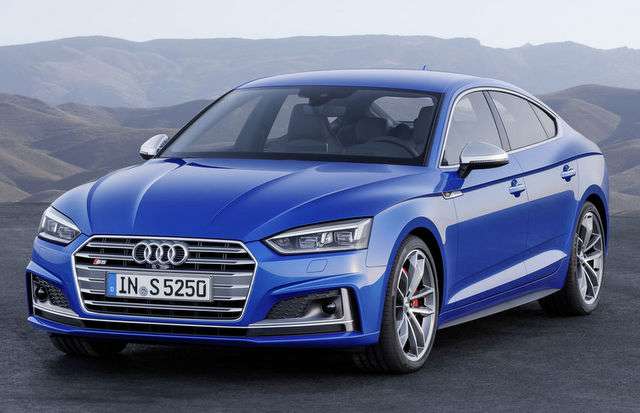 Audi has abandoned talks with Uber and Google, among others, to pursue closer collaboration with Chinese firms to bring internet technologies to drivers.
Advertisement

To the auto industry, China represents several things. First, it is a potentially huge market for its products. Second, it is a vast laboratory in which the industry can develop new ideas and technologies. Third, it is just a huge opportunity that no one wants to waste. And, fourth, China is a country that many want to work with.

In each case, it’s a positive. So it is little wonder that an automaker like Audi plans to strengthen its working ties with Chinese internet and technology groups.

The aim of the proposed deepened collaboration is to offer more digital services in what is unquestionably the world’s largest vehicle market. To this end, Audi and FAW-Volkswagen plan to work more closely with Alibaba, Baidu and Tencent. The automaker signed letters of intent to work more closely with the technology providers. FAW-Volkswagen is VW’s joint venture with FAW Car Co. Ltd. Neither party disclosed any financial terms.

Automotive News Europe noted Monday that Audi’s parent, VW Group, has been distracted by its ongoing, self-inflicted diesel emissions scandal. That scandal has allowed VW to take its eye off the prize, so to speak, developing computer-aided services for drivers. Matthias Mueller, VW chief executive, emphasized in a newspaper story Sunday that the automaker must control its relationship with car users. It is the reason it shut down talks with the ride-hailing service Uber, as well as with tech leaders Google and Apple.

Taking a closer look at the areas where it is renewing its focus, VW said the agreement with Baidu, a major Chinese search engine, focuses on improving smartphone apps for its vehicles. Meantime, working with Tencent, China’s major social network, and online gaming environment, the automaker hopes to make better use of the WeChat communications app.

One reason that VW likely has no problem with shutting off its talks with Uber is a simple matter of finance. Last May, VW took a $300 interest in Gett, a smaller ride-sharing company.