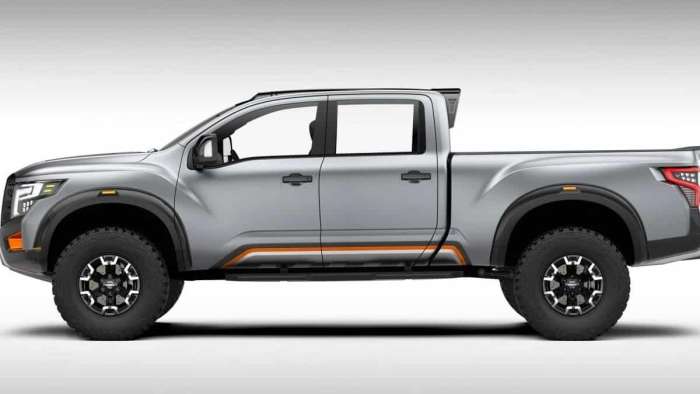 In the second million-vehicle recall this week, Nissan has recalled 1.2 million vehicles to fix issues with its backup cameras. The automaker is recalling its Nissan and Infiniti vehicles because the backup cameras fail to display images when one of the recalled models shifts in to reverse. Nissan estimates that fully 100 percent of the recalled vehicles involved has backup camera systems that failed. The Nissan camera recall was the second major recall this week. General Motors recalled more than 3.4 million Chevy Silverado and GMC pickups for major problems with the brake power-assist function.

Also, Chevrolet recalled another 100,000 compact Trax SUVs for front suspension problems. The Trax recall, was the second in six months, effectively doubling the number of Trax SUVs that the automaker has recalled.

Nissan was first notified of the issue by the Federal Office of Vehicle Safety Compliance. The automaker indicated that the agency contacted them after the 2019 Nissan Altima that they were testing had experienced problems with its backup camera system.

Nissan said it is unaware of accidents that have been caused by this issue.

The vehicles involved include:

Cameras May Not Display Images

The problem arises from its backup camera adjustments. According to the automaker, its backup cameras are adjustable so that no image appears in the camera display screen. If this happens, the next time the vehicle starts the backup display image remains blank.

Watch for news about safety recalls for not only other brands such as Nissan, but also the Ford F150 but also about special programs that cover F150 and other Ford trucks like the Ranger. You will also receive information about planned changes to the Ford F150 and other trucks. Click To Subscribe To Torque News YouTube Channel For Daily Ford and Automotive Industry News Analysis.

The camera fix involves a new software load for the car’s computer system. Nissan and Infiniti dealers will upload new camera software to each vehicle in about a month. Specifically, the carmaker will update the software for Altimas and Rogue SUVs first, beginning in about three weeks. Software updates for the rest of its vehicle lineup will take place during the week of Nov. 4.

Source: Consumer Reports -- The source for this article was Consumer Reports, the country's leading consumer magazine. Each CR article is written independent of any outside income source so the opinions are honest.