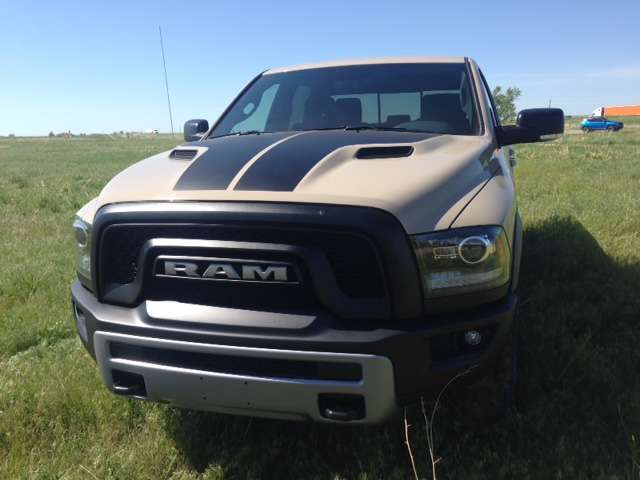 Ram is celebrating that it is making huge improvements in the annual JD Power Initial Quality Study and that is good news for 2017 Ram 1500 truck owners. Fiat Chrysler released a statement heralding the brands improvements.

It is an important admission on FCA’s part because it acknowledges that there have been quality issues in the past but the company is taking steps to correct them. An improvement of nearly 25 percent is impressive.

Scot Garberding, who oversees quality for FCA worldwide says, “We’re pleased to see that all FCA US brands have made improvements in initial quality, especially Ram Truck with its big step up this year, My colleagues and I are focused on continuing to deliver quality new vehicles, like the all-new 2017 Chrysler Pacifica, as we continue to bring important new technologies into the market with an increasing number of exciting new vehicle launches in the coming years.”

The JD Power Initial Quality Study surveys owners and people who lease cars about problems with design and defects. Nearly 80,000 people answered questions about their 2017 vehicles.

According to information released with the study, the “Detroit Three” outperform import brands for the second year in a row but for only the third time since the study was first published in 1987.

Panasonic Updates Profit Forecast, Noting How Much Tesla Batteries Help The Jump
2022 Porsche 911 GT3 Laps Nurburgring in 7:04 With Journalist Behind The Wheel
END_OF_DOCUMENT_TOKEN_TO_BE_REPLACED