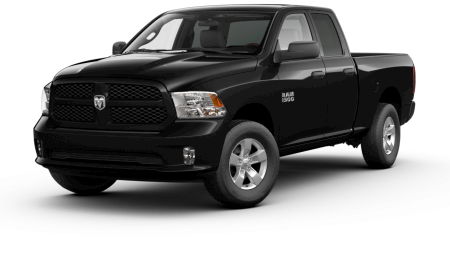 How to fix condensation in the headlights of 2017 Ram trucks

A number of owners of 2017 Ram trucks are finding fogging and condensation in their headlights. It is a problem that has occurred in other model years. A new owner asks for help in clearing up the fog.
Advertisement

The owner of a 2017 Ram Laramie, who calls himself Miner, reached out to members of a Ram forum because of a persistent problem with his headlights. “I got a 17 Laramie 1500. I just got my second set of headlights installed and still get frost build up along bottom of lens right along the amber light. The service manager sent me a bulletin saying that it's normal and do not replace. Anyone have any input? I'm pretty crispy knowing I paid so much money on a truck and frosty or foggy headlights is acceptable!?” Miner lives in Canada where cold weather is expected in the winter.

Thunderhorse replied that the problem has been reported in previous years. “When the LED running light craze hit in the early 2010s it was a common issue for vehicles to get condensation in the LED part, the GMCs had it too in 2014 when the new design came out. If its not burning off I know a bunch of dudes got light assemblies replaced under warranty and I think that fixed it but Im not sure.”

A New York Ram owner, who calls himself biker, may have found a solution. “I had the same issue with my 17 big horn, i took the headlight out, readjusted the vents on it and haven't had the problem since.”

Miner says he is anxious to try the fix. “Looks like I'll be trying that! Great info thanks. So there are 3 plugs if I'm not mistaken, which ones did you open up?”
Biker replied. “I only saw 2 adjustable vent, i adjusted both.”

Redevil has also been having the fogging on his 2015 Ram. “Yup noticed this happen in extreme cold weather (-25 Celsius plus windchill in Calgary....). Thought it was due to replacing the bulbs but guess not. Can't wait for warmer weather.”

It appear that the 2017 Ram trucks are designed to have self-venting headlights, but if the condensation doesn’t go away after about 15 minutes with your lights on, you may need to readjust the vents. If the fogging and condensation don’t go away, it appears you may have a service problem that they should fix under warranty.