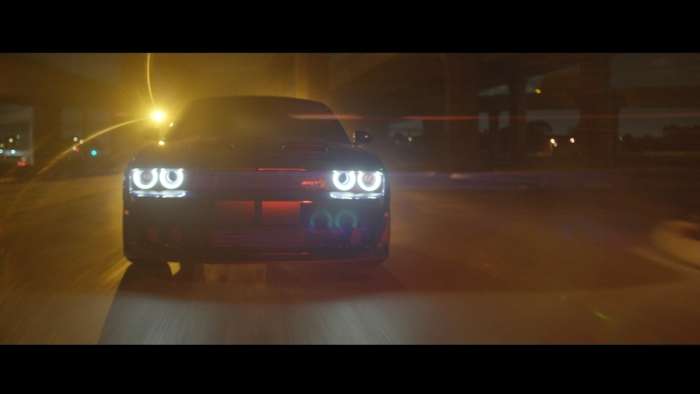 Dodge is using a new song from singing sensation Billie Eilish to highlight the incredible power in its SRT Hellcats, including the 2021 Dodge Challenger, 2021 Dodge Charger and Durango SUV. Dodge’s new campaign coincides with the release of Eilish’s 2nd album entitled “Happier than Ever”.

The new Dodge campaign features Eilish’s new song “Oxytocin”. In the video, called “Power Uncaged”, a woman’s voice says “Power can’t be tempered, silenced or caged. It can only be set free.” The video has the tag line “Domestic, not domesticated”.

The video celebrates the raw power of Dodge and Billie Eilish, encouraging people to let their true power free.

“Billie is one of the most creative and innovative artists of our generation,” said Olivier François, Global Chief Marketing Officer, Stellantis. “The power and subtlety of her music perfectly embody the spirit of the Dodge brand. Her new song ‘Oxytocin’ makes the perfect soundtrack for our ‘Power Uncaged’ campaign.”

According to Medical News Today,

Oxytocin is a hormone and a neurotransmitter that is associated with empathy, trust, sexual activity, and relationship-building. “It is sometimes referred to as the “love hormone,” because levels of oxytocin increase during hugging and orgasm.” It may also have benefits as a treatment for depression and anxiety.

Dodge//SRT has built its recent reputation on harnessing incredible power and performance for its SRT Hellcat models.