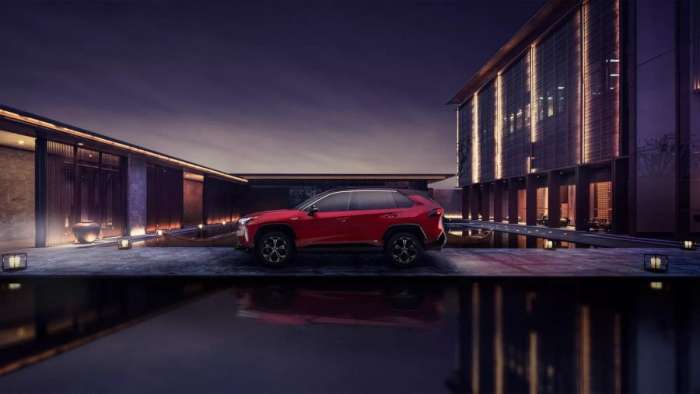 Some 2022 Toyota RAV4 Prime owners say they won’t renew their Wi-Fi services anymore after the first month. Some say it’s even useless.
Advertisement

Wi-Fi in cars used to be a very useful service. The OnStar subscription in newer GM cars not only provided a strong and continuous Wi-Fi network but in its early days, saved people who didn’t have unlimited data. Want to continue working in the back of your Escalade while your chauffeur drives you home? Don’t worry, simply connect to the OnStar Wi-Fi and you can finish those quarterly reports.

Perhaps your kids want to watch a movie on their little tablets. They can do that by connecting to the OnStar internet.

However, as phone services got better and people started to get affordable unlimited data, the W-Fi in your car became pretty useless. Mind you there are still a lot of people who don’t have unlimited data so the OnStar Wi-Fi would be ideal.

Toyota’s RAV4 Prime came with a free trial of Wi-Fi offered by AT&T. While subscription rates vary for each customer, expect to pay about the same as your phone bill.

Per standard on all new 2022 Toyota RAV4 Primes, you will get 6 months or 2gigs of in-car Wi-Fi, depending on which runs out first. After that, you will be given the decision to either sign up and continue this service or just not have any Wi-Fi in your car. 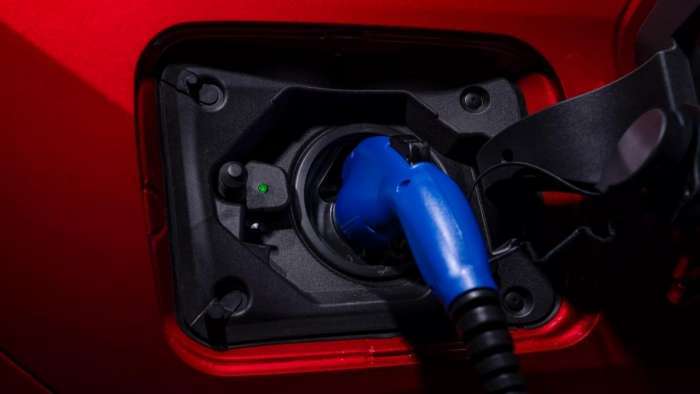 Will Vail asked his fellow owners if they would renew their subscription on Facebook’s Official Toyota RAV4 Prime Group. He asked, “The Wi-Fi reached its limit, so I have to renew with AT&T. Has anyone renewed the in-car Wi-Fi?”

Before we look at what others said, there are many other non-subscription-based Wi-Fi hotspots available for your car. Net gear and Verizon all have products that can provide Wi-Fi services in your car. Some of them might be subscription-based.

Rick Baker said, “I used it up in one sitting watching a couple of tv shows while waiting for someone at the hospital. Will not renew. Would normally not use it. Passengers can’t use it when car moving either.” Now from experience, one 40-minute episode on Netflix is about 0.8 gigabytes of data (I was easily bored in high school). So you could hypothetically watch 2.5 episodes of Better Call Saul and your data would run out. Mind you, by the time you used up 1.5 of your data, it starts to slow down.

John Stahl said, “AT&T can add Wi-Fi hotspot to your mobile phone plan for little to nothing. Much cheaper without the driving limitations.” It’s true, that the 2022 Toyota RAV4 Prime doesn’t allow certain Wi-Fi features when driving. Toyota, in general, has become stricter towards passenger and driver-oriented services being shut off while driving. Stuff like changing your address while driving or connecting to Bluetooth.

On the other hand, some people really like this service and keep paying for it. Paula Clukey said, “I just renewed mine for the second year. We love it. We have Verizon cell service and we have so many dead spots in our area that the AT&T WiFi in the car comes in very handy.” She also said she pays about $200 a year for non-AT&T customers.

if you don't have a RAV4, check out my article on how people overcame their intimidation.

What do you think? Would you keep the Wi-Fi in your car? Would you go 3rd party and look for other car-internet providers? Let us know in the comments below.

Nate wrote on May 27, 2022 - 4:13pm Permalink
If the Wi-Fi doesn't work while you are driving, then I can't really understand why anyone would want to pay for it at all. I've only ever used it with OnStar when my kids went with me on a trip. It would have been useless 95% of the time on a vacation if it didn't work while moving.
Mike White wrote on May 29, 2022 - 6:05am Permalink
Not sure if this is the portion of Torque News to add this gripe,,,but here goes. When I ordered my Rav4 Preime XSE on 12/5/2021, I noted down at the bottom of the contract that there was an extra $2000.00 added. The explanation was that "this is in case of a car increase prior to delivery. This sounds more like just a $2K upcharge over MSRP. There is a dealer 30 miles from me that does not charge extra (incase of an increase). I wonder if this is even legal. In any event, today is 5/29/2022 and I still don't have my car. It sits in the port of NJ with the designation of "QC hold". No explanation from the dealer and although my guy (salesman) had an opportunity to question the delay to a Toyoto rep, he was shut down very sarcastically and was told there is nothing that can be done. I am very sour on Toyoto and will never purchase one again.. PS: I let them have my trade-in early and I am carless. If this is the wrong division for Torque news would you please forward it to the proper site.