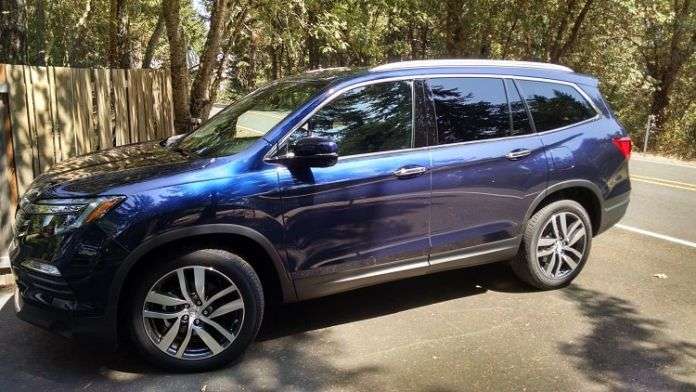 American Honda Motors sets a 3rd year consecutive sales record, However, as with all things Honda, there’s a bit more to this story. How does Honda buck an industry-wide auto sales downtrend while holding the line on factory incentives?
Advertisement

U.S. car and light truck sales top 17 million units, for the 3rd year running, but they're trending down as you read this. Still, 2017 was a rather good year for the top 5 automakers in America, as the market heads for a mild correction, if one considers -6% mild.

While Toyota remains the #1 auto brand in North America with 2,434,515 sold in 2017, and Nissan Rogue will inevitably remain the best selling compact crossover in America, but it’s a close call. You won't find any huge factory purchase incentives at Honda. Yet American Honda remains profitable. How do they do it?

Granted, monthly sales indicators, while indicative of specific model and subsequent auto brand market saturation, don’t always paint a clear image of overall market conditions. With that said, Honda Pilot, always a mainstay in the American Honda lineup “kills it” in December, with a month to date, year over year sales increase of 60%. Torque News spends a week behind the wheel of Pilot. 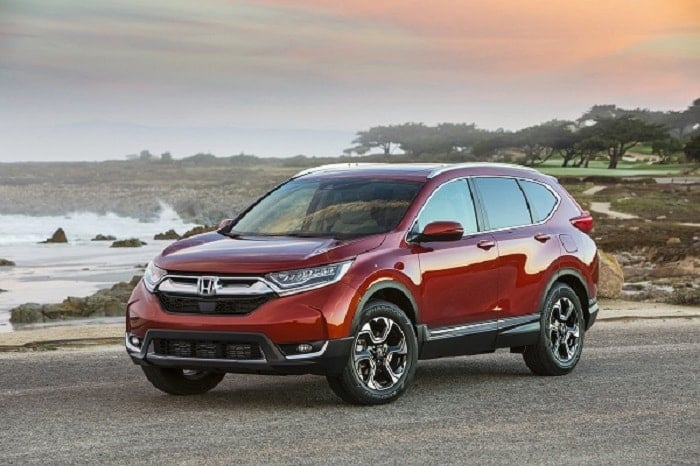 Honda points to expanded Pilot production capacity in North America. In other words: “Built it, and they will buy.” In other news, Honda CR-V overtakes the well received Honda Civic as American Honda Motors best selling model for 2017. Looking to the numbers: Honda CR-V outsells Toyota RAV4, by 4,000+ units in December, with 377,895 units sold in 2017 -- followed closely by the 10th generation Honda Civic, and the reinvented Accord.

Honda tells us: "2017 was a terrific year for the Honda brand with the continued fortification of our light truck and passenger car lineups, and a new generation of electrified vehicles combining to reach a record number of new customers for a fourth consecutive year," said Henio Arcangeli, Jr., senior vice president of the Automobile Division & general manager of Honda Sales. "Eight all-new or refreshed product launches is an impressive achievement for any car company, but it put us in a strong, competitive position to maintain our unique commitment to retail sales to individual buyers."

Good for Honda, good for the Honda loyal

With 1,641,429 cars and light truck produced and sold in 2017, American Honda Motor Company maintains its market position through segment breaching innovation, consistent brand-wide reliability, and exceptional standard featured safety and personal electronic connectivity. For me, the most surprising yet welcomed development in Honda’s annual sales report is Clarity Electric, transition into that story here.