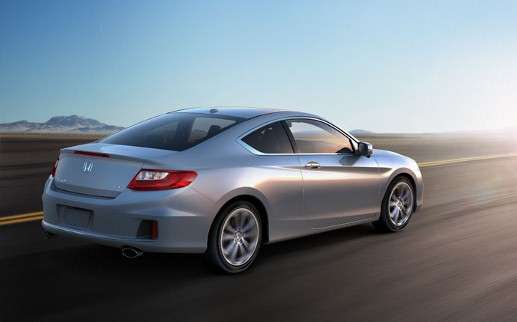 Accord not first Honda investigated for faulty airbag system

In the wake of Tuesday' news that the Honda Accord is being investigated for premature airbag deployment, Torque News looks further into allegations of Honda safety and quality problems.
Advertisement

As stated on Super Bowl Sunday by action star Bruce Willis, Honda holds more safety awards than the competition. And, according to the people at Kelley Blue Book, an exceptional quality and resale rating.

Today for the second time in 2 weeks, Honda’s reputation for quality and safety is being questioned.

In mid January, the Honda Fit failed to rate above ‘poor’ in the coveted IIHS frontal crash test. Honda downplayed the implications of the failed test by touting the company’s exceptional safety record.

This week the 2009 Honda Accord is being investigated for premature side airbag deployment;
not a good thing while driving down the road or unloading passengers from the rear seat.

According the NHTSA ( National Highway Traffic Safety Administration) as many as 300,000+ Accords could be affected; if the investigation merits a recall. As with all recalls, consumer participation would most likely be at the option of the title holder.

Torque News covered the September 2013 recall of the 2007- 2008 Odyssey minivan . As reported, 344,000 vehicles were affected by the recall leaving dealerships in the position of being ‘ under-stocked with necessary parts to remedy the defect.

In the case of the Odyssey recall a defective airbag controller was responding to component transmitted electronic static; thus deploying the airbag without impact or warning to the driver.

The most recent NHTSA investigation is in response to more than 100 filed consumer complaints; 2 resulting in bodily injury. We note that not all instances are reported to the NHTSA, and that it is possible that the number of airbag deployments is higher.

However, looking to the numbers, we find that the ratio of filed complaints to the occurrence of airbag deployment to be exceptionally low. Of-course in this case no one wishes for any unwanted airbag deployments.

Honda stands by its commitment to consumer safety and customer service. You may contact them here.

If you or anyone you know has been adversely affected by an American Honda Motor Company defect; recall or delay in service; we would like to read your comment here.