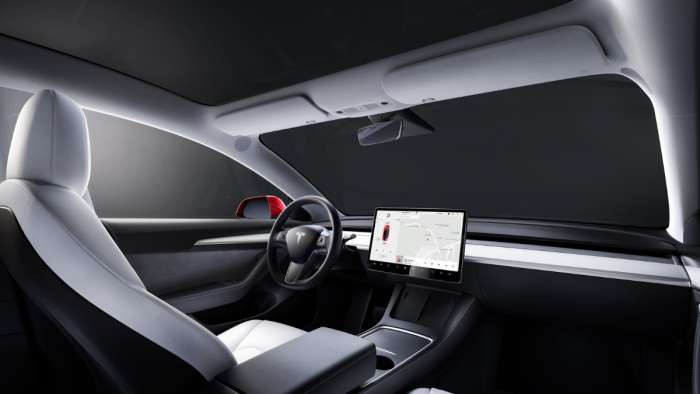 A year after the celebration of its first thematic day about artificial intelligence and software, the AI Day of 2021, the second edition will be held this summer. Elon Musk, Tesla CEO, officially announced it through the usual channel, that is, his Twitter account: AI Day will take place on August 19 and it promises many interesting news.
Advertisement

As everybody knows at this point in time, Tesla is not only a car manufacturer; a huge part of its business comes and will come from the computer, IT and software side of the business. Last year we learned about its Dojo supercomputer, the humanoid robot Tesla Optimus (or Tesla Bot), as well as advances in the “Full Self-Driving” or FSD semi-autonomous driving system. One of the reasons for holding this event is precisely to recruit talent in the fields of artificial intelligence, chips and software engineering.

What exact items and issues are going to be discussed there is pure speculation at the moment; it is obviously expected that the latest advances and results of the collective experiment that the FSD system is resulting in will continue to be communicated, since the number of users who are testing the beta will already approach one million by the end of this year. At the moment, only drivers from the United States and Canada are eligible for the beta FSD.

The advances and improvements are actually happening at a fast pace, and the semi-autonomous Tesla cars will already be able to drive at a maximum of 85 miles per hour (137 km/h) with the Tesla Vision system. Let's remember that the Tesla Vision system is fully based on video cameras, and basically made the front microwave radar unusable - which has been dispensing with since May 2021 in some models -. 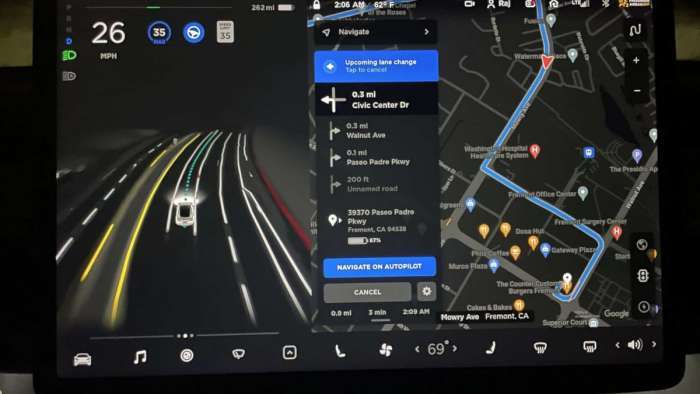 Let us remember the basic facts: Tesla Autopilot is a suite of advanced driver-assistance system (ADAS) features offered by Tesla that amounts to Level 2 vehicle automation. Its features are lane centering, traffic-aware cruise control, automatic lane changes, semi-autonomous navigation on limited access freeways, self-parking, and the ability to summon the car from a garage or parking spot. In all of these features, the driver is responsible and the car requires constant supervision. The company claims the features reduce accidents caused by driver negligence and fatigue from long-term driving. In October 2020, Consumer Reports called Tesla Autopilot "a distant second" in driver assistance systems (behind Cadillac's Super Cruise), although it was ranked first in the "Capabilities and Performance" and "Ease of Use" category.

As an upgrade to the base Autopilot capabilities, the company's stated intent is to offer SAE Level 5 (full autonomous driving) at a future time (by the end of 2022?), acknowledging that regulatory and technical hurdles must be overcome to achieve this goal. In April 2019, some experts criticized Tesla vehicles' lack of LIDAR, which is used by other companies working on autonomous driving; in October 2020, Tesla initiated and commissioned customers for a Full Self-Driving beta program in the United States and Canada. As of April 2022, Tesla has over 100,000 people in its Full Self Driving beta program.

Another likely topic that can be addressed at AI Day 2022 is the progress that has been made in the portable, on-board supercomputer, an essential part of moving towards autonomous driving. It is not just about an electric vehicle having a good range of sensors that complement each other in order to work together efficiently; all this information has to be processed reliably and very quickly – instantly – in order to be useful right there while driving, on the spot. 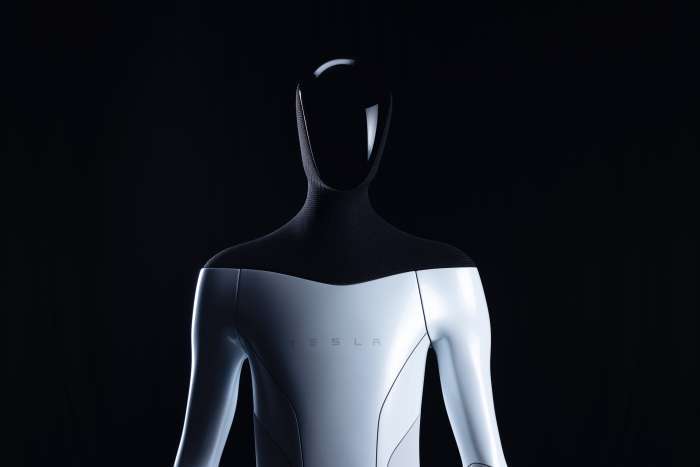 We could also hear news about the humanoid robot program, with a prototype ready by the end of the year and serial production apparently starting in 2023. Tesla Bot, also known as Optimus, is a conceptual general-purpose robotic humanoid under development by Tesla; it was announced at the company's Artificial Intelligence (AI) Day event on August 19, 2021. Elon Musk claimed during the event that Tesla would likely build a prototype by this year, 2022. Musk is on record having said that he thinks Optimus "has the potential to be more significant than the vehicle business over time". 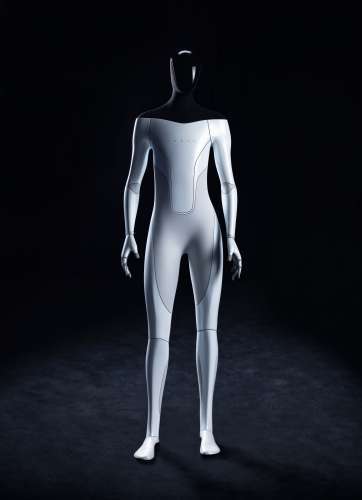 On April 7, 2022, a display for the product was featured at the Tesla Giga Texas manufacturing facility during the Cyber Rodeo event at Giga Factory Austin. Musk said that he hopes to have the robot production-ready by 2023 and claimed Optimus will eventually be able do "anything that humans don’t want to do".

Needless to say, all the ground gained, all the know-how, and all that has been achieved so far in artificial intelligence will presumably make the Optimus humanoid robot something a lot more significant than a machine that just works efficiently.