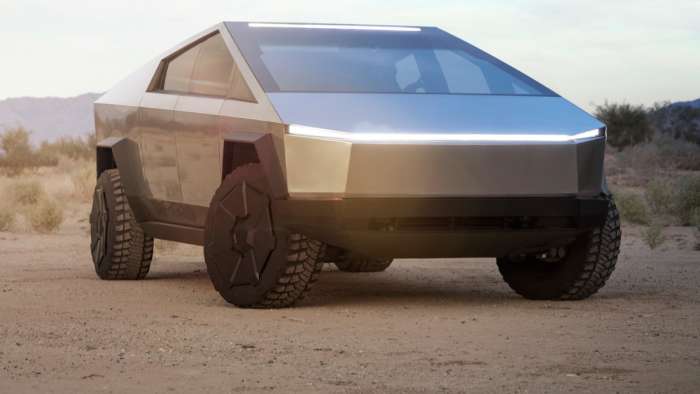 Elon Musk just stated that they have finalized the design of the Tesla Cybertruck, after almost three years of development. The CEO admitted in a recent interview that the model will not go into production until mid-2023.
Advertisement

Presented in 2019 with the intention of going into production in 2021, the development of the Tesla Cybertruck has been full of ups and downs, mainly due to its unorthodox design, which has convinced many, many people so far - while some other still remain rather skeptical -. However, as Elon Musk himself recently confirmed, the design of Tesla's electric pick-up could finally have completed its development stage, thus closing a very complicated chapter for the Austin company.

The path of the Tesla Cybertruck, since its presentation back in 2019, has been filled with many rumors about its possible cancellations, although Tesla has always been determined that its commercial launch would come true. At the official presentation in 2019, Elon Musk said it would hit the market in 2021; subsequently, the project was delayed and its arrival was estimated for 2022, although it was not specified at what time of the year it would be; finally, Tesla – as per Elon Musk statements - estimated to finish the total and final development of the car by the end of 2022, and an entry into production at the beginning of 2023. This is the current roadmap the electric pick-up officially has, and which by all means seems to be what would finally actually happen. 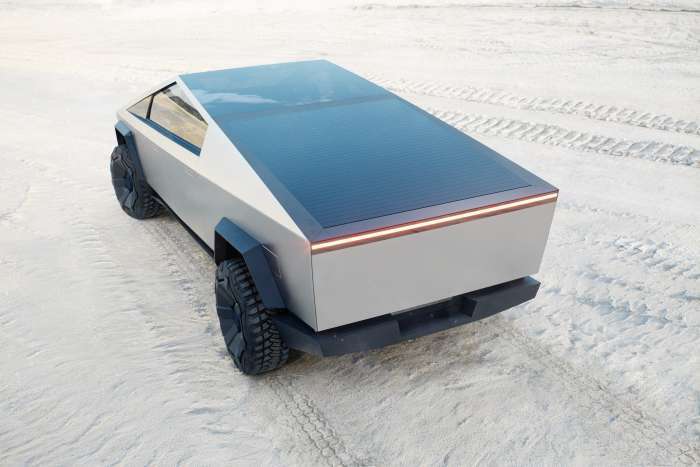 On several occasions completed and fully operational units of the Cybertruck have been seen hanging around the vicinity of Giga Texas, which is mainly the place where its large-scale manufacturing will take place. At all times, the models spotted being tested presented a design that was practically identical to the first prototype shown by Musk three years ago, except for the inclusion of some specific elements, such as the rear-view mirrors or windshield wipers. This design is the one that has given the brand the most problems on its way to develop the electric truck, although in the last few hours it has been officially published that it would have already been completed and its design "finally is blocked", as specified by the CEO.

Tesla's Cybertruck will be ready when? @ElonMusk tells all to the Tesla Owners Silicon Valley Club in article by @chriskatje $TSLA #cybertruck https://t.co/C6Ge58NGGq

This statement by Elon Musk came from an interview conducted by the Silicon Valley Tesla Owners Club, where the CEO confirmed that the next step will be to start production of the Cybertruck now that the design "is finally locked." The long delays, he said, were particularly due to "getting too carried away with design updates". Additionally, and focusing the more technical areas, Musk stated that they had also been working hard on this, since they also added the steering rear axle, just as General Motors already did with the Hummer EV. 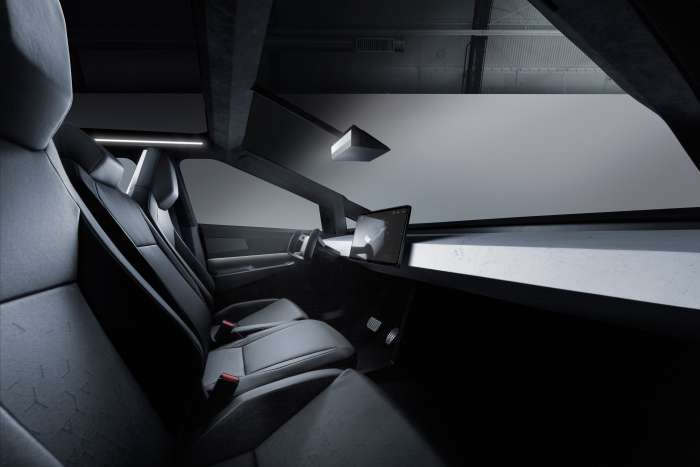 However, Musk concluded his speech in this regard by accepting that they would not have been able to carry out mass production of the Tesla Cybertruck, regardless of the tweaks in its design, until after a few years actually, due to the shortage of chips that the market experienced up until just a few months ago. He updated the electric pick-up roadmap assuming that the model will not go into production until "mid-2023", thus again increasing the waiting time for reservation holders.

Nate wrote on June 24, 2022 - 7:35pm Permalink
"and an entry into production at the beginning of 2023. This is the current roadmap the electric pick-up officially has, and which by all means seems to be what would finally actually happen" Oh sure. Sure it will.