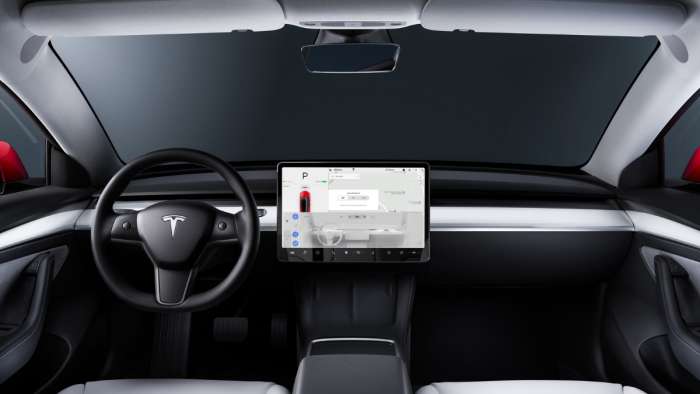 Although no specific date for the OTA deployment has been given yet, Tesla is already working on an enhancement to its semi-autonomous driving program, as announced by Elon Musk himself.
Advertisement

Tesla's FSD package has managed to establish itself as – no doubt - one of the best in the world. Although some analysts point out that it is not a fully autonomous driving system yet, its constant evolution has clearly made it possible to improve instant response and general circulation. The latest update was released just a few weeks ago, but Elon Musk himself has already acknowledged that Tesla is working on a more advanced version, that will include many important new features in addition to solving current problems.

Version 10.12 of the FSD Beta package – to which we referred in many articles before - is already being deployed to early Tesla test-drivers. A few days ago we discovered the list of improvements included, such as safer left turns or the implementation of vision technology with more precise lane changing geometry programs. Thanks to multiple user comments, videos and public posts on social media, we basically know that this version of the program gives a smoother experience in self-driving, reducing some of the inconveniences detected in the latest version of the system.

However, we need to point out that some other – potentially significant - problems not only remain there, but are increasingly appearing, apparently. That is the case of "spontaneous braking", commonly called phantom braking: at this point, even the NHTSA has requested additional information about it in order to assess the safety of Tesla's FSD Beta package. Many drivers have complained about the system being somehow unpredictable on certain specific occasions, the car stopping abruptly as an apparently wrong response to detecting an obstacle ahead. 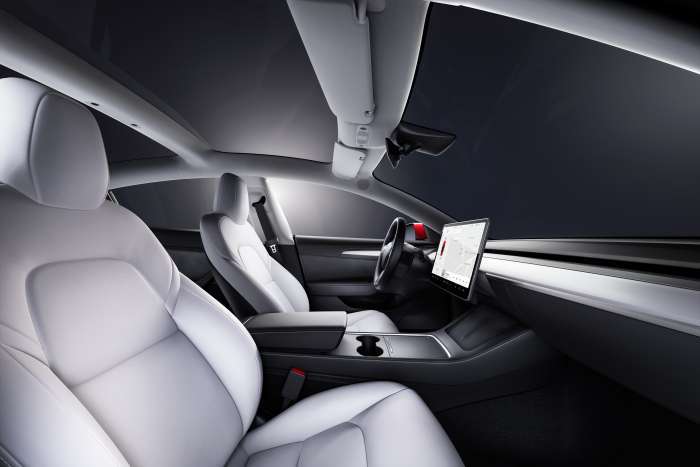 Musk himself has acknowledged that his engineers are trying to improve the system's response, as well as the introduction of new features. The semi-autonomous driving program is aided by a camera package and a GPS: combining both elements, the car is able to know exactly where to go and what to expect on the route, on an instant basis. That's a tremendous advantage on mapped roads, but a serious problem on unmapped, unkown routes. With version 10.13 of the FSD it is expected that this inconvenience will disappear, at least partially.

With the next update Tesla FSD will have a better response on unmapped roads, as we mentioned above; on those kinds of roads, semi-autonomous driving will depend exclusively on the vision systems, although Musk acknowledges that the whole FSD will be much better from the next evolution on. In turn, version 10.13 will also reduce the potential inaccuracies on left turns and also on ghost braking situations and by the way, other new and exciting features will continue to be added, as the company stated. 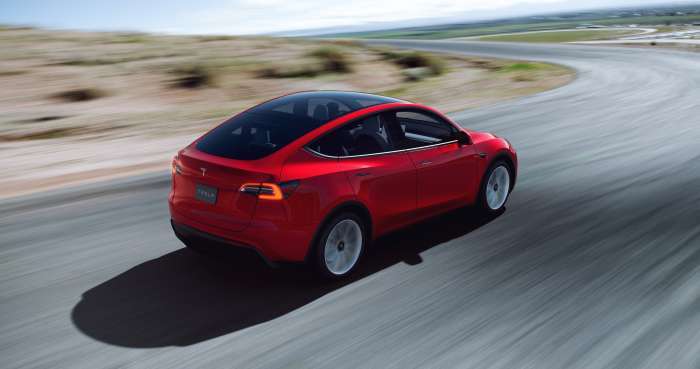 10.13 smooths out intersection control, especially long lefts, and starts to handle roads with no map data at all.

Last point is a big deal. Within a few months, FSD should be able to drive to a GPS point with zero map data.

In this specific regard Musk basically spoke out about improving the accuracy of the "summon" feature: Tesla electric vehicles are capable of responding to the "call" of their owners, circulating without a driver and heading to a location set by the owner on the cell phone. Sometimes – depending on many different parameters - that functionality fails, something that the next version of the FSD Beta package will be improving, especially when located on off public roads, in underground car parking lots or at hotel entrances.