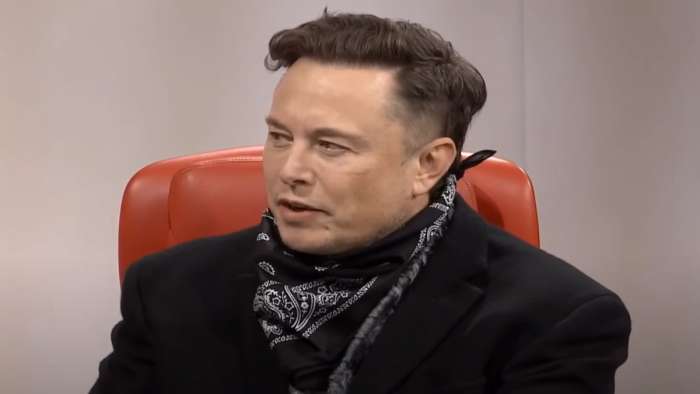 Tesla May Do Battery Deal With BYD

There is a rumor circulating that Tesla may be doing a battery deal with BYD. If this happens, it will be a big opportunity for both companies. The question is, is the rumor true? If it is true, what does it mean?
Advertisement

There was huge news about Tesla signing a contract with BYD (a smaller version of what Tesla is in China) to supply 10 GWh of LFP batteries to BYD. Tesla has said it is moving to standard production of an LFP battery. A source from China, referred to from Tesmanian.com, said that Tesla has announced this partnership.

The use of LFP batteries confirms a statement from Elon Musk in the past about moving to the cheaper Lithium Iron Phosphate batteries for all Model 3 and Model Y vehicles worldwide. LFP batteries are more attractive in that they don't rely on scarce raw materials like Cobalt and Nickel. Lastly, the standard range Model 3 in the U.S. will still use round cells like the all-wheel drive variants with a larger battery.

So we know that LFP batteries are popular in China, especially with CATL, a battery manufacturer in China.

The source said that an American electric vehicle manufacturer has signed a deal to supply 10 GWh of LFP batteries. It is supposed that BYD has already received a Tesla order. BYD already has a factory in Lancaster, CA, in the U.S., and this simplifies partnerships and transportation of batteries.

The BYD facility has an installed capacity of about one GWh per year and the production lines can be expanded to support more production.

Take all information like this with a grain of salt. Neither BYD or Tesla has confirmed this partnership.

BYD is similar to Tesla and is a manufacturer of electric vehicles, batteries, and energy storage in China. In fact, Warren Buffett is an investor in BYD.

One of the batteries that BYD produces are blade batteries. BYD's blade battery is a special form factor of the cells - very long and narrow, which is the reason they are referred to as a blade battery. It is possible that a pack of blade batteries will have a different energy content than the LFP battery pack. According to earlier reports, the Tesla batteries with CATL cells should have an energy density of 126 Kw / kg, but the blade batteries have 150 Wh / kg.

BYD is becoming more affordable with an estimated $64 per kWh and this makes sense why BYD would start to be involved in discussions with partnerships with other companies and why they are ramping up production and sales quickly.

From PushEV's, we have some numbers in August from BYD. The cost of LFP (LifePO4) battery packs:

Is The Deal Happening?

I'd say this deal has a 50% chance of happening. It makes sense for both companies to do as Tesla is trying to get its hands on as many batteries as possible. Elon Musk has stated that Tesla will buy all the batteries it can from suppliers.

What do you think about this potential deal between Tesla and BYD? Will it help Tesla or BYD more?

LG's New EV Battery Plant Is a Welcome News for Tesla
Tesla Giga Berlin's New Hurdle: It's Not Only the Gov't, but Now Tesla Itself
END_OF_DOCUMENT_TOKEN_TO_BE_REPLACED