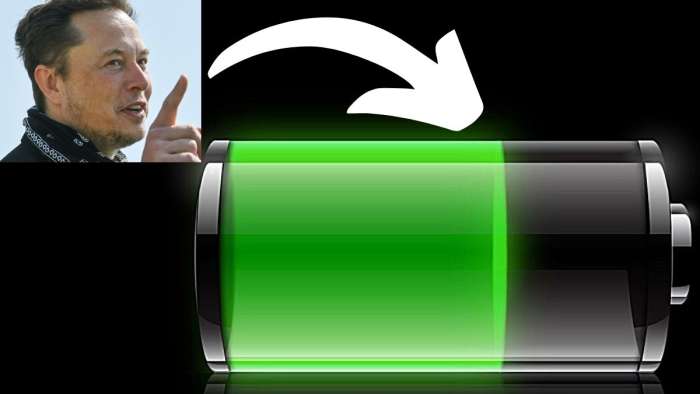 Tesla, along with the partners at the battery 500 consortium has been working on the latest research on batteries for electric cars, which has ultimately led to a battery that is capable of withstanding up to 6,000 charge cycles. The race to improve batteries for electric cars is still raging on. Research is advancing at a dizzying pace with the idea of being able to obtain batteries that offer longer periods of useful life.
Advertisement

The latest project has resulted in batteries capable of withstanding up to 6,000 charge and discharge cycles. How have they done it? The key to all this is in the elements that have been used when assembling these batteries: unlike lithium-ion batteries, the batteries that PNNL -Pacific Northwest National Laboratory- researchers have created are made of lithium metal.

This implies that they use an anode of lithium strips instead of using anodes with more lithium inside the batteries. By using lithium strips what is achieved is keeping alive the chemical reactions that take place inside the batteries. These lithium strips are miniscule in size, 20 microns thick, making them thinner than a human hair. These batteries have enormous advantages over classic lithium-ion batteries. They are much lighter, the useful life in load cycles is greater, and their production is cheaper. The latter could come in handy when it comes to producing lower-priced electric cars. This will certainly be a key advantage for Tesla, that has already made huge progress with the LFP (Lithium-Iron-Phosphate) batteries, already in production.

But at least at the moment it turns out these lithium-metal batteries are not perfect and need more development. The Battery 500 researchers have found that they deteriorate too quickly. This degradation affects its useful life, so despite enduring more load cycles, its longevity is lower. The main problem is that the new batteries fall prey to the appearance of dendrites, small rigid structures in the shape of a tree that grow inside the batteries. These formations consume the electrolyte, therefore reducing the service life and posing a problem for the safety of the batteries, because a short circuit can be generated.

The creation of lithium metal batteries is a breakthrough in the electric car race and heralds a very exciting future. But first the problems found within this technology have to be solved, and then implemented in vehicles in a safe and efficient way.

The Battery500 Consortium, which Tesla is partnering with along with IBM and the US Advance Battery Consortium (among others), is making good progress behind battery research. Its main purpose is to develop more and better batteries for electric cars. We will continue to see the progress they make in this area in the following months.