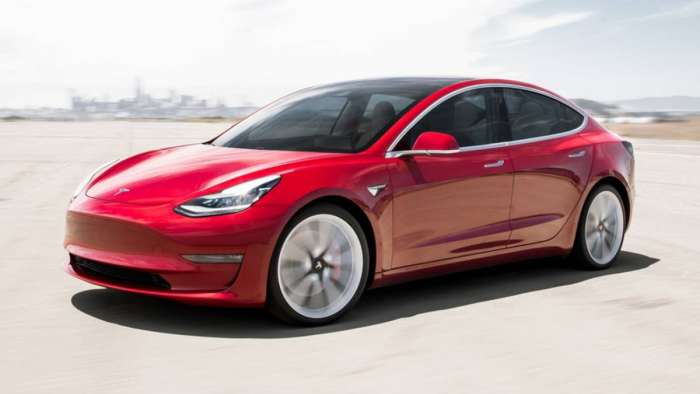 Electric transportation is a win-win: it meets customer needs, provides environmental benefits, and supports the world’s energy security. Around the world, by the year 2025 20% of all new cars sold globally will be electric, according to the latest forecast by the investment bank UBS. That will leap to 40% by 2030, and by 2040 virtually every new car sold globally will be electric, says UBS.
Advertisement

In the US, President Biden set a goal of 50 percent electric vehicle sales by 2030. The White House said in August that it was aiming for half of all new vehicles sold by 2030 to be electric powered, portraying the shift to battery power as essential to keep pace with China and to fight climate change. The Government of Canada announced in June that all light-duty cars and trucks sold in the country must be electric by the year 2035, accelerating from the previous target of 2040. Transport Minister Omar Alghabra made the announcement: citing a recent International Energy Agency Study, he said that the new target will help Canada achieve their goal of having net-zero emissions by 2050.

Going back in time, a report released in 2018 by EEI and the Institute for Electric Innovation (IEI), Electric Vehicle Sales Forecast and the Charging Infrastructure Required Through 2030, projected that the number of EVs on U.S. roads was expected to reach 18.7 million in 2030, up from 1 million at the end of 2018. This is about 7 percent of the 259 million vehicles (cars and light trucks) expected to be on U.S. roads in 2030. It also states that annual sales of EVs will exceed 3.5 million vehicles in 2030, reaching more than 20 percent of annual vehicle sales in 2030. Compared to the prior forecast released in 2017, EV sales are estimated to be 1.4 million in 2025 versus 1.2 million. About 9.6 million charge ports will be required to support 18.7 million EVs in 2030. This represents a significant investment in EV charging infrastructure. 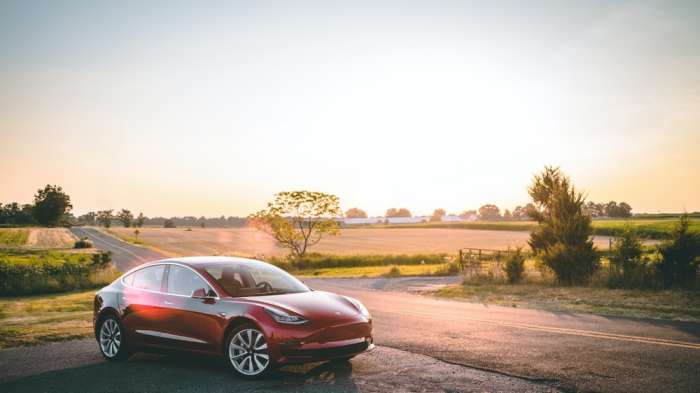 After a decade of rapid growth, in 2020 the global electric car stock hit the 10 million mark, a 43% increase over 2019, and representing a 1% stock share. Battery electric vehicles (BEVs) accounted for two-thirds of new electric car registrations and two-thirds of the stock in 2020. China, with 4.5 million electric cars, has the largest fleet, though in 2020 Europe had the largest annual increase to reach 3.2 million.

Overall, the global market for all types of cars was significantly affected by the economic repercussions of the Covid-19 pandemic. The first part of 2020 saw new car registrations drop about one third from the preceding year. This was partially offset by stronger activity in the second half, resulting in a 16% drop overall year-on-year. Notably, with conventional and overall new car registrations falling, global electric car sales share rose 70% to a record 4.6% in 2020. 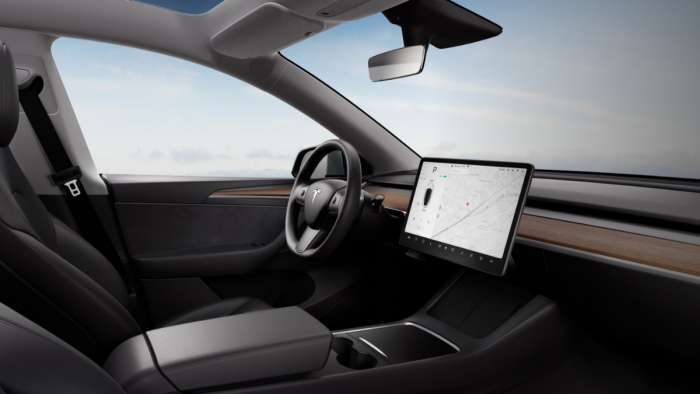 Worldwide about 370 electric car models were available by 2020, a 40% increase from 2019. China has the widest offering, reflecting its less consolidated automotive sector and that it is the world’s largest EV market. But in 2020 the biggest increase in number of models was in Europe where it more than doubled.

Needless to say, electrifying transportation offers numerous benefits for customers and communities, including increased efficiency, improved sustainability, economic growth, and energy security. Automakers are responding to customer demand and are developing more EV models, including both plug-in hybrid electric vehicles and battery-powered electric vehicles that are increasingly cost-competitive with internal combustion engines. In addition, customers are purchasing EVs in record numbers, and electric companies are working with stakeholders to move the EV infrastructure market forward. 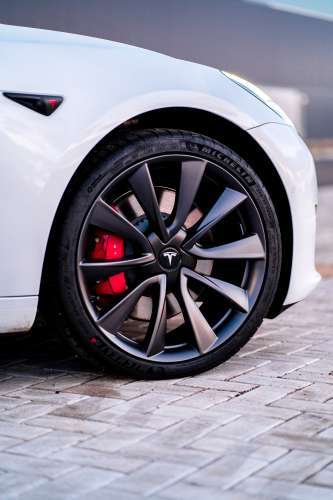 We are in the middle of the biggest revolution in motoring since Henry Ford's first production line started back in the 1910s. British company Jaguar plans to sell only electric cars from 2025, Swedish Volvo from 2030, and last June the British sportscar company Lotus said it would follow suit, selling only electric models from 2028. Also, General Motors says it will make only electric vehicles by 2035, Ford says all vehicles sold in Europe will be electric by 2030 and Volkswagen says 70% of its sales will be electric by 2030.

Tesla was ranked as the best-selling electric vehicle manufacturer worldwide after selling close to 421,000 units in the first half of 2021. Tesla's sales volume translates into a market share of about 15 percent. Volkswagen Group and General Motors were among the runners-up. Thus, Tesla clearly leads the worldwide market with that 15% share, with production in Mainland China in its second year, and with sales there remaining strong.

The good news for Tesla - apart from the environmental benefits for the planet - is that the bigger the worldwide market, the better for its sales around the world, and the better for the future of EV competition and innovation.