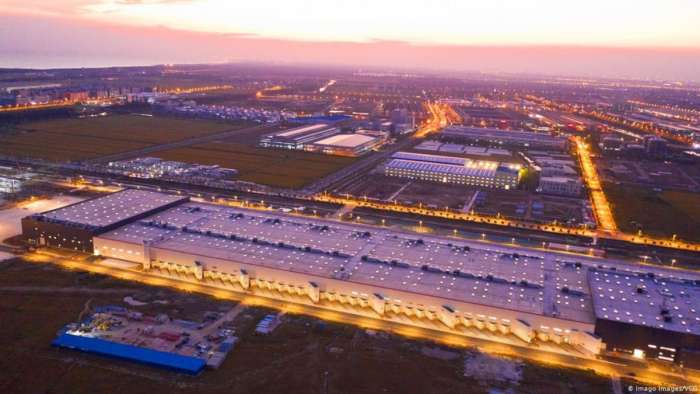 Elon Musk is set to meet with Indian Prime Minister Narendra Modi to discuss import duty reductions. According to many different sources, Tesla is once again urging Indian government officials to consider a rollback on import duties, which has prevented Tesla from selling imported vehicles in the country.
Advertisement

Tesla is planning its entry in India and earlier this year, the company even registered its brand in the country and has been hiring talent as well. However, there has been no other major development since. Musk hinted in a tweet at issues that the company is facing in bringing the brand to India.

Last year Musk had hinted about the possibility of another Gigafactory in Asia outside China, but didn't specify India. So far, Tesla hasn't started selling there despite registering a unit at the start of 2021 in the tech hub of Bengaluru in the southern state of Karnataka. According to an insideevs article last April, "...media reports on the EV industry tend to focus on the US, Europe and China. However, there’s a tremendous amount of EV-related activity going on in India these days. Giant automakers Mahindra and Tata have been selling EVs for years, and a growing number of startups are also vying for a piece of the electric action." 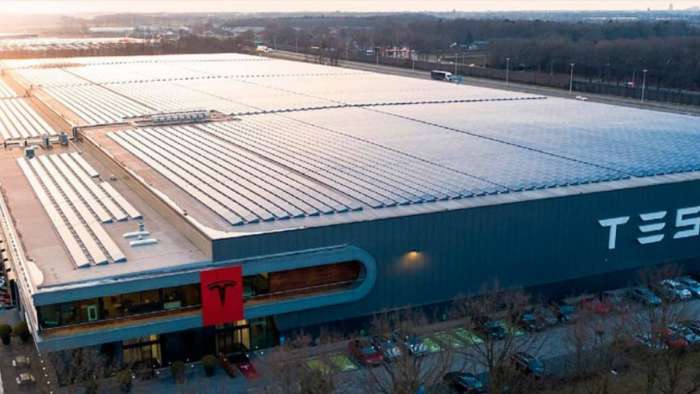 It also states that "...the federal government has implemented a number of incentive plans for automakers, buyers and charging infrastructure, funded with lakhs of rupees and tagged with acronyms every bit as clever as those used in the West, from the 2012 National Electric Mobility Mission Plan to Faster Adoption and Manufacturing of Hybrid and Electric vehicles (FAME) to the Go Electric campaign launched at the start of 2021."

Last July Musk responded to a tweet asking specifically if the electric vehicle manufacturer was planning to open a factory in India: Musk claimed that building a factory is only plausible if the imported Tesla cars receive a good response in the Indian market. In his tweet he said, “If Tesla is able to succeed with imported vehicles, then a factory in India is quite likely."

If Tesla is able to succeed with imported vehicles, then a factory in India is quite likely.

As of last September, Union Minister Nitin Gadkari said that Tesla had a golden opportunity to set up its manufacturing facility in India given the country's thrust on e-vehicles. The Heavy Industries ministry asked Tesla to first start manufacturing its electric vehicles in the country before any tax concessions can be considered, government sources said. They said that the government is not giving such concessions to any auto firm, and that giving duty benefits to Tesla will not send a good signal to other companies that have invested billions of dollars in the country. 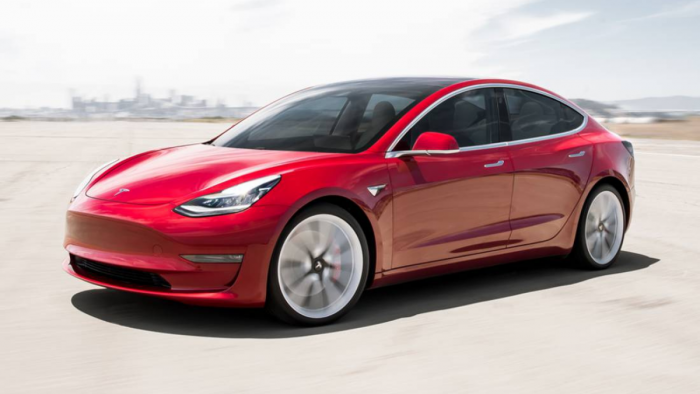 In a letter to the road ministry, Tesla had stated that the effective import tariff of 110% on vehicles with customs value above $40,000 was "prohibitive" to zero-emission vehicles. It requested the government to standardize the tariff on electric cars to 40% irrespective of the customs value, and withdraw the social welfare surcharge of 10% on electric cars. Tesla is already sourcing various auto components from Indian automakers and setting up base there would be economically viable for it, the Road Transport and Highways Minister said.

Gadkari envisions India as a major producer of EVs, and he wants to see Tesla building vehicles in the country. “Within five years India will be [the] number-one manufacturing hub for electric vehicles in the world. If Tesla manufactures here in India, we will support them. They can export a lot of vehicles from India, and compared with other countries, it will be economically viable.” 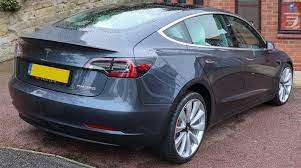 How much would it be to build a Giga Factory in India? As a reference, the estimated cost for Giga Texas will be only 400 million dollars, but with a caveat: it is expected to produce the Model Y, the Cybertruck, and eventually the Model 3, which means the 400 million dollars surely is not for fully building out the 2,400-acre site. Gigafactory Berlin will manufacture batteries, battery packs, powertrains and seats with work including casting, stamping, painting, drivetrain assembly and final assembly of Model 3, Model Y and future models with an annual capacity eventually reaching 500,000 cars. Initial production will be of the Tesla Model Y, and the expected cost for the factory is around €4 billion (around $4,657 billion). So a wild guess would be around $3 to 4 billion for a “Giga Factory India”, obviously depending on many, many different parameters and scenarios.

Time will tell if the outcome of that meeting between Elon Musk and India´s Prime Minister Narendra Modi will be a solution for current import duty reduction issues, or the establishment of a new Giga Factory in India.

LG's New EV Battery Plant Is a Welcome News for Tesla
Tesla Giga Berlin's New Hurdle: It's Not Only the Gov't, but Now Tesla Itself
END_OF_DOCUMENT_TOKEN_TO_BE_REPLACED