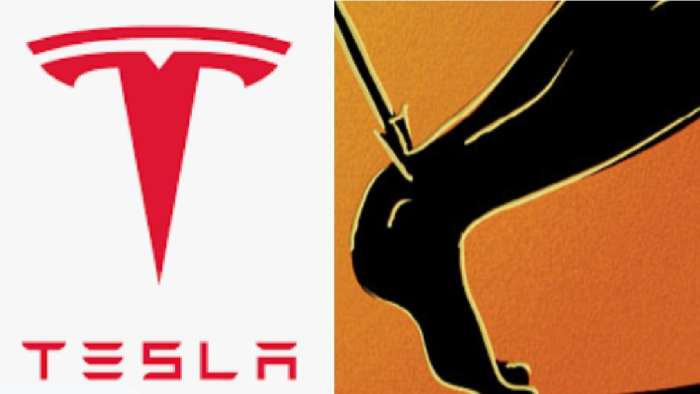 Tesla Has an Achilles Heel

Tesla has an Achilles Heel. Like the ancient warrior of old, Achilles, who was practically invincible, Tesla is a superior company in terms of technology, performance, and its product. But it could be brought down by something it may not see coming.
Advertisement

What Is Tesla's Achilles Heel?

I love Tesla and am incredibly bullish on the company. But I am also a realist. And when I see a problem, even with a company I love, I'm going to tackle it head on and try to see it resolved. Let's see what the problem is here for Tesla.

Recently, there was an owner of a Tesla Model 3 who wanted to have a repair done and he went to a custom repair shop instead, because Tesla quoted him $16,000, which he could not afford.

It seems like the repair ended up being somewhat straightforward. It required taking a plate off the bottom of the car and changing out the connection to the battery which connected to a coolant hose by using a new connector. The issue was that there was a crack in the battery connector. The technician took off the connector and did some custom work with additional pieces and put those back where the old connector was. All in all, it didn't take very long for the technician to do the repair and screw back on the bottom plate. Probably an hour or less.

I do not understand why someone at Tesla would say to replace the entire battery pack when all that was needed was to fix the connector on the battery with just a bit of reworking. My guess is that Tesla didn't have parts to replace it, or the Tesla technician was just stumped or lazy, but I'm not really sure. Here is the video, of the repair (skip to 13 minutes, 50 seconds):

Why This Is a Problem For Tesla?

The fact that the owner of the Tesla Model 3 had to take such drastic extra action in order to have this repair done is a problem. Now, maybe it's a really bizarre edge case that Tesla just couldn't handle, but I don't think so. The repair was to take off the bottom plate and fix the connector that had a puncture hole in it. This wasn't a rocket science type of repair, but it did require some critical thinking and effort from the person who repaired it.

Related News: The Tesla Model 2 will be an even more affordable Tesla.

I now bring to you the Achilles Heel of Tesla: Customer Service and Car Repairs

What happens when there is an issue with the car battery, one of the hoses, or some kind of crack that happens that causes the car to not function but isn't straightforward to repair? Tesla spends quite a bit of time making amazingly performing cars, but doesn't seem to be spending time on supporting those vehicles in the way they need to be. As Tesla grows its fleet of vehicles, it will need to maintain proper support.

Tesla does offer mobile service. This is a nice and convenient way to have a check up done and minor repairs done. I believe they even rotate tires. But I've heard enough complaints for issues that a customer had to find a 3rd party for instead of Tesla, that I have a pause for concern.

Presently, there are 215 upvotes and 165 comments for the post on Reddit pertaining to this very issue. That tells me that there is a segment of users who are unhappy with the service they are getting from Tesla.

Here's my recommendations for Tesla to improve its customer service:

All in all, I think service and repair of vehicles is not a glamorous thing to focus on. It's not going to add to the bottom line significantly, but it will make happier customers and take away Tesla's Achilles Heel, which I think is very important.

What do you think about this unique repair issue ? Is service Tesla's Achilles Heel? Is this something Tesla can do better at? What can Tesla do better to serve its customers?