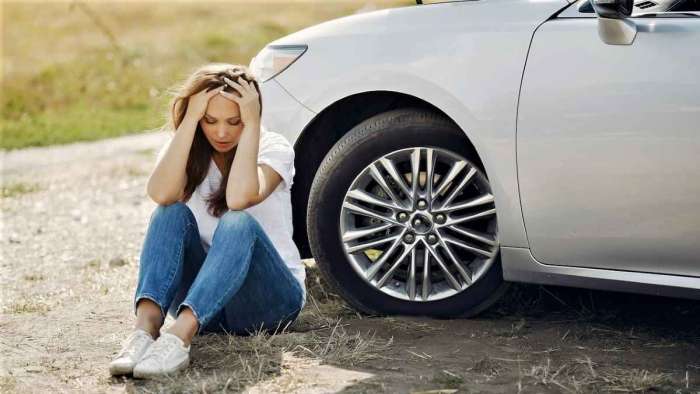 Toyota Engine Shuts Off During Turns Warning from Toyota Mechanic

Here’s the latest Toyota warning from an experienced Toyota and Lexus mechanic who explains what causes Toyota’s with this engine type to unexpectedly shut off while making a turn in traffic.
Advertisement

Aside from your headlights unexpectedly shutting off while driving at night, there is no other immediate vehicle emergency in my mind worse than if an engine powers down unexpectedly while driving in traffic---even if it’s a car fire! Been there, experienced that, At least, if there’s smoke and flames the other drivers should recognize the road hazard your vehicle has just turned you into and will avoid careening into you.

What brought this to mind was a recent Car Care Nut YouTube channel episode where the host discusses a 2011 Toyota Sienna with 129,000 miles on it that came into his shop because its owner has a complaint about the engine shutting off whenever a sharp left or right turn is made.

The host explains that this is not such an uncommon issue as you might think---especially with the 1AR and 2AR 2.5L and 2.7 L engines. However, it’s not the engine so much that is at fault. In fact, these engines are typically rated as reliable with a chief complaint of being on the underpowered side of performance.

The problem lies in poor maintenance by its owner due to that the variable valve timing system in these engines will fail to maintain proper timing when oil conditions are too low. If the oil is too low and what little oil present sloshes to one side or the other while making a sharp turn, the variable valve timing loses all oil pressure, and the engine subsequently loses its timing resulting in the engine shutting down.

For more information about this, here is the video posted below that serves as a good reason why you might want to take a little harder look at a used vehicle that shows signs of poor maintenance.

Your Toyota Engine Shuts Off on Turns? This is a HUGE RED FLAG!

For additional vehicle warning related articles, here are a few for your consideration:

• The Littlest VW SUV Could Be the Biggest New-Model Deathtrap

COMING UP NEXT: Consumer Reports on How to Buy a Used Car Includes these Recommended Models