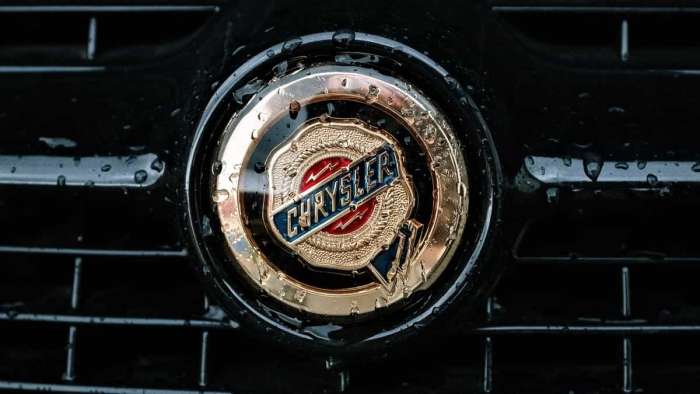 Here’s an informative demonstration of what to look for in a used American car with a German engine that suffers from a common problem that can be solved with this easy DIY inspection toward diagnosing the reason why it won’t start---which could save a smart used car buyer a lot of money in a used car deal.
Advertisement

A Wolfgang in Woolworth’s Clothing

While shopping around for a used car, there is a lot to be gained by finding an American car with a German engine such as with some Chrysler models during the mid-2000 decade. The gain obviously is that of the high-quality build Mercedes is known for.

However, without the Mercedes logo on the hood or trunk, some used car shoppers might accidently overlook their chance to own what is technically a Mercedes-Benz wrapped in an American body.

One example is a recently reviewed 2007 Chrysler Crossfire on the Car Wizard YouTube channel that was literally rolled in due to due to the engine refused to start. The value of this video is that it demonstrates a common problem in the Mercedes’ M272 V6 3.2L motor that turned out to be an instructive DIY diagnosis for viewers who might find this model for sale used.

The video demo also has value in that the diagnostics used are applicable toward many other used cars that you will find on lots across the U.S. just waiting for the informed buyer.

That said, here is the video where the recommended timepoints to watch are from 5:00 to 10:00 to cover only the diagnostics part of the video. The time points before and after are more about what the Chrysler Crossfire looks like and a little discussion about its build aside from the motor.