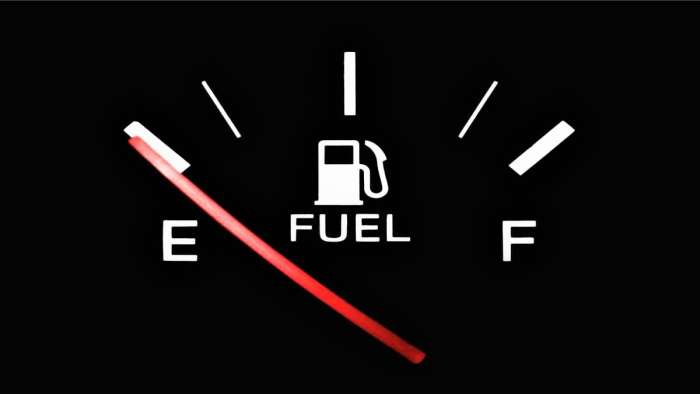 News of late has shown that gas thievery is on the rise with rising gas prices. Worse yet, criminals are resorting to methods that are damaging cars. Here are some examples of how it’s done and what you can do to protect yourself.
Advertisement

Gas Thievery Back in the Good Ol’ Days

When I was a kid, if someone stole a few gallons of gas out of your tank it was not such a big deal. An inconvenience, yes; but, you suffered not much more than a few bucks and the problem was easily remedied. Today, however, gas thieves are apparently not caring how much damage they do to your car in trying to drain out a few gallons.

Back in the Day, the infamous “Arkansas credit card” (a short length of old garden hose), did the job without even leaving a scratch on your car. But now some gas thieves are going to what has to be the laziest (and most damaging) method yet---drilling a hole in your gas tank and collecting the fuel into a container placed under your car.

But before we get into gas stolen from personal vehicles, we at least have gas thieves who are a little closer to an “Oceans 11” scenario rather than some meth head with a battery powered drill and a kiddie pool.

According to a recent Houston news broadcast, gas thieves have been targeting gas stations for their fuel. We’re not talking leaving the pump without paying, but creative ways involving siphoning fuel from the main storage tanks netting hundreds of gallons of diesel per theft.

Here is the news story that discusses one creative way gas thieves are getting away with the crime:

Gas Thievery from Your Car

The origin of this topic came from a Steve Lehto YouTube channel where Steve (an attorney who talks about car issues and the legal system) makes a point of how crimes like stealing gas from a car do not exact much of a penalty on the thief when caught---even when the cost of damage to the car is roughly $1500-$2000 and greatly overshadows the value of the gas stolen.

It turns out gas thievery in most cases is considered to be only a petty offense. But the conditions of criminal classification are dependent upon the state or locale where the theft happened. For example, if the theft is done without the use of firearms, if the victim was not near the vehicle during the theft, if the victim is not a senior citizen…yada, yada, yada. The gist is that there is not much in the way of legal deterrence to make a criminal decide that trashing someone’s gas tank while stealing a few gallons of gas is not worth the risk.

Here is one news story about gas thieves drilling holes and gas tanks, followed by Steve Lehto’s take of the crime:

Measures to Protect Your Car or Truck

Here are some basic commonsense precautions you can take to prevent gas theft from your vehicle; unfortunately, however, these are only band-aid measures and not guarantees against theft.

How To Prevent Gas Theft from Your Car or Truck

What will be interesting to see is if like with catalytic converters, some enterprising businesses will begin selling special theft-proof shields for gas tanks. However, if this becomes available, can and truck owners need to be forewarned that adding this type of modification (or any home-made ones) could void your vehicle’s warranty.

For additional articles about cars and crimes, here are two for your enjoyment:

Coming Up Next: Consumer Reports Finds the Best Deals on Fuel-Efficient Cars to Buy Today