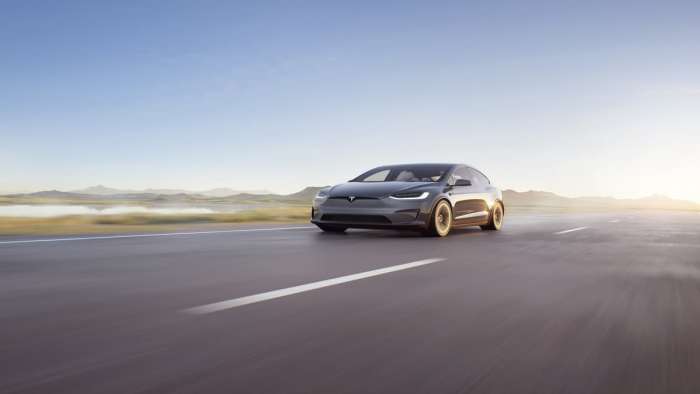 Tesla has waited for a while and is set to release Version 9 in one week. This update is ultimately the springboard for Tesla Vision.
Advertisement

Tesla is finally going to release Version 9 in one week. After months of waiting, there has been some frustration that Tesla took their time to come out with the next update. The wait is nearly over, and this next update is almost here.

Tesla Vision was given a report card not too long ago. If Tesla Vision is a student in school, the software has just passed its midterm exam. Tesla Vision is now about to sit down for its final exam of the semester. This update will help solidify how Tesla Vision is received in the real world.

The reality is that Tesla’s autopilot system probably will still have some issues that need to be worked out. It should be eons better than previous updates though.

Tesla has decided to restore some of the autopilot features ahead of the Version 9 update. Tesla decided to take many of these features off when first rolling out Vision to make sure the car would operate safely first. The maximum autopilot speed is being increased from 75mph to 80mph. Musk said that reducing the speed was needed. Some believe Tesla is being too cautious.

Expectations are sky high for Version 9, so Tesla needs to make sure they have all the pieces in place. A few days ago, it was announced that Tesla will move to a monthly subscription Model for FSD. This might benefit buyers who don't own the car for that long. Tesla currently charges $10,000 for their Full-Self Driving suite, so this is a charge that should be eliminated.

The cost of the subscription is said to be over $100 dollars per month, but that could still save buyers money unless they own the Tesla for over 100 months which is around 8 years. It is hard to know how long Tesla would stick with a monthly subscription model. They like to find ways to do things differently than before quite often when it comes to things such as updates on cars and business strategies like accepting Bitcoin.

Going forward, Tesla will have to decide how often they should release a new update. Tesla will likely get into more of a grove in the future and Tesla owners should expect a steadier ship. It has been erratic lately due to the introduction of Tesla Vision.

A full analysis of Version 9 should be out soon after the software debuts.