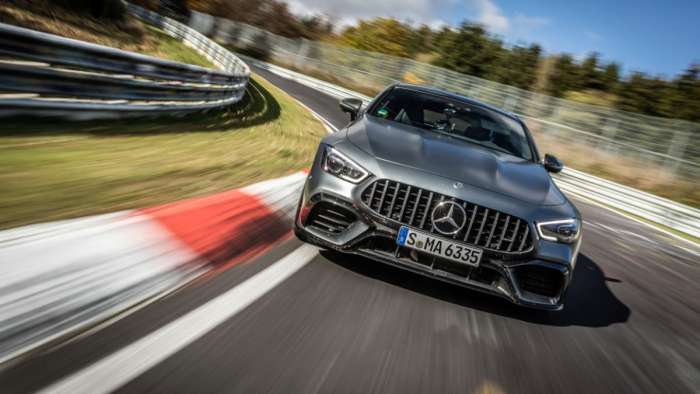 Germany's largest industrial union IG Metall is unhappy about Tesla hiring away Mercedes' plant manager. The union even went so far as to call it treason.
Advertisement

To the chagrin of Germany’s largest industrial union, IG Metall, Tesla seems to have poached the former head of the Berlin Mercedes plant. This comes in a report by Morgenpost a Dutch news site, which got the information from IG Metall.

According to the report Rene Reif, who was head of the engine plant in Marienfelde until the end of October, is moving to Tesla. The Mercedes plant is located less than 30 miles from Tesla’s currently under construction gigafactory near Berlin.

As of this moment, it is not yet clear what role Rene Reif will play at Tesla. The US electric carmaker hasn’t even confirmed it has hired the former Mercedes executive. Tesla couldn’t be reached for a response by Morganspost which contacted the company for comment. This is not surprising given Tesla has dismantled it’s communication department.

Even before this news Mercedes’ factory in Marienfelde was already experiencing difficult times. Due to the company’s desire to shift investment to electric powertrain, Mercedes was already planning to cut as many as 2000 jobs from the 2500 person engine plant.

Members in IG Metall are unhappy about the move and believe the German automaker isn’t putting up enough fight when it comes to its US counterpart. The managing director of the union Jan Otto said “it cannot be that Tesla is building a completely new plant with 10,000 jobs less than 50 kilometers from the Mercedes Benz Plant in Berlin and at the same time the Daimler management can think of nothing more than to shy away from the future and set up its oldest manufacturing plant here to close”

Jan Otto seems to believe the managers of the plant aren’t up to the task and blames the fortitude of executives like Rene Reife for the plant’s woes. The director of berlin IG Metall continued saying “We cannot build the future with such soulless managers.”

IG Metall also seems to be looking to involve state politics to fight Tesla’s ascension in the country saying “We don't understand why such a traditional and innovative car manufacturer like the Daimler Group wants to capitulate to its American competitor. We want to shape the future in the factory. We are talking to the state politicians about this."

Otto also said they will be holding demonstrations in front of the Mercedes factory saying “we will make it clear that we see the change in the plant manager as treason, it is questionable whether we have not been lied to the whole time.”

Currently, Daimler has appointed Clemenz Dobrawa to run the Mercedes plant since November 1st. Dobrawa was previously managing director at the lead plant for the global battery production network of Mercedes. A spokeswoman for Daimler said Dobrawa will transform the plant and move it to an electric future.

On the other hand, Tesla’s work on the Berlin Gigafactory is progressing at a breakneck speed. Less than a year from the groundbreaking ceremony Tesla has already started the installation of production materials. 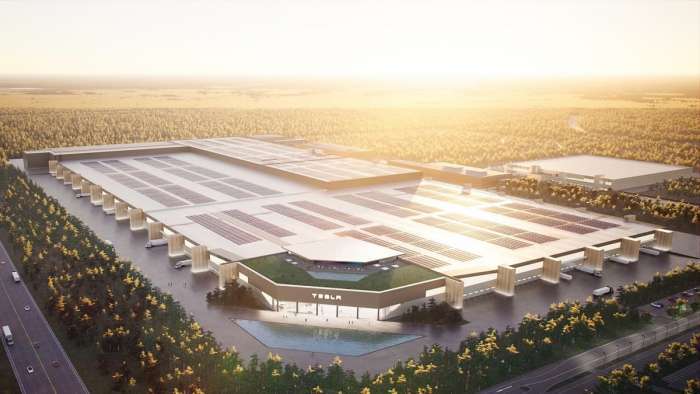 Tesla wants to start initial production at the Berlin plant in 2021. And the first vehicle to come out of the factory will be a Model Y with a significant upgrade to the powertrain. In my previous article, I have discussed how the German-made Model Y might come with a 474-mile range.

So what do you think? Is IG Metall right to be upset about the change in plant manager? Do you think such types of tensions will happen more often as Tesla expands hiring at its Berlin Gigafactory? Let me know your thoughts down in the comments below.