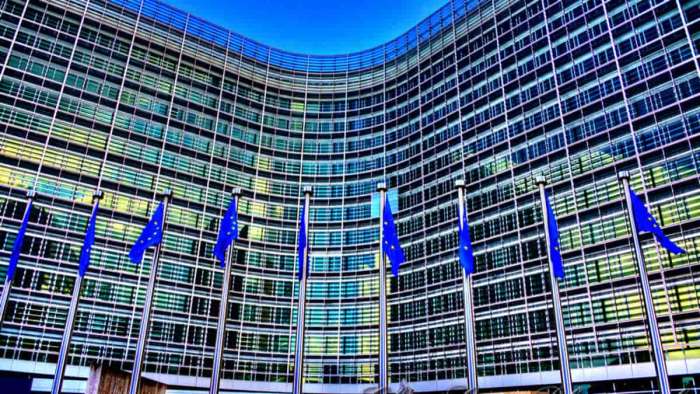 Tesla To Get EU Subsidy For Berlin Battery Plant, But It Might Not Matter

Tesla has been chosen as one of 42 companies to be granted a subsidy by the EU commission for the battery plant in Giga Berlin. However, the EV maker has already achieved many of the goals the EU is trying to hit by 2028.
Advertisement

On January 21, I reported that Tesla has gotten the go-ahead from Germany’s Federal Ministry of Economics to begin preliminary work on the battery plant that will supply Tesla’s Berlin Gigafactory. In the same article, I reported the EV maker was being considered for EU subsidies.

The announcement came from The Ministry’s Chief Peter Altmaier who bundled the applications of multiple companies looking into battery cell manufacturing. Altmaier then submitted the proposals to the EU Commission.

The German Economy Chief, together with Tesla, submitted the names of 42 companies looking into battery cell manufacturing in the EU to the commission. The EU had been deliberating on how to allocate 3.5 billion dollars of aid to be divided up among all the participants.

And now, Bloomberg is reporting the EU has paved the way for the 3.5 billion dollars to be given out to the companies. The aid, in addition to battery cell manufacturing, also aims to support the entire value chain of battery production - from mineral mining to the final assembly of a battery pack.

Other notable areas of research the EU is planning to support is eliminating the use of Cobalt and replacing graphite with its synthetic form. This is really interesting since Tesla, in the company’s Battery Day event, has discussed having already achieved those goals with the introduction of the newest 4680 cells. 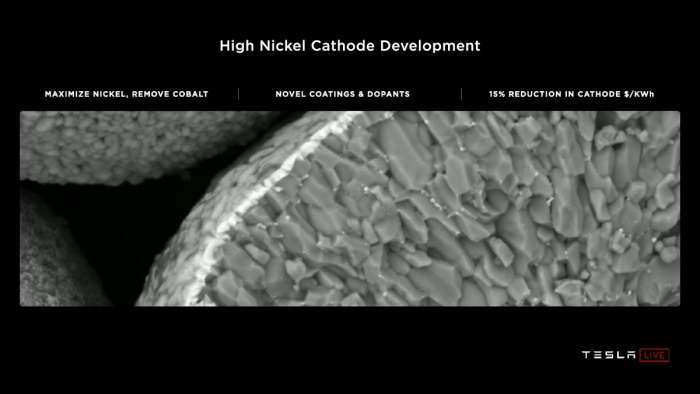 On top of already achieving the EU’s research goals, Tesla might have even gone a step beyond. Rather than replacing graphite with its synthetic form, Tesla has gone away with the element altogether.

For the electrode, rather than graphite, Tesla plans to use silicon. Silicon (which is basically sand) is the most abundant element on the earth’s crust. This makes it easier to get the mineral, which will ultimately make the battery and the resulting EV cheaper.

The EU plans to achieve these goals before 2028. However, the commission’s research goals are further evidence Tesla is way ahead when it comes to battery tech. In addition to Tesla, other company’s that will be taking a piece of the 3.5 billion aid are, a group called Automotive Cells Company which is a joint venture between Total (the French oil producer) and Stellantis (which is the parent company formed by the merger of PSA Group and Fiat Chrysler.)

Volkswagen will also be building a new plant with BMW and Sweden’s Northvolt. The Asian battery giants Panasonic, LG Chem, and CATL will also be participating in the scheme.

The current subsidies are a part of the EU Green New Deal plans whereby the nation bloc plans to be carbon neutral by 2050. On top of the 3.5 billion dollars, the EU is giving out the commission expects 9 billion dollars of investment from the participating companies.

So what do you think? Will Tesla be getting the lions’ share of the 3.5 billion dollar subsidies? And given how profitable the company has become does Tesla even care about state aid anymore? Let me know your thoughts down in the comments below.

Ashok Y, wrote on January 27, 2021 - 1:12am Permalink
Hi There, I hope you are fine. This is Ashok yadav, I'm a blogger outreach service provider. I've a great resource of high quality genuine blogs with various niche I can easily post your quality article/content in this high quality blogs at very reasonable rates, I can assure you that I can handle any kind of blogging requirements. if you like my proposal then I would be happy to discuss more about the turn around time, rate cards etc in next mail. I look forward to hearing back from you. Best Regards! Ashok yadav.