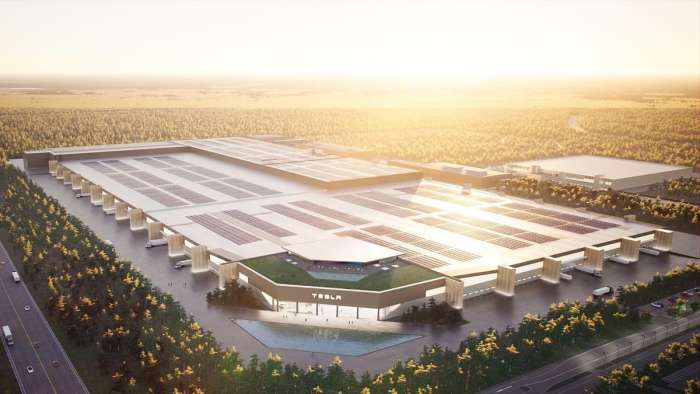 Tesla has been granted permission from Germany's Economy Ministery to start preliminary work on Giga Berlin. The EV maker might also get financial support from the EU.
Advertisement

Tesla has been given the go-ahead to start preliminary work for the battery cell manufacturing facility that will supply the Berlin Gigafactoy. According to BZ-Berlin, the news comes as a surprise to the Brandenburg government, which oversees the location for Giga Berlin.

Tesla hasn’t submitted an official application to build a battery cell manufacturing facility to the Brandenburg authority. However, the preliminary permit comes in the way of Germany’s Federal Ministry of Economics.

The Ministry’s Chief Peter Altmaier bundled the applications of multiple companies looking into battery cell manufacturing and submitted them to the EU Commission. In the meantime, the ministry has also granted Tesla to start initial work for the plant.

In addition to granting the permit, the ministry is also looking into facilitating financial support through the EU to the projects. If the financial support goes through, this should be a big help for Tesla whose company mantra is to accelerate the advent of sustainable energy. 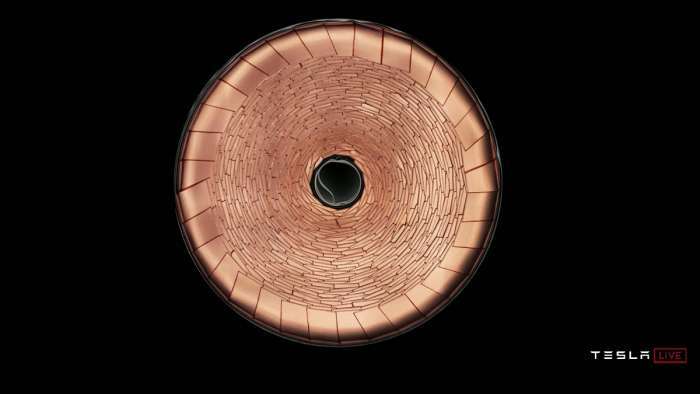 According to Elon Musk, the final battery production capacity for Tesla’s Berlin gigafactory might even be as much as 250 GWh per year. If Tesla indeed reaches this capacity it should be enough to produce more than a million vehicles per year.

Unlike Tesla’s Nevada Gigafactory, the EV maker plans to produce the newest 4680 cells in the Berlin plant. These cells as compared with Tesla’s 2170 batteries have considerably higher energy density and cost significantly less to produce.

Initially, Tesla plans to put the new battery cells made in Giga Berlin in the Model Y. According to Tesla, the first Model Y is expected to roll off the assembly line in the second half of 2021. 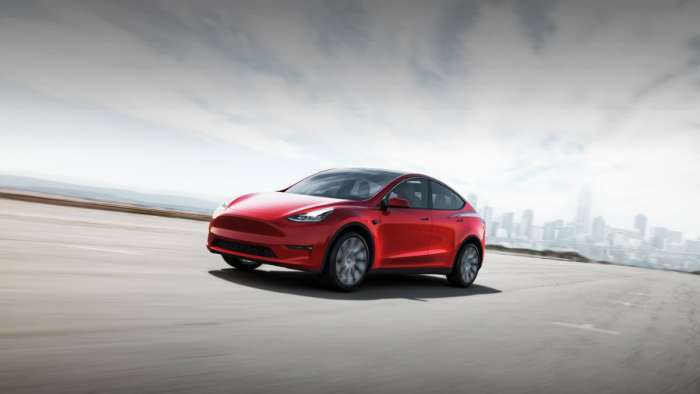 The Berlin made Model Y is expected to be a significant improvement to the current version. In addition to having the new 4680 cells, the vehicle is also expected to have other breakthroughs such as a structural battery, a new type of paint system, and a range that could be over 470 miles per charge.

So what do you think? Are you excited about Tesla starting work on The battery cell manufacturing plant for Giga Berlin? Given Tesla’s speed of manufacturing, how long do you think it will take the company to have the plant up and running? Let me know your thoughts down in the comments below.