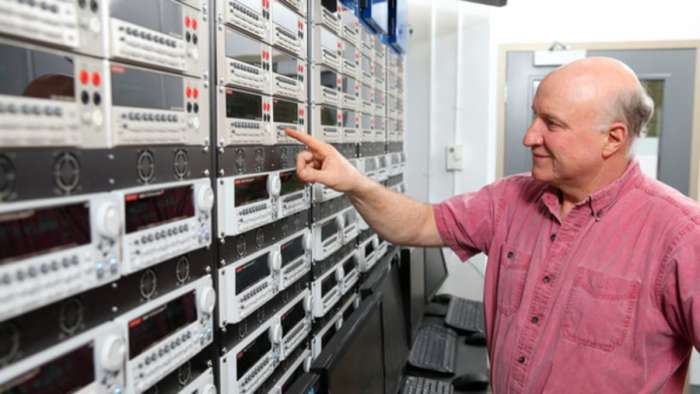 Tesla has extended the battery research deal it had with Jeff Dahn's Lab. The electric car market has also added two researchers as chairmen.
Advertisement

Tesla has extended its battery research partnership with Jeff Dahn of Dalhousie University in Canada. Jeff Dahn is one of the top researchers in the lithium-ion battery field and his lab has already achieved notable improvements to battery tech such as extending the lifetime of a lithium-ion battery pack over a million miles.

Tesla initially signed into a partnership with Jeff Dahn and his lab in 2016 and the partnership was due to expire this year. However, with the new partnership deal, Tesla will have exclusive rights to breakthroughs coming out of Dahn’s lab until 2026.

In addition to Dahn, Tesla has also added Dr. Chongyin Yang and Dr. Michael Metzger as Tesla Canada Research chair and Herzberg-Dahn Chair respectively. Dr. Yang has been working on materials and devices for energy conversion and storage for more than a decade.

Before joining Tesla Dr. Yang was an assistant research scientist in the Department of Biomolecular Engineering at the University of Maryland. There Dr. Yang led research into developing materials to increase the energy density of lithium-ion batteries. 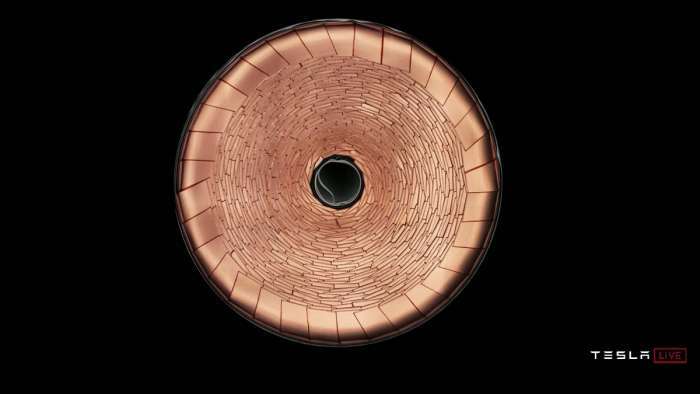 As for Dr. Michael Metzger, before joining Tesla, he developed new techniques to study the lifetime and aging of lithium-ion batteries in collaboration with BMW. He has also worked as a research engineer for Bosch, the automotive industry's largest supplier.

Related news: Tesla Asked To Recall All Vehicles Built From 2012-2018, Except The Model 3

At Tesla, Dr. Metzger’s research group will focus on developing new methods to study the performance and lifetime of advanced lithium-ion batteries, lithium metal batteries, and desalination batteries. The goal is to create a fundamental understanding that will help develop new electrode materials and electrolytes for stationary and electric vehicle batteries.

Tesla seems to be benefiting a great deal from this partnership. Just last year Tesla has announced a number of battery cell and manufacturing breakthroughs and some of those breakthroughs have surely come from Jeff Dahn’s research team.

Announced at the battery day event are Tesla’s move to pure nickel cathode, a silicon anode, tables design, and new techniques of battery cell formation that eliminate the use of toxic solvents and decreases CapEx cost, and eliminates water waste.

In addition to Tesla’s chassis and power train improvements, Tesla’s next-generation batteries will be 54 percent energy-dense, cost 56 percent less, and will decrease the capital expenditure per Giga watt-hour by 69 percent. The advancements taken together will save Tesla billions of dollars and probably have pushed Tesla’s powertrain to be cheaper than an internal combustion power train.

Related news: Tesla Achieves A Battery Breakthrough, Here Are The Manufacturing Advancements That Made It Possible

Speaking at Tesla’s Battery Day event CEO Elon Musk had said in addition to the above-mentioned breakthroughs Tesla is still working on other advancements that will be revealed at later date. And with the new partnership signed with Jeff Dahn team, the new breakthroughs might just come out of his lab

So what do you think? Are you excited about Tesla’s continued partnership with one of the leading battery researchers in the world? What new breakthroughs do you think will come out of his lab? Let me know your thoughts down in the comments below.